When Neneh Cherry burst onto the scene in 1989 singing “we all stand in a Buffalo stance”, she brought to the mainstream a very distinct style which had been bubbling under the surface throughout the eighties.

“Who’s that gigolo on the street
With his hands in his pockets and his crocodile feet
Hanging off the curb, looking all disturbed”

“That’s the girls on the block with the nasty curls
Wearing padded bras sucking beers through straws
Dropping down their drawers, where did you get yours?”

But what was Buffalo style? A little bit rude boy, a little bit raggamuffin, and very much androgenous, the style was mostly seen in the pages of magazines like The Face and i-D, in shoots by the style’s founding father, Ray Petri, and his friends. It was the antithesis of the slick, yuppy-ish dressing that had dominated mainstream eighties fashion. Petri and co shunned big labels, and embraced experimentation – it was “smokin, not cokin” in the words of Cherry.

Ray Petri sadly died of AIDs in 1989, the same year ‘Buffalo Stance’ stormed the charts. However I think his influence as a stylist has only grown since then – the Buffalo style is still very much living on as far as I can see…

From various magazines (but mostly The Face): 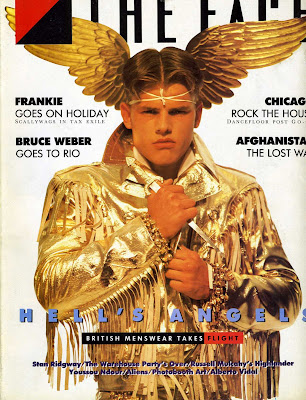 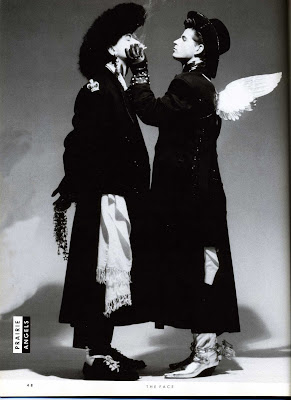 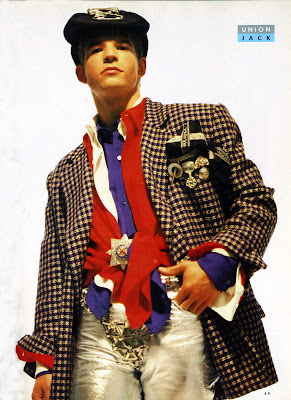 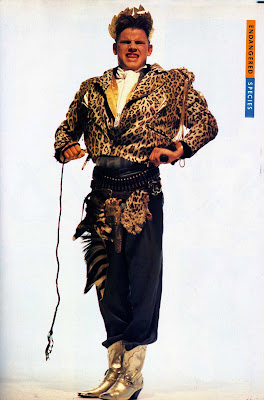 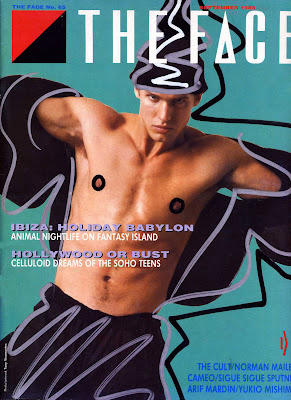 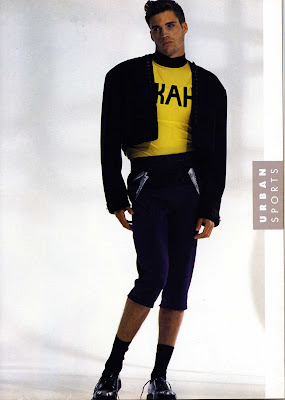 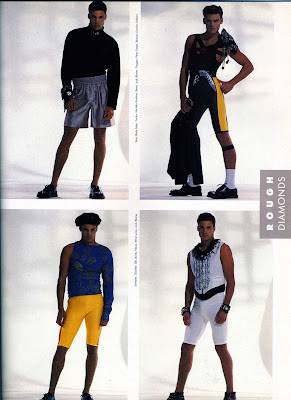 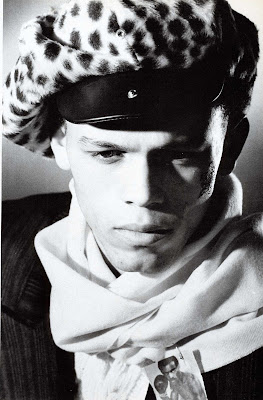 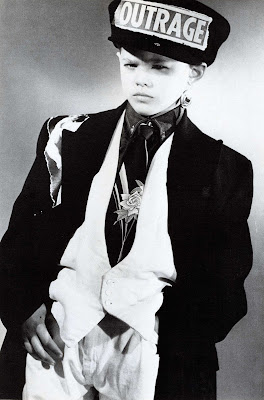 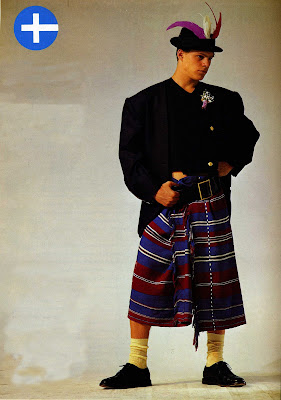 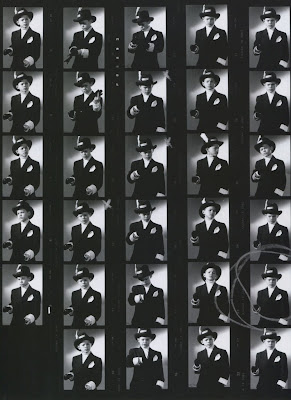 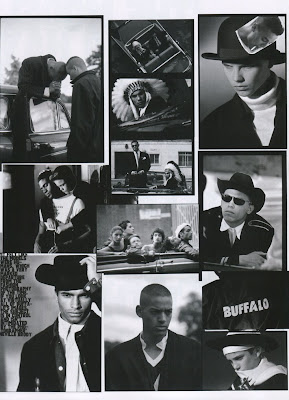 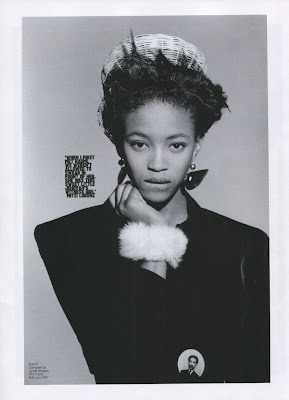 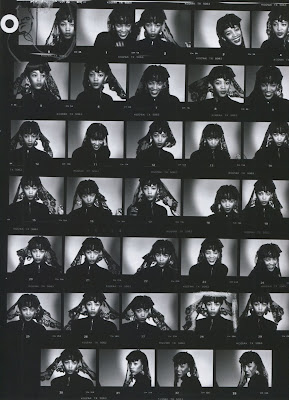 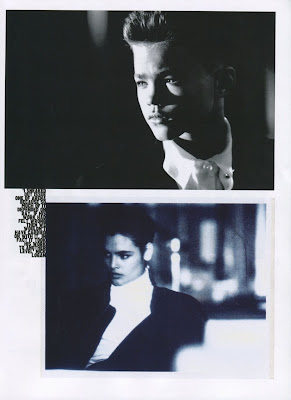 Further reading: “The Man Who Dressed a Decade” by Kathryn Flett, The Observer, 2000

P.s. this blog post was definitely NOT the productive high-point of an afternoon spent lying in the sun and listening to late eighties hip hop.

When she's not up to her eyeballs in writing, Rosa works as an assistant to stylist Aisling Farinella and volunteers at various art galleries. Her musings on life, style and art can also be found over at her blog, Too Gallant.
Read More Share
Lion Warfare: Southern African Styx Pride (+ Amazing Lion Shots & Video)
Traveling Alone in India: Where’s the Romance in That I Wonder…