Let’s face it, when you think of a beach destination, Eastern Europe is one of the last places that will come to mind. And that is precisely why it’s a great place to find beaches that most tourists overlook. If they aren’t deserted, then they’re packed with attractive Eastern Europeans.

Eastern Europe and the Balkans may not be economically advanced as some of the other countries on the continent but in terms of summer holidays, the beautiful sea, beaches and anything else related to sea and sun, they can certainly counteract their more developed neighbors. Below, we bring you some of the most beautiful beaches in the Eastern Europe, mainly along the Balkan coast.

Golden Cape is one of the most beautiful beaches on the Adriatic. Located on the southern coast of the island of Brac in town of Bol, the white sandy beach gives you the feeling that has its own life. Surrounded by the clear, cold water and framed by fragrant pine trees. A mixture of aromatic sea salt and pine resin will follow you wherever you go. 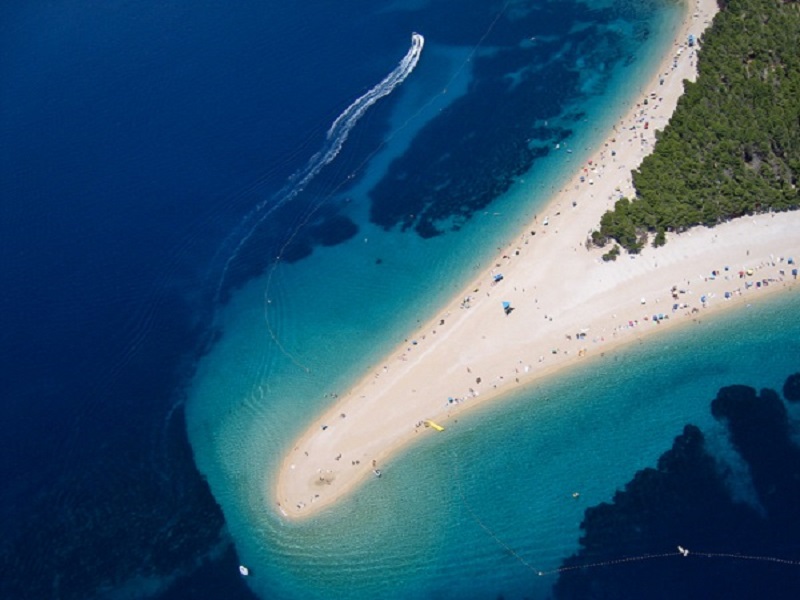 Located at the end of the valley Przno, Blue Horizon is a secluded beach in a small bay. Fine sand extends to 300 meters, and on both sides is surrounded by rocky plateaus. While on the beach it’s not so crowded, olive groves and pine forests are full of people who want to get away from the sun. The sea is clear and shallow, which means that it will take some time to go far enough to swim freely.

The white sandy beach is located in a cove near the village of Melons on the Croatian island of Cres. It is surrounded by steep cliffs and provide visitors peace and quiet. However, the existence of a cliff also means that the beach can only be accessed in 2 ways, by boat or across steep slopes. This beach is not as famous as some other Croatian beaches, but the German newspaper Bild is ranked as 15th most beautiful beach in the world.

One of the most attractive destinations for Serbian tourists and one of the most beautiful beaches on the Black Sea , located near Varna. The beach is very popular thanks to the long and wide sandy areas and affordable prices. Although the beach itself is beautiful, the water of the Black Sea is not so impressive. The sea is clean, but dark, as its name says, no salty flavor in the air, so you don’t have the feeling that you are at sea.

If it’s good enough for FDR and Churchill (and Stalin), then it should be good enough for you. Yalta doesn’t just have a beach packed with beautiful people and also a vibrant nightlife, but it also have Shallow’s Nest (pictured above). That’s three good reasons you gotta go to this Black Sea destination.

Queen’s Beach is located on the coast of Budva and is named after Queen Maria, who spent her summers here. It is a favorite destination for Serbian celebrities and for good reason. This beach is approximately 300 meters long with fine, golden sand, decorated with cypress and olive trees and the turquoise blue sea. 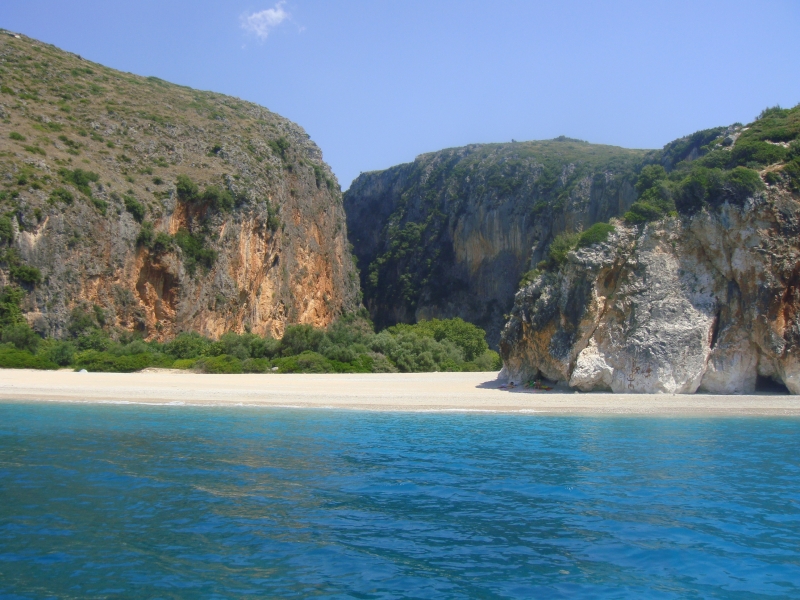 Dhermi may not be a stylish place, but it certainly offers a unique rustic charm. This southern Albanian village is located on the three-hour drive from Tirana, and in addition to the main beach, there are some that are a little further, but they are much nicer. Ask locals for directions and head to these beautiful landscapes.

Ada Bojana stretches three kilometers and is one of Montenegro’s most popular destinations. It is situated on a river island, surrounded on two sides, the Bojana River on one side and the Adriatic Sea on the other. The island is famous for two things, the largest nudist colony in the country and by the best restaurants with seafood.

14 km from the town of Rab is situated 1.5 km long Paradise beach in Lopar. Due to its features and crystal clear waters it’s awarded with the Blue Flag. Extremely shallow water and lifeguards, who are there from 9 to 18 hours, make it a perfect destination for swimmers and families with children. From the information provided on this beautiful sandy beach you will find showers, bars, restaurants, various playgrounds, bike paths and a wide array of water sports.

Small, coastal village of Ksamil has beautiful, white sandy beach (above), situated in southern Albania. Across the water, there are several small islands, each of which has its own bar. Islands were not far from land, which means you can swim there and you can go with boat also. The water is clear, not too cold or deep. 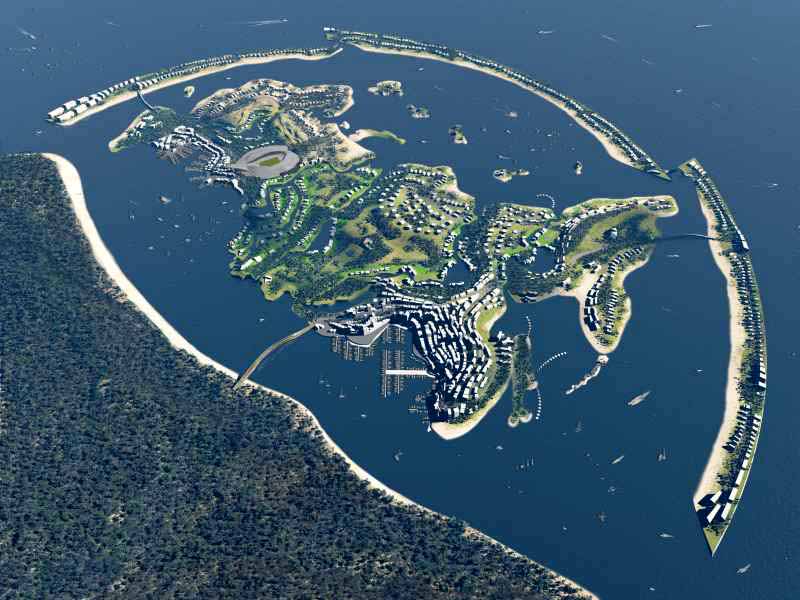 It’s a bit of a pipedream, but if they pull it off, Federation Island will make Sochi a top 10 Eastern European beach destination. The group of artificial islands is supposed to be ready by the 2014 Winter Olympic Games, but it may not happen by then (or ever). So stay tuned. Still, even if it never happens, the Olympics will surely transform Sochi into a beach hotspot.

Francis has written a couple of travel books including The Hidden Europe: What Eastern Europeans Can Teach Us and Hike Your Own Hike: 7 Life Lessons from Backpacking Across America. He also produced a 77-minute video about his CDT Yo-Yo.
Read More Share
Good Food Ireland & Dublin’s First Food Summit
Down Under Planning: 7 Tips For Travel Around & Inside Australia