Despite Burlington, Vermont’s winter snow and wind, bicycles are quickly taking over as the method of transport of choice. This is largely down to one small bike recycling business: Bike Recycle Vermont. BRV takes used bicycles, repairs them and then sells them, along with a helmet, lock and lights and ten mandatory hours of bike maintenance lessons, for just $25 to people who otherwise could not afford a bike. Even those who can’t afford $25 have the option of paying for their bike in labour in the shop. As a result, since BRV was established in 2004 nearly 3,000 bicycles have been sold to refugees, ex-convicts and the homeless. 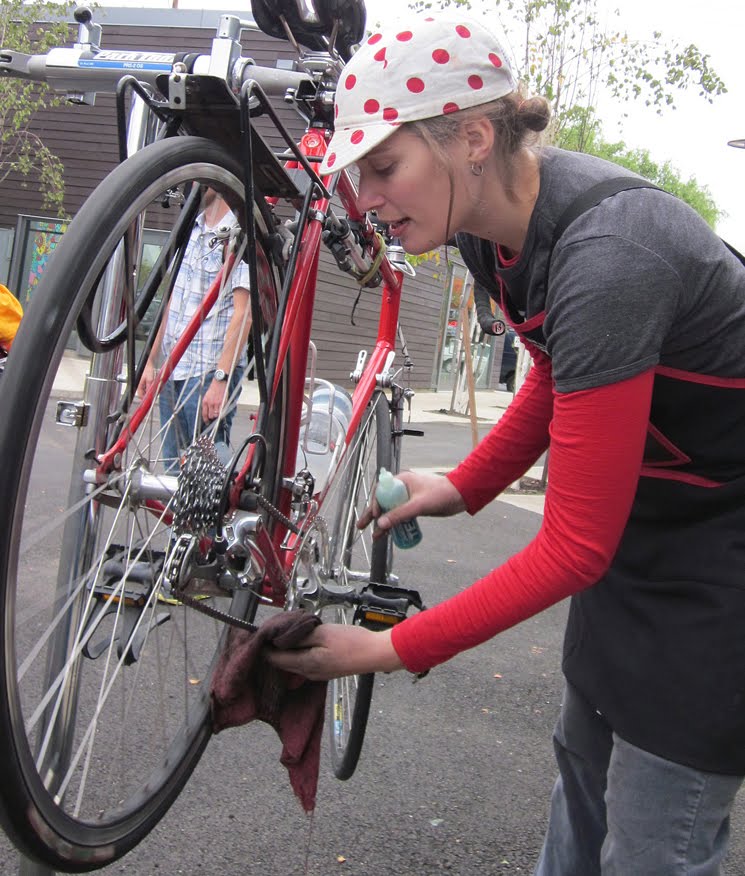 Burlington is slowly becoming a more bike friendly place thanks to efforts from local and state governments. Improvements to bike lanes, an increase in bike racks, better laws to protect cyclists from other road-users and an extension to the Burlington Bikeway, which travels along the waterfront to the surrounding islands and farmland and includes a weekend bicycle ferry, have all contributed to making the humble bike the method of transport of choice in this lakeside city.

More bikes on the road has meant fewer cars and the rise of bicycles in Burlington has had an unexpected beneficial effect on the local economy too. A study from the University of Vermont estimates that as much as $2.5 million was spent along the Waterfront and Island trails in the summer season of 2008. This all contributes to Burlington’s environmentally sustainable business ethos which has helped the state of Vermont endure the recession better than surrounding states; unemployment rates are nearly half the national average with some of the strongest job growth in the country.

All in all, we cannot find a single fault with this project; it’s a great business that provides a low carbon method of transport from recycled goods for those who could not otherwise afford it and it has a model that could be easily replicated. A very green thing indeed.

Katherine is football mad. She is a loyal supporter of Arsenal FC, plays for Islington Borough Ladies FC and coaches for Gunners in Islington in her spare time. Her second favourite hobby is kite surfing and she can sometimes be found chasing the wind.
Read More Share
Calgary Cityscape: Photo Essay
Consumer Reports and the iPhone 4: Much Ado About Almost Nothing