With the recent news about Ukraine and the Crimea, you might be scared to go to Eastern Europe. Don’t.

You can even be safe in Ukraine, but in this guest post, Jenny Corteza focuses on far away Eastern European lands….

In early 2014, a lot of travelers are asking if Eastern Europe is safe for travel. I’ve been to the area and I wanted to let you know what I think.

Even if you read a lot of other travel blogs and keep up with the recent news in the region, it’s still a good idea to get advice from someone who knows the area well.

And I do because I’ve traveled there frequently over the past two decades of my life – both for business and pleasure.

Here’s a list of some of the various countries you might travel to as well as some notes of mine on what you should do to make sure you stay safe at all times.

As you can see, there are a lot of great countries to visit in Eastern Europe, but you really need to make sure you pay attention to the small details so you can ensure your safety – even if you travel alone like I do.

Here’s a breakdown of what I like to keep with me at all times when I’m backpacking or cycling through Eastern Europe. 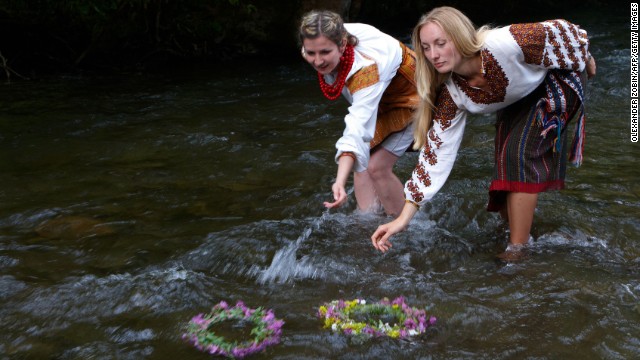 The same might not have been said just a few short decades ago, but a lot of Eastern Europe is now a lot safer for travel. If you’ve been thinking about going, you shouldn’t let a few bad stories stop you from experiencing all this region of the planet has to offer. Whether it’s the natural beauty of the landscape, the majestic and ancient castles, forts and towns or the people themselves, there’s a lot that Eastern Europe has to offer travelers of all ages.

Francis has written a couple of travel books including The Hidden Europe: What Eastern Europeans Can Teach Us and Hike Your Own Hike: 7 Life Lessons from Backpacking Across America. He also produced a 77-minute video about his CDT Yo-Yo.
Read More Share
There's Nothing Like a Turkish Sunrise
Culture, Food And Beautiful Views In Guatemala