Medieval castles, fairytale-like towns, and sandy beaches soaked in sunshine – Portugal has it all. Travel here to experience quintessential Iberian culture, to wade through its brilliant blue waters, and relive history in its many tiny coastal villages and medieval towns.

Here are some of the top things to do if you plan to travel around Portugal. 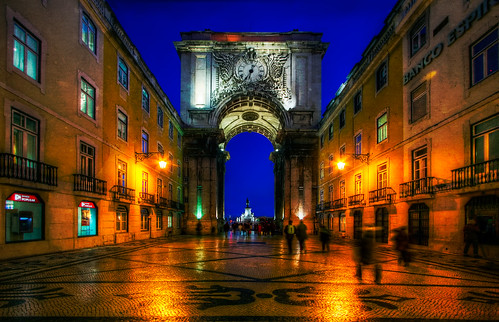 Often considered one of Europe’s most scenic capitals, Lisbon is the heart and home of Portuguese culture. Must-see sights include the Jeronimos Monastery and Belem Tower, both built in the 1500s (and both on the UNESCO World Heritage Site register), the beautiful architecture of the Madre de Deus Convent, and the Chapel of St. John the Baptist inside Sao Roque Church – called the “most expensive chapel in the world” by many.

If you’re visiting Portugal for the weekend, take a stroll around town and take in its unique heritage, which has plenty of elements borrowed from Asian culture. After all, Macau in China was once a major Portuguese colony! 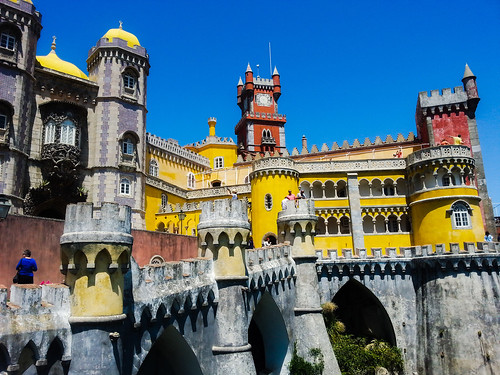 At first sight, the Pena National Palace looks surreal. Sitting high atop a gentle hill overlooking the town of Sintra, the palace looks like something straight from a fairytale. Dating back to the late 1400s, this Portuguese landmark has walls painted a shade of pink, a yellow tower, and crimson & grey walls. The architecture blends together elements from Neo-Gothic, Neo-Renaissance and Neo-Islamic periods, making it one of the most peculiar (and prettiest) palaces in all of Europe. 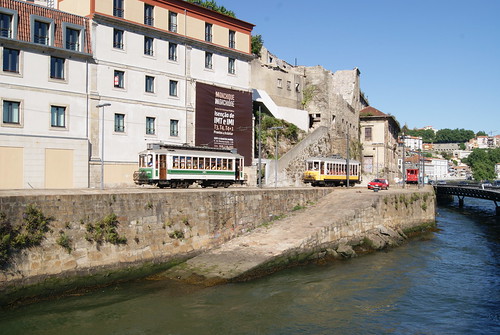 Stroll through the historic centre of Porto

Even though it counts among the four largest cities in Portugal, Porto has somehow remained in the side-lines in most tourist itineraries. This means that despite its rich history and heritage, it is free from crowds, touts and expensive hotels. This also means it is a wonderful place to explore on your own. Stroll through the narrow streets in its historic sections by the River Douro, or take in the sunshine at one of its many street-side cafes for a taste of authentic Portuguese life.

Explore the historic city of Evora

With a history that dates back to the ancient Celts, Evora counts among the oldest cities in Europe. Its ancient buildings and medieval fortifications are surprisingly well preserved. Highlights include the Cathedral of Evora (built over 60 years between 1280 and 1340), the palace of Portuguese explorer Vasco da Gama, the ancient Roman Temple of Evora which dates back to the 1st century, and the stunning University of Evora built in late 1500s. Taking a weekend-long detour to explore the historic heart of Portugal is highly recommended.

Portugal has two things in abundance: sunshine and history. Visit these four destinations listed above to get a taste of both!

Her photography and travel articles have appeared in both print and online publications around the world, including Travel and Leisure Asia, Unearthing Asia and Hip Compass Escapes.
Read More Share
Amanohashidate, A Hop, Skip & Jump from Japan's Kyoto
Ztylus So You Can Shoot Better SmartPhone Photos