Shah Hussain (1538–1599) was a Punjabi Sufi poet who is regarded as a Sufi saint. He was the son of Sheikh Usman, a weaver, and belonged to the Dhudha clan of Rajputs. He was born in Lahore. He is considered a pioneer of the Kafi form of Punjabi poetry.

Shah Hussain’s love for a Hindu Brahmin boy called “Madho” or “Madho Lal” is famous, and they are often referred to as a single person with the composite name of “Madho Lal Hussain”. Madho’s tomb lies next to Hussain’s in the shrine.

Outside the walls of the Shalamar Gardens in Lahore, there is held an annual festival at the time of spring harvest called “Mela Chiraghan” or the Festival of Lights, close to the grave of Lal Hussain. In the songs of the village minstrels and the dancers’ movements, the myth of Lal Hussain once again is reborn. Grandson of a convert weaver, Lal Hussain embarrassed everyone by aspiring to the privilege of learning.

Hussain’s poetry consists entirely of short poems known as “Kafis“, usually 4 to ten lines, designed for musical compositions, to be interpreted by the singing voices. The rhythm and the refrain are so balanced as to bring about a varying, evolving musical pattern… folk songs that draw on the emotional experience of the community…. record the reactions to the cycle of birth and the play of desire against the rhythms of hope , despair, exultation and nostalgia. Today most of these Kafis are sung, by well know singers and some have even been used as songs in the Indian Film Industry.

Nights swell and merge into each other as I stand a wait for him. Since the day Ranjha became jogi, I have scarcely been my old self and people every where call me crazy. My young flesh crept into creases leaving my young bones a creaking skeleton. I was too young to know the ways of love; and now as the nights swell and merge into each other, I play host to that unkind guest – separation.
____________

Do not talk of the Kheras* to me,
Oh mother! Do not.
I belong to Ranjha and he belongs to me.
And the Kheras* dream idle dreams.
Let the people say, “Heer is crazy; she has given her-self to the cowherd.” He alone knows what it all means.
O mother, he alone knows.
Please mother, do not talk to me of Kheras.
*The Kheras were a wealthy family. 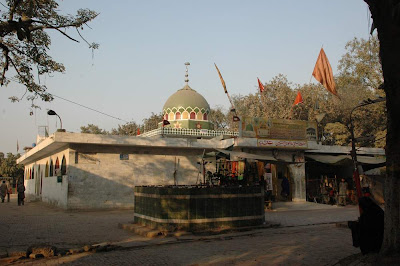 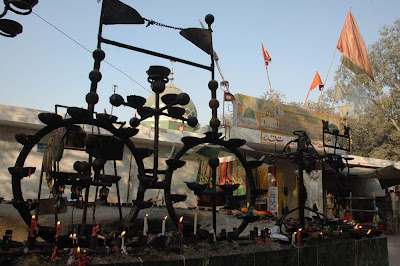 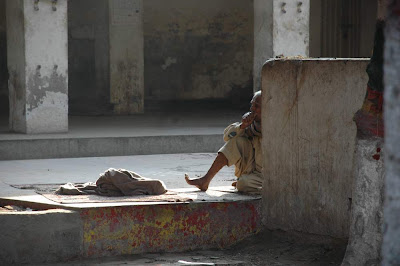 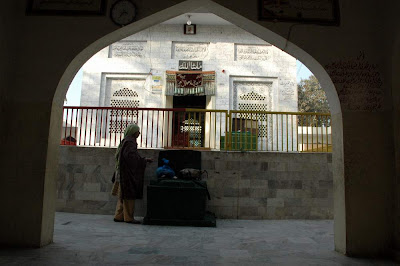 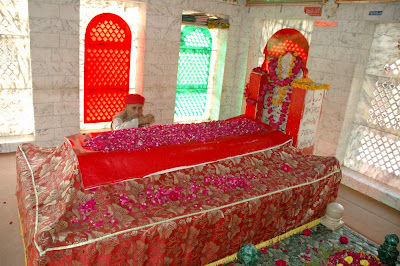 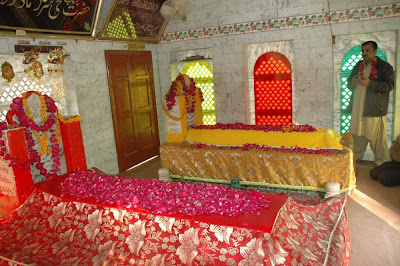 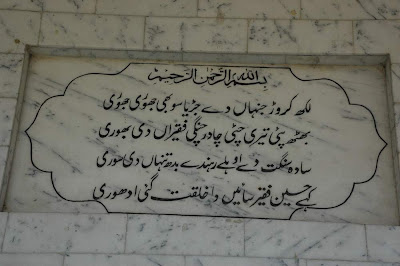 He writes about culture and heritage of South Asia, particularly Pakistan. He advocates rich culture of this land and tries to explore facts. Recently he was given an award from the Federal Ministry of Population Welfare for his article on population crises. Writers Guild also awarded him a Medal of excellence for his work.
Read More Share
Ecuador Rainforest and Oil Giants: The Battle Continues
How’s the Weather in Roatan, Honduras?