About a hundred kilometers from the capital city of Islamabad in Pakistan, by the G.T.Road, in district Jhelum, sits the historic town of Dina. 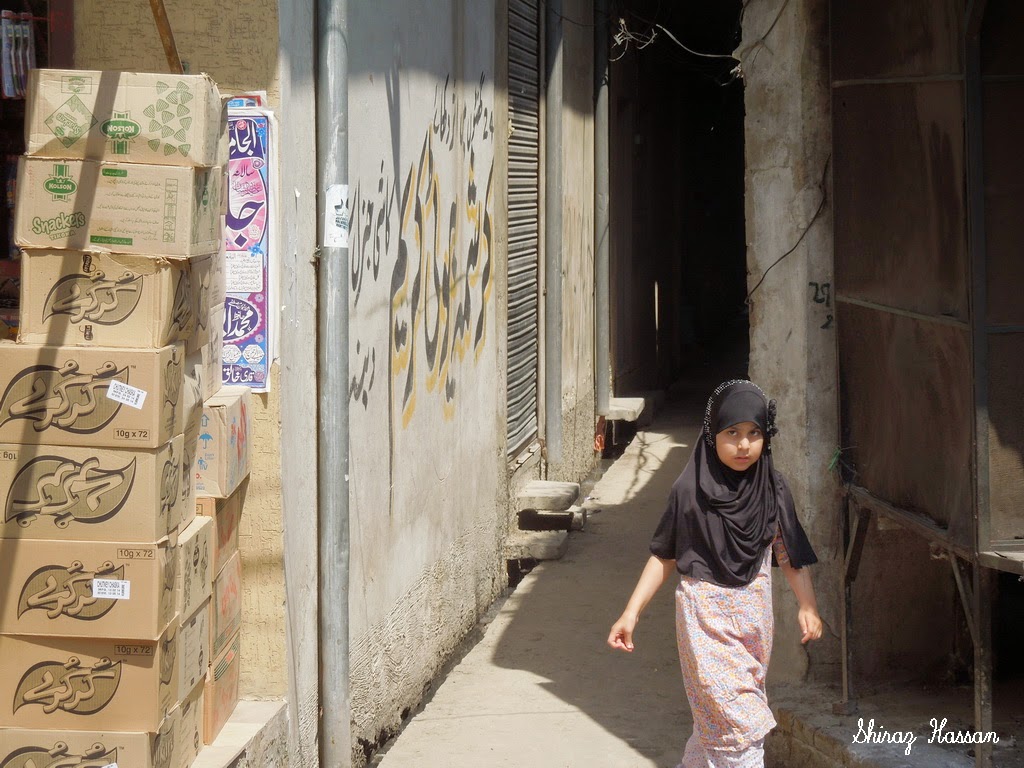 The same Dina, on whom Gulzar penned his immortal lines: 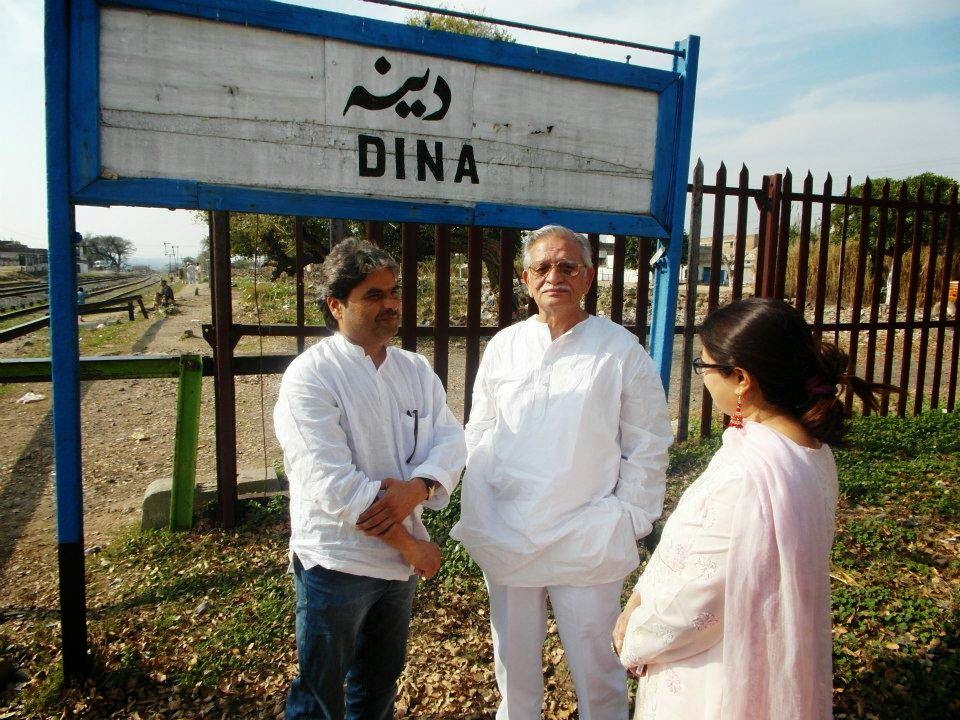 Dina is the birthplace of renowned South Asian poet Sampooran Singh Kalra. Popularly known as Gulzar, he was born in Kurla, a village some 3 kilometers away from Dina, on the 18th of August in the year 1936. Gulzar’s father Makkhan Singh, set up his business and home in the main market of Dina and settled here with his family.

The house where Gulzar spent most of his childhood and the shop attached to it still stands as a witness to history. Here in Dina, the square on which Gulzar’s home is located and once called Purana Dakkhana Chowk, is known today as Pakistani Chowk. 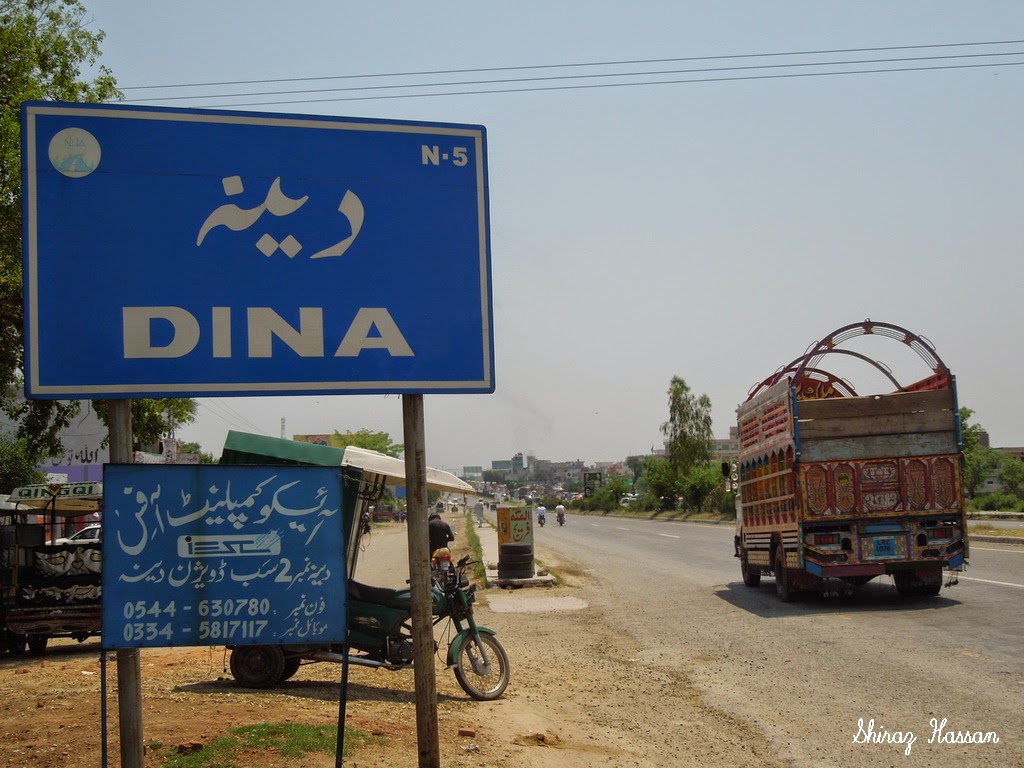 Last year, when Gulzar returned to visit his birthplace, for the first time after the Partition, he could not hold back his tears on seeing the home he had left many years ago, and broke down. The ancestral home of Gulzar now belongs to one Sheikh family and the members of this family say that they were tenants of the Kalra’s before Partition and was allotted the house post Partition.An elderly member of the Sheikh family, advocate Sheikh Abdul Qayum, who is of the same age as the poet was Gulzar’s childhood friend as well. He reminisces, “our homes stood side by side and we went to the same school”.

Sheikh Abdul Qayum further adds “when Gulzar came down here, I suggested this lane be named as Gulzar Street, to which Gulzar responded that it would be really great if that did happen!”According to Sheikh Abdul Qayum, this lane has remained unchanged for the last seventy years and a part of the Kalras’ house still remained in its original condition. This is where Gulzar’s father Makkhan Singh had once set up his textile shop. 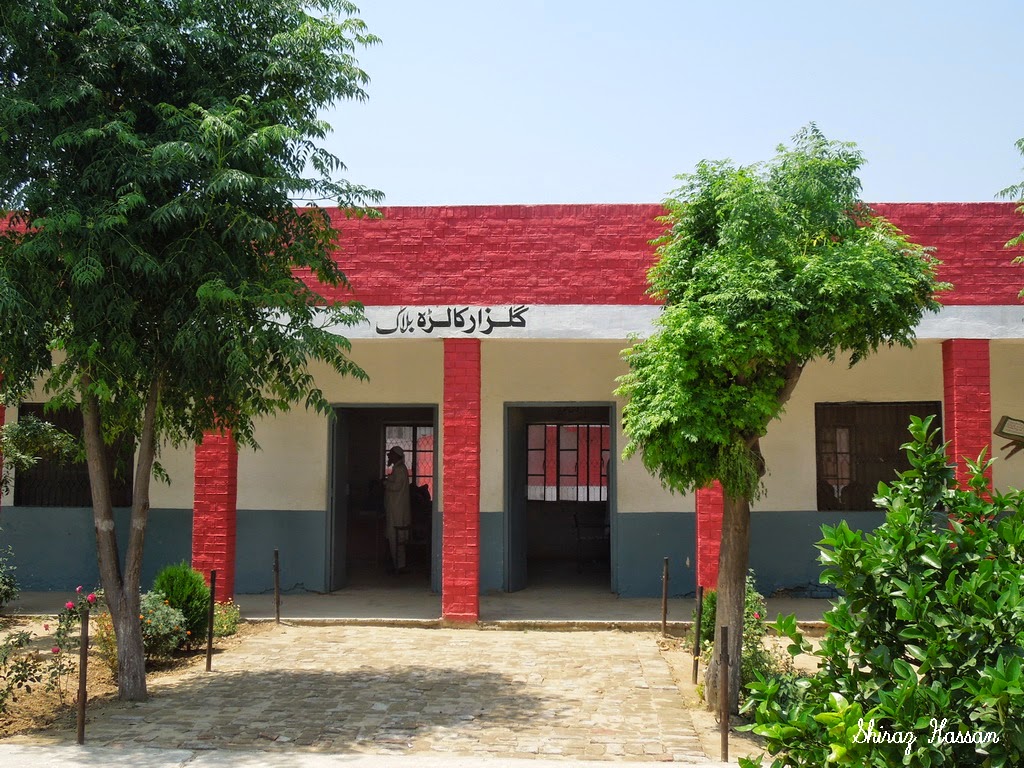 The ancestral home is located in a lane about 4 feet wide.  In the other part of this house, new buildings have been constructed. Residents of Dina comment that when Gulzar came visiting, there was a suggestion to buy this building and turn it into a library, but in the long run, nothing could be done about it. However, after his visit, this street is addressed as Gulzar Street nowadays.

The government run high school, where Gulzar received his primary education is located in Miyan Mohallah of Dina. Unfortunately, his classroom no longer exists! Javed Ahmed, the current headmaster of the school informs that the part of the old structure which housed Gulzar’s classroom no longer exists. However, he adds that there is a new school block built on what was earlier(during the time Gulzar studied here) the school playground and has been named Gulzar Kalra Block.He says “we wish Gulzar to visit again and spend more time with us at the school.”

Stating that the school is proud that a student from this institution has won such accolades all over South Asia, Javed goes on to add “the academic records of this school have always been superb but at the same time students from the school have also excelled in the fields of Literature, Art and Sports at the district level.”The Good Old School Days The Government High School of Dina had initially started off as a primary school in 1921. It was later converted into a middle school in 1941.

It was during this time that Gulzar studied here. Finally, in 1989, the school was awarded the status of a high school.Sheikh Abdul fondly remembers that during his Pakistan Yatra(tour), while Gulzar went visiting his alma mater with some of his friends, he was in very high spirits and led the way. To Abdul Qayum, he seemed almost like a little boy happily trotting off to his school. Qayum quipped “ I told him you forgot to carry something, and when Gulzar asked “what?” I replied “your satchel”, to which he smiled ”The relation between Gulzar and Dina is a well-known fact today.

But it is also equally true that the literary heritage of Dina and the district Jhelum goes a long way back in history. Speaking of the literary scholars, poet Shahzad Qamar from Dina told me that this area had gifted us with some of the most amazingly talented writers and the specialty of these authors lied in the literature of resistance.The Literature of ResistanceStarting from the revolutionary poet and trade union leader Darshan Singh Awara to contemporary poets like Tanveer Sapra, Iqbal Kausar and other writers, the literary style is that of resistance.

Through their works, they had always raised their voices against all forms of injustice.In Qamar’s view, even today, many a poet and writer from Dina are still related to the literature of resistance. When asked about Gulzar’s popularity in Dina, poet Siddique Suraj replied that though everybody knew about Gulzar, his connection to Dina has came into light only after his recent visit to the town.In naming a school block and a street after her famous son, Dina and her people express their love for Gulzar. The people of Dina look forward to another trip from the poet, sometime soon. With hope in their hearts and a fervent wish, they eagerly wait for Gulzar!

He writes about culture and heritage of South Asia, particularly Pakistan. He advocates rich culture of this land and tries to explore facts. Recently he was given an award from the Federal Ministry of Population Welfare for his article on population crises. Writers Guild also awarded him a Medal of excellence for his work.
Read More Share
7 Places to Feed that Sweet Tooth of Yours in New York
The Temples + Tombs of Nantou Taiwan