I was at the Kingdom of Dreams in Gurgaon earlier this month for an event that kept me otherwise occupied. Found the time, eventually, to take some photographs of India’s first live entertainment destination. Replete with sandstone elephants, betel-leaf shaped kiosks, giant mirrored plant motifs, and all manner of water bodies, it houses the Culture Gully – a contrived food-street under a sky dome suffused with twilight – and the hi-tech theatre, Nautanki Mahal.

It was in the latter,  where I sat imbibing the classic colours, flavours, music, and theatrics of  Zangoora, an imaginative reconstruction of a Bollywood song-and-dance routine, that it hit me. What I was viewing was not merely a Shiamak Davar choreographed performance enacted flawlessly by amazingly talented professional dancers. It was, indeed, the coming-of-age of  Confident India. Shunning, refreshingly so, a penchant for choosing Western elements over things indigenous, it was a real delight being in the midst of a soiree that was so…so…well, Indian.

Nothing quite says “we are like this only” as does this Kingdom of Kitsch. A must-experience. 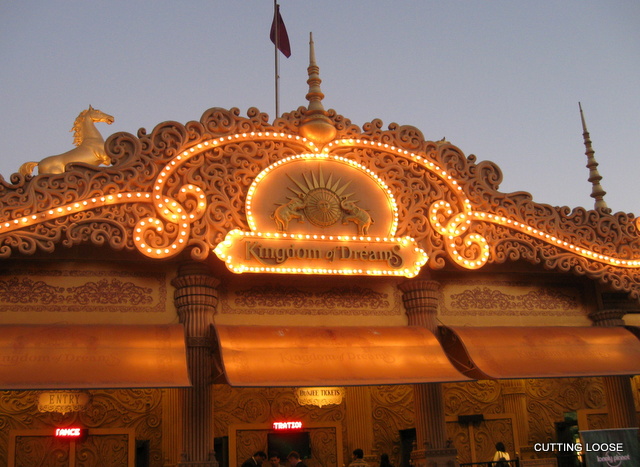 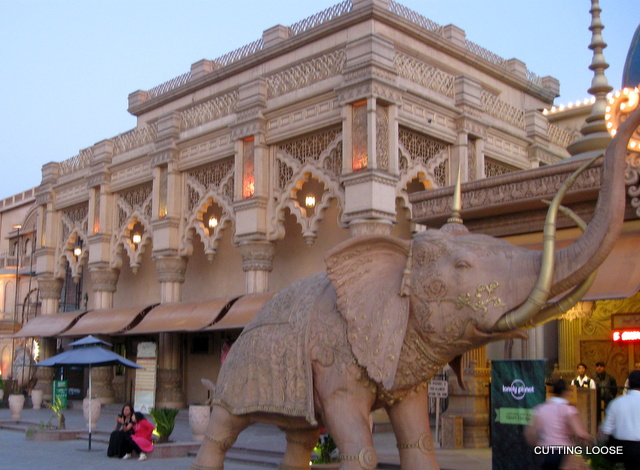 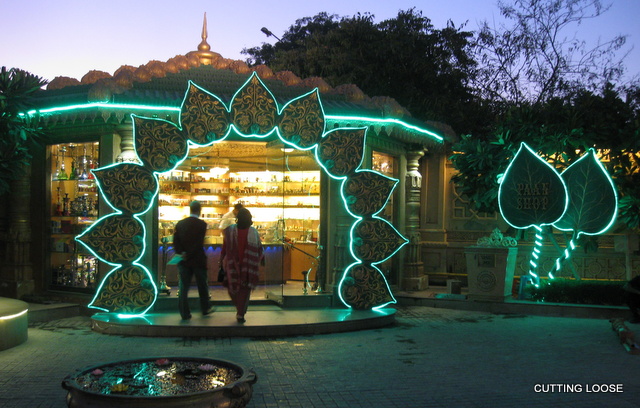 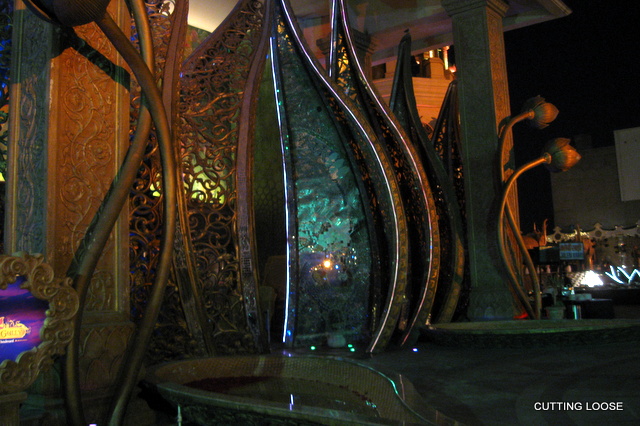 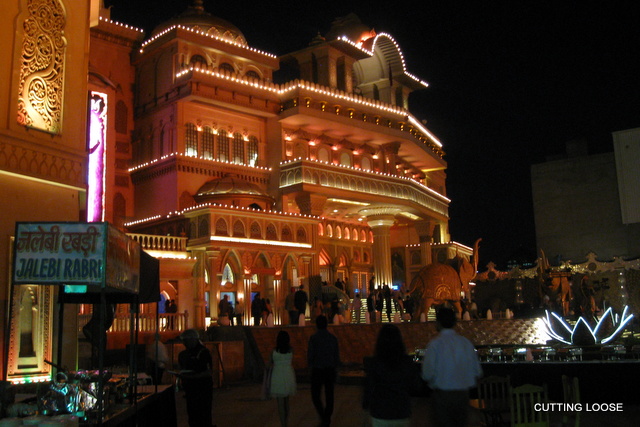 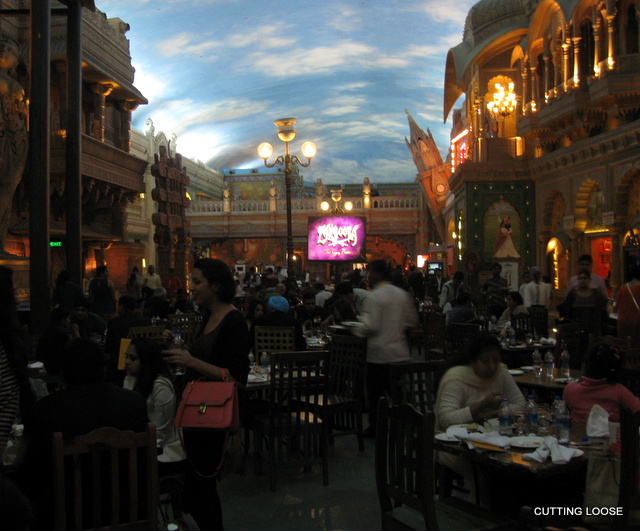 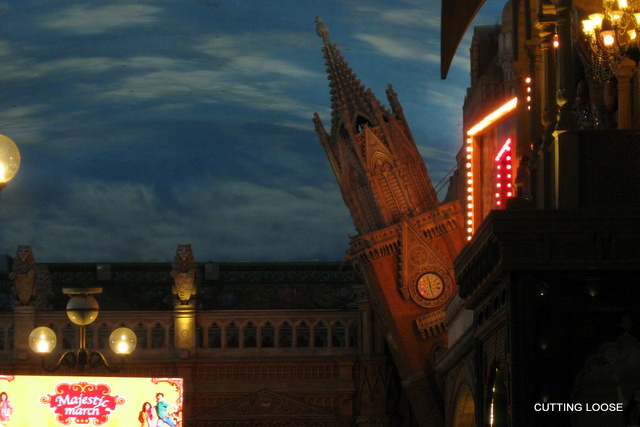 When she is not travelling, she is writing about it. Over the past decade or so, she has created an impressive writing repertoire for herself: as a columnist with Hindustan Times, as a book reviewer for The Tribune and as a contributor to travel magazines in India and overseas. Her work-in-progress, the documenting of colonial heritage along the Old Hindustan-Tibet Road, is an outcome of her long-standing romance with the Himalayas.
Read More Share
Trekking Through Old Rawalpindi and the Kalyan Das Temple
Sanchon: Seoul’s Premier Buddhist Vegetarian Restaurant Korean Style