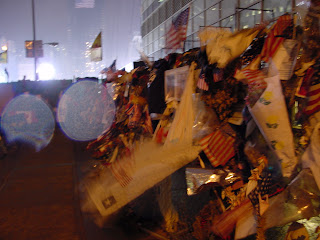 Unless you’ve been hiding in a cave today and or your own little private secret mansion with a walled compound in Pakistan; you’ve noticed that there’s one less evil terrorist in the world. Midday today, when I clicked on my favorite source for news online, I could not believe it at first. As report after report regarding the death of the terrorist mastermind was posted, I felt vindicated. Then the president came on. Although I’ve never been a fan of teleprompter driven political speeches, President Obama’s speech was moving. Actually his speech/announcement did not even seem political. He was upfront and inspiring. Today I’m proud of my president. Finally and a long time coming the U.S. Forces got Osama Bin Laden. After all this time of wondering if he was even still alive, we find out that he’s been shacking up quite comfortably in Pakistan. Oddly his not so humble abode was right up the road from the Pakistan’s primary military academy. I wonder how in the world you hide a large walled compound in the middle of a city that’s close to your capital. Upon doing some research on Abbottabad I discovered this area is a scenic hot spot. Well, If you are the most wanted man on earth, hide in style. I can’t help but conclude that the Pakistani government are suspect. If some mad serial killer was hiding in your back yard in a Winnebago and you had no idea he or the motor home was there, I’d start to be concerned. Anyway, a few days ago his address was Abbottabad, Pakistan. Tonight he’s the newest high profile resident in “Hell” (Crackle Crackle) 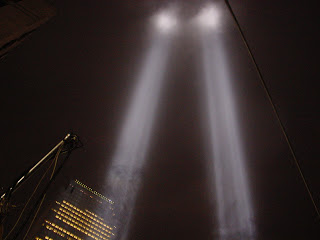 Now with all seriousness, 9/11 was one of the worst days in each of our lives. Everyone has a memory of exactly when and where they were. It’ll be something the keeps us reflecting back forever. It was not and act of war, it was an act of cold cruel murderous terror.On that day,  I was on a flight to Beijing and landed in the evening. It was about 10:00 PM when I arrived at my hotel in the Wangfujing district right near the Forbidden City. I came to my room and put on the TV. As I opened my bags to settle in, I was using CNN as background noise. At first I thought I was watching a Jerry Bruckheimer film. Then I was amazed that the film’s news report looked liked a real news report. With closer inspection and as I saw the iconic antenna and tower fall into a dark cloud of gray smoke, it hit me. This was real. I called a friend who worked at the U.S. Embassy in Beijing. He gave me an update and it all became clear. Even as we spoke the other events of that day were unfolding. I was up all night watching news and taking calls. The next day I met my friend at the Embassy and we had lunch in the shopping alley nearby. There was an air of silent rage. At that point everything was speculation. In Beijing, our access to information was limited. 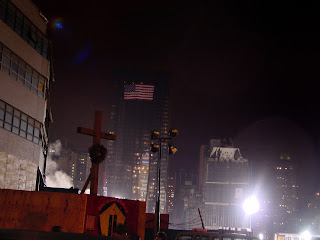 When I finally returned to the U.S. later that winter I visited my beloved city of New York. As I drove in on a rainy night, the ground zero site had banks of lights illuminating in the footprint of the old towers. The ghostly beams plowed upwards into the sky at heights even surpassing the original towers. With the rain, the beams of light were even more luminescent. It was powerful.New York has always been a part of me as I studied there in college. The World Trade Centers were always a landmark I used to figure out where I was. My best friend’s wedding reception was held atop one of the towers in the restaurant Windows on the World. Good memories and even now as I glance at the skyline on each visit. It just feels empty. I’m not sure if the new Freedom Tower will ever fill that void. 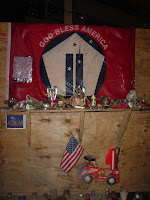 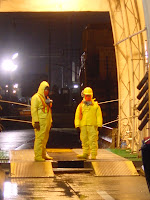 As for the Pentagon, I know that building quite well as I started my career as an engineer there. Some of my best experiences and learning was done in that building. When I was there, they were renovating the section which was where the Army had its offices. The helipad was right on that side as well. A few years after I had left and just as they had completed the work, it was leveled by a plane filled with innocent people. It’s been about 10 years, and 10 years too long for the man responsible to enjoy his freedom and status. Even in death it seems that he’s receiving undue treatment. I read that in observance to his Islamic faith they gave him the proper rites of body washing, wrapped him in a white, cloth and dignified him with a burial at sea. Now I’m not saying don’t bury the guy. But why worry about his dignity. What about all the unburied that he’s killed. Many of the people who died because of him were Muslims and Jews who shared the same requirement in terms of  funerary traditions. Many did not receive any amount of concern or respect. Dumping his body into the ocean from a ship is nice way to make sure he’s not enshrined. But it’s also a good way to fuel the imaginations of the kooks and conspiracy theorists out there. They should have brought him back, put him in a viewing and then dispose of him in a way where he’ll never have pilgrims. 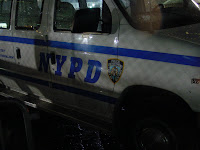 Linh Vien Thai is Amerasian, born in Dalat, South Vietnam, where he continued to lived during the war. He left for the U.S. and is now an American living in Tokyo. He enjoys adventure traveling and doing what's right to make the world a better place.
Read More Share
While Urbahn May Have Broke Bin Laden Death on Twitter, it was Void of Depth & Texture
Hanoi Emerald Hotel in Hanoi’s Old Quarter Hanoi