I had arrived in Switzerland less than 24 hours prior, but as I walked home from the bakery with my best friend’s husband last Saturday morning, I felt like I had stepped much farther back in time. Pictures of Switzerland, and the life I’ve been leading here on and off for a decade, began flashing through my head.

Pictures of Brutus, the geriatric pit bull whose leash I was holding in my right hand, when his muzzle was barely grey. Pictures of Bianca, now five years married, after we’d spent an afternoon—or a week of them—getting wasted in her parent’s garden, when the idea that she’d ever meet Anthony (or a man like him) was as far from reality as my own future existence in Thailand.

I saw the beautiful scenery of Switzerland, and how it never ceases to stop me in my tracks—or tire tracks, as was the case coming from the “Swiss Riviera” of Ticino earlier this week. I could tell that Bianca wasn’t as impressed by the skobeloff waters of Lake Lucerne as I was, though as she always has during the 11 years I’ve now known her, she humored me and stopped so that I could take photos.

Time and distance have always seemed protracted in this country, and last Saturday morning was no exception. Though the bakery sits just blocks from where Anthony and Bianca live, the walk felt like it lasted an hour; though I’ve navigated this village on my own at various times of day (and places along the sobriety spectrum), I still get lost—frequently.

And yet when I am here, my Swiss life is all I know, or at least it seems that way after a few days. The pictures of Switzerland and smells and tastes and thoughts of it obscure whatever life I left behind. It’s as if I’m on a reconnaissance mission. Hopefully, my Bangkok self is thinking as he looks out over the skyscrapers of Sathorn, he brings back the wisdom I need with him. I suppose all of us succumb to this phenomenon to some extent—the idea that travel is not simply changing your location or even your perspective, but entering some alternate plane of existence, even if for just a few days, a segment of the human experience to which we would not otherwise be privy. I know I feel it basically everywhere I’ve been more than once, and even in some places I can’t imagine I’ll visit again.

As I prepare to leave the Land of Chocolate yet again (I’m literally going to pack my bags the moment I hit “Publish” and put my computer away), I’m still not entirely certain who the person I become when I’m here is, or what essential knowledge he possesses that the me in Southeast Asia or St. Louis needs to turn the pages of his own book.

But I do know, as I scroll through these beautiful photos of Switzerland, that the answer is in the story they tell—even if I can’t quite decode it. 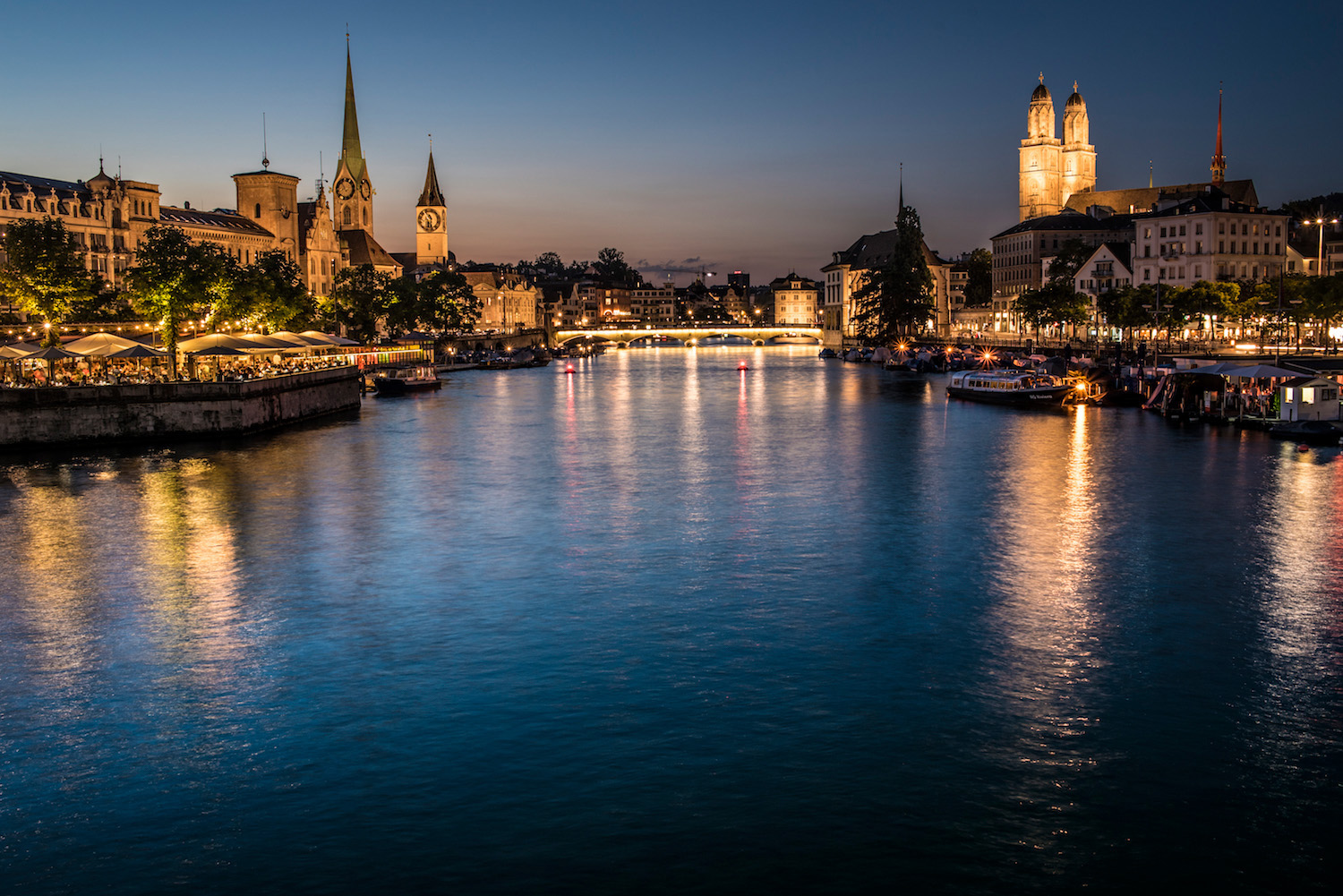 Robert Schrader is a travel writer and photographer who's been roaming the world independently since 2005, writing for publications such as "CNNGo" and "Shanghaiist" along the way. His blog, Leave Your Daily Hell, provides a mix of travel advice, destination guides and personal essays covering the more esoteric aspects of life as a traveler.
Read More Share
Adventure Travel: How to Explore the Gobi Desert
A Visual Tour Through Mongolia