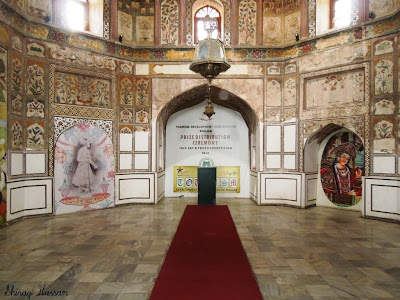 In Lahore, the Shahi Hammam or also known as the Wazir Khan Hammam is the only public place for bathing or refreshment of the Mughal period. The hammam was used by the royal families including emperors in the time of Shah Jahan, the fifth emperor of the Mughal Empire from 1628 until 1658. 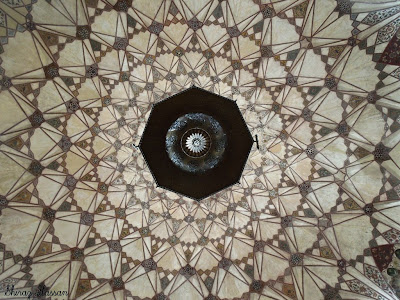 The Shahi Hammam was built inside the Delhi Gate by Hakim Sheikh Ilmuddin Ansari, a native of Chiniot, commonly known as Wazir Khan, who rose to be the court physician to the emperor and a governor of Lahore. The Delhi Gate, one of the twelve gates of Lahore, was built by Jalal-ud-Din Muhammad Akbar, the third Mughal emperor. 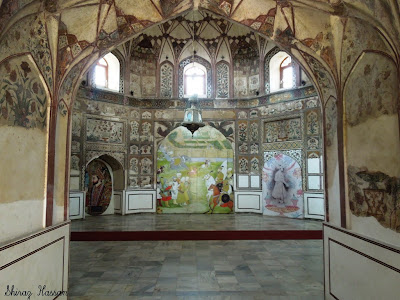 The Delhi Gate is one of the most well-preserved gates and one of the liveliest with numerous markets. One of the most interesting features of the historically significant site is its Turkish style bath that is popular throughout the Islamic world, which provided reservoir fountains, dressing rooms, a hot room, and a warming room, additional latrines, and facilities for hot water. 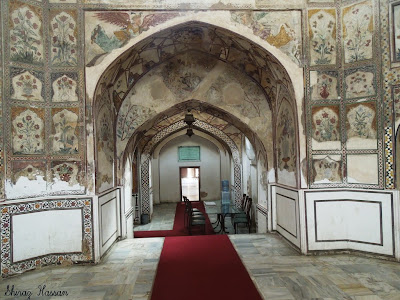 Pakistan is among the three countries (other two being Turkey and Greece) where hammams like these still existed. Beauty of the historical remnant had mainly been ruined because of encroachments. Before and after the partition, people occupied the land surrounding the Shahi Hammam. The encroachment severely damaged the walls and beauty of the historical heritage, destroying the mosaic work on the walls and ceilings of the hammam. 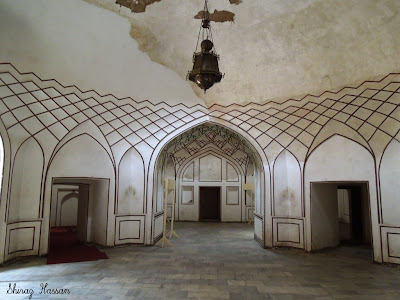 However, the Punjab government has finally turned its attention to the deteriorating historical heritage, and successfully removed encroachments from its surroundings. The Archaeology Department is taking measures so as to renovate the hammam. The government had provided Rs 3.6 million for the first phase of renovation process while the World Bank had provided Rs 50 million for the removal of encroachments. The first phase (of the renovation) would include complete preservation and renovation of the outer walls. 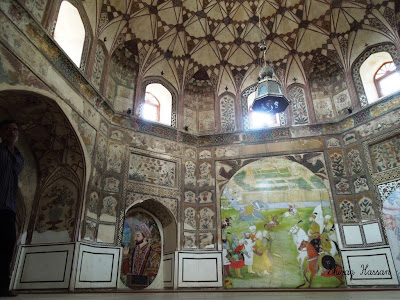 In the next phase, the marble flooring of the structure (laid down in 1990), would be broken to reveal its original floors and the water channels underneath. The water system would be fully explored and restored with special focus on water routes, linking of hot and cold baths to channels underneath, route of the water drains, etc. The shops that were built around the hammam would also be dug to reveal what lay underneath them. A proper map of the hammam would be made, guiding the visitors about each and every corner of the place. 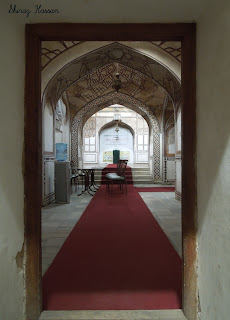 Nowadays, encroachments removing work is in progress. Besides that its the the fact that not many people know about Shahi hammam, one of the important landmarks of the Mughal period. Next time when you visit Lahore, don’t forget to visit this place.
Shiraz Hassan

He writes about culture and heritage of South Asia, particularly Pakistan. He advocates rich culture of this land and tries to explore facts. Recently he was given an award from the Federal Ministry of Population Welfare for his article on population crises. Writers Guild also awarded him a Medal of excellence for his work.
Read More Share
Island Hopping in the Seychelles
Some Pitfalls of Traveling in India