South Africa has taken one of the most proactive approaches to re-opening its border, not only now but at various points throughout the Covid crisis.

This is in spite of the fact that nearly every country in the world banned travelers from South Africa after a so-called “variant” of the virus (which now seems to have bene something of a nothing-burger) was discovered there in late December 2020. South Africa recognizes the important of tourism—and of tourists—even when other nations unfairly shun its citizens. Below, I’ll dig into the nitty-gritty of when you can expect to visit South Africa this year, as well as what you can expect when you get there. (I mean, besides a warm welcome and world-leading hospitality.)

If you want to visit South Africa in 2021, you can technically already do so, as of March. The country is open to all air travelers who can submit evidence of having tested negative for Covid-19 within 72 hours of arrival in the country. If you are unable to produce evidence of a negative test, you will need to quarantine 10 days at your own expense, which is also the case for symptomatic travelers who test positive on arrival at the airport.

With this being said, you should be mindful of the epidemiological situation on the ground in South Africa. While the much-hyped local “variant” has thus far failed to produce the doomsday wave of contagion many in the global media have feared, it is possible that recently loosened lockdown restrictions will need to be re-imposed before the country’s vaccination campaign reaches a critical mass.

Where to Go on Your 2021 South Africa Trip 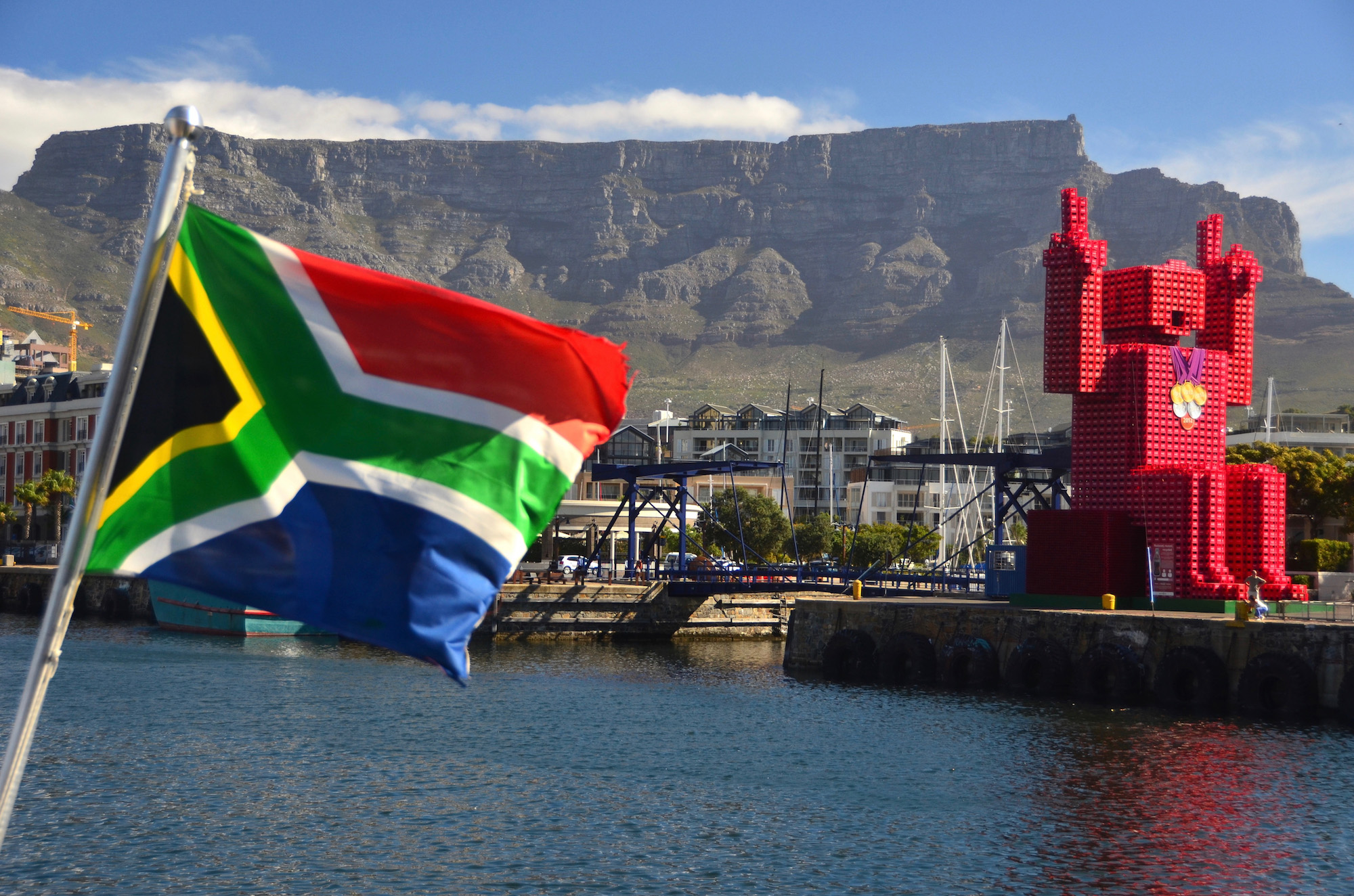 Cape Town has always been one of the most beautiful cities in the world, something that is almost certain to remain true after the pandemic. Whether you spend your time in the city and on the beaches of Camp’s Bay, or take day trips to the Cape of Good Hope or the wineries of Stellenbosch, I have a feeling you’re going to agree with me. 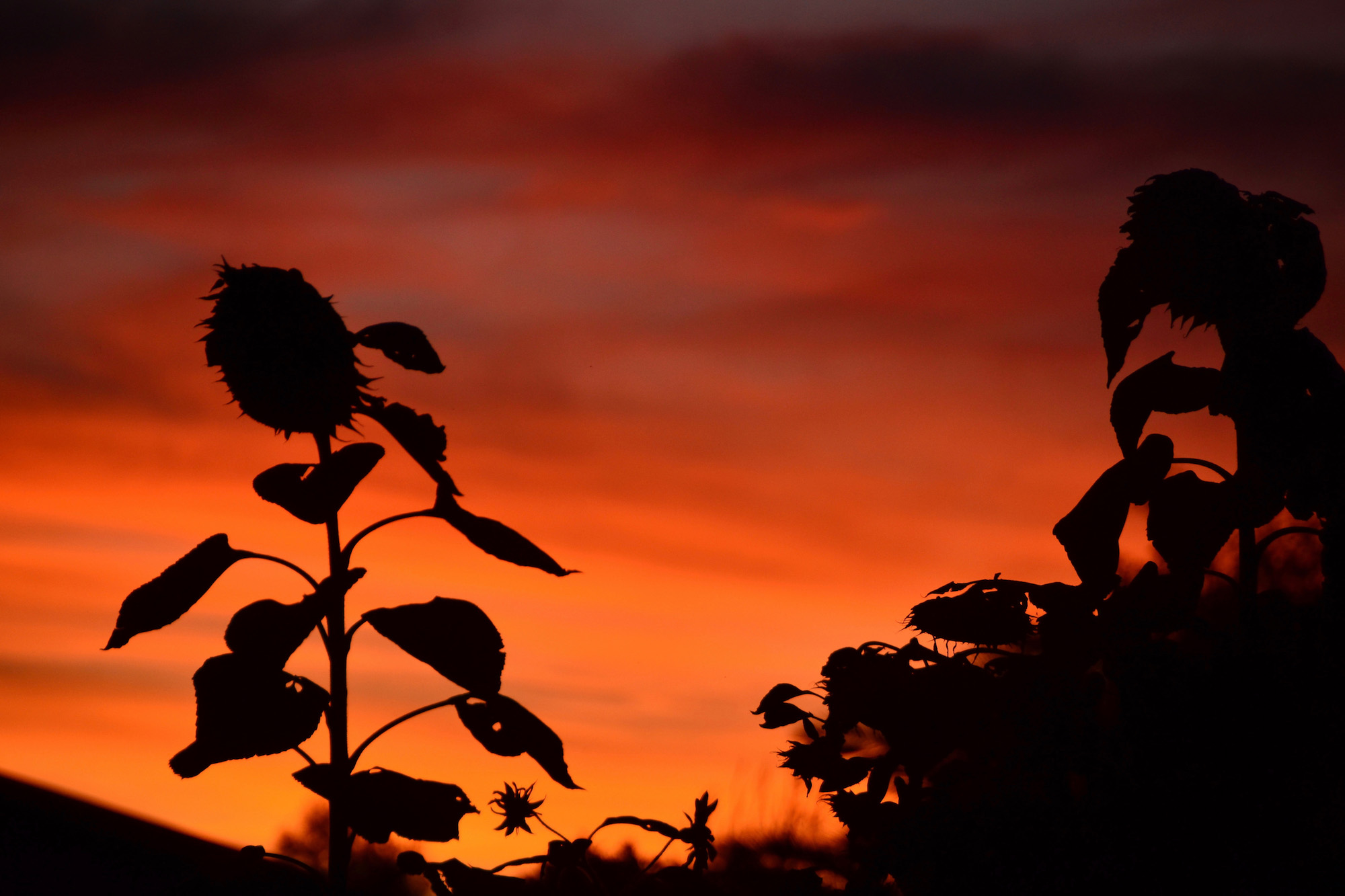 Another top choice for people visiting South Africa in 2021 is the Garden Route. Do keep in mind that in spite of having one name, this tourism region is huge. It stretches from the whale-watching hub of Hermanus in the west all the way to Storms River in the east, and includes dozens of worthwhile stops along the way. 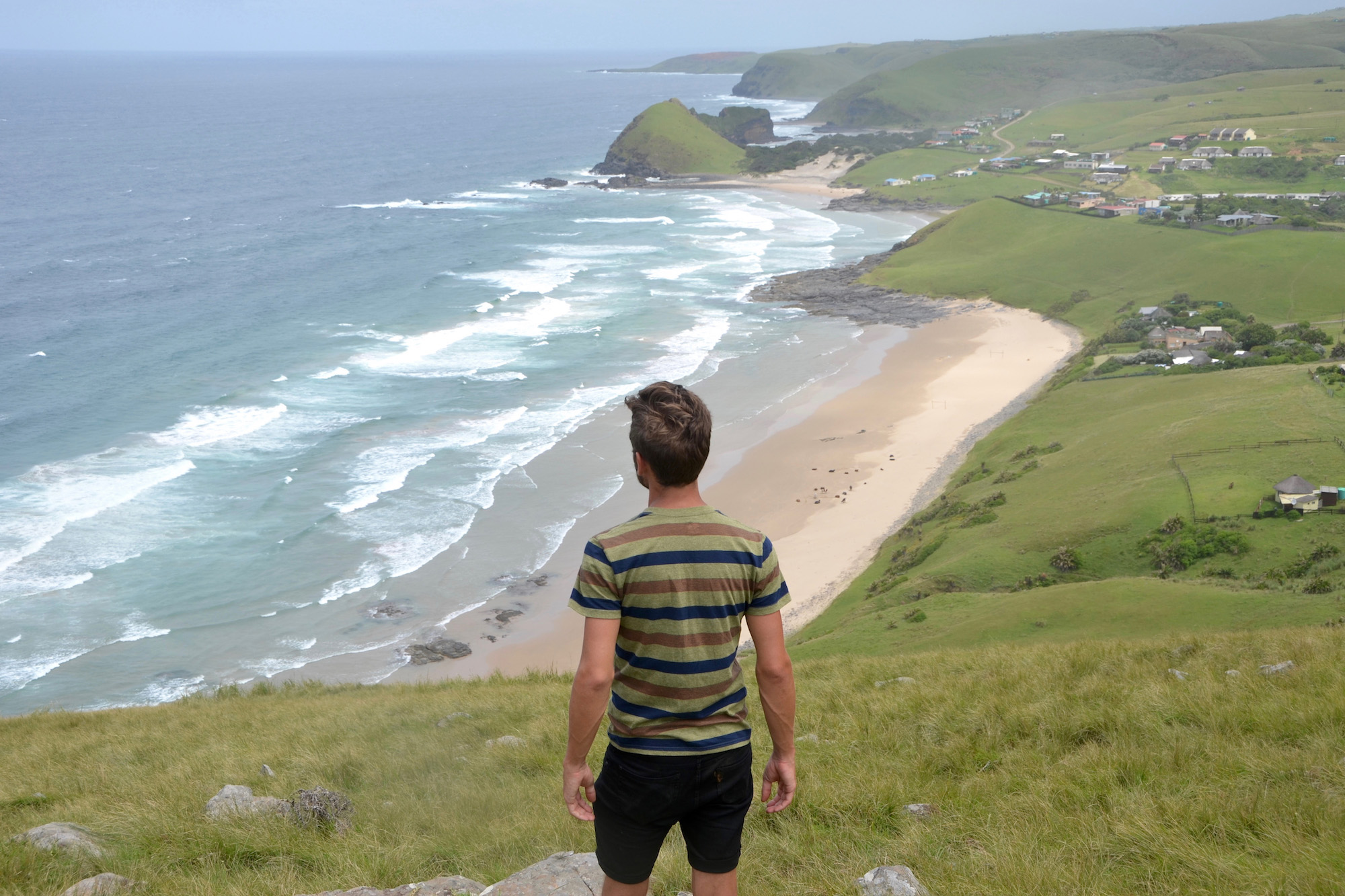 South Africa’s Wild Coast lives up to its name in the best possible way. To be sure, if the craggy beaches of Coffee Bay don’t do it for you, then the dramatic sand dunes of Knysna probably will. Another option is to head inland, staying at the famous Away with the Faeries guesthouse in the quirky village of Hogsback. 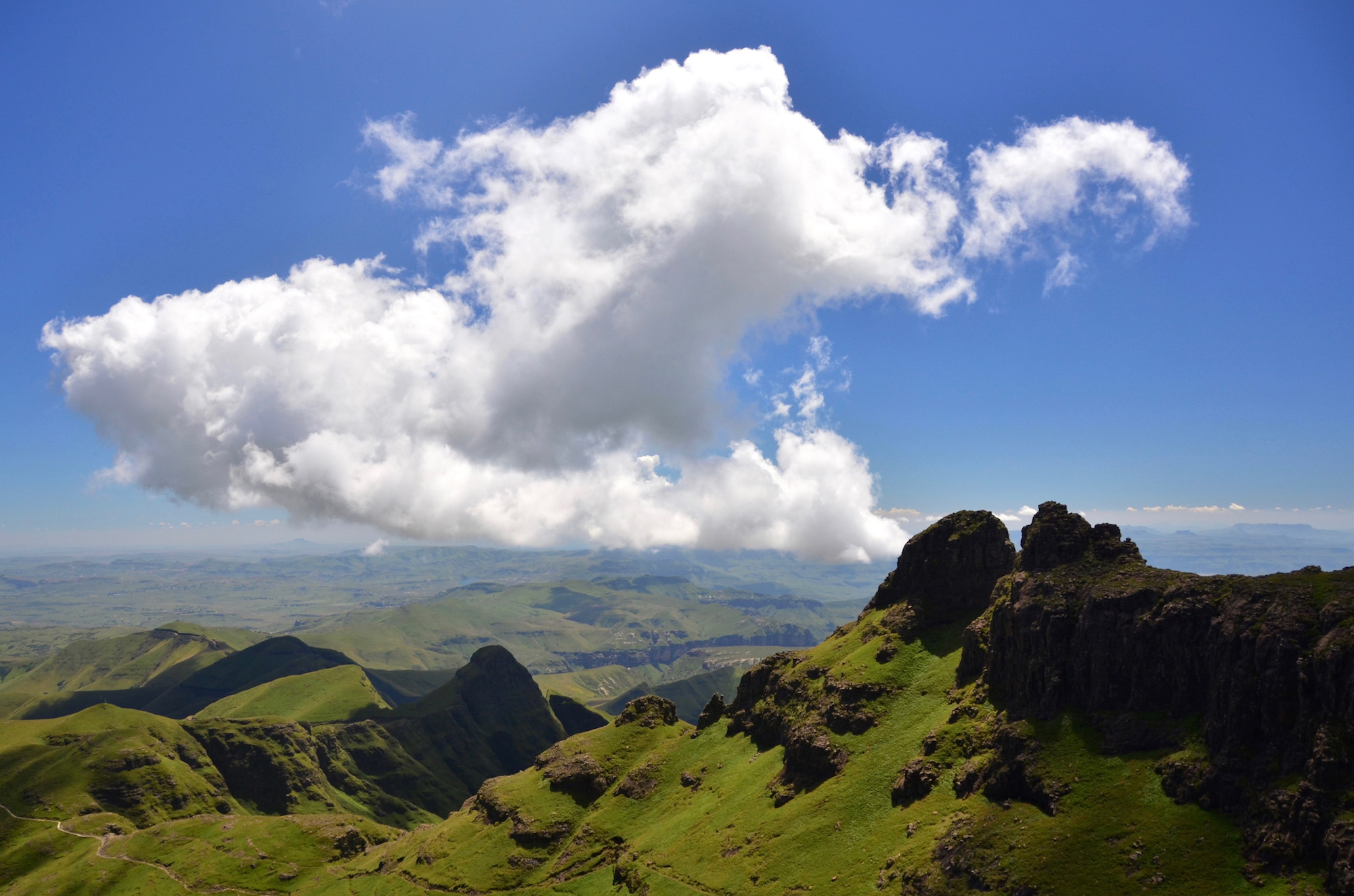 If I do end up going to South Africa in 2021, I will definitely return to the Drakensberg. One of Africa’s oldest mountain ranges, it’s also one of the world’s most dramatic, with alien-looking emerald peaks replete with waterfalls, wild horses and other elements that make the landscape seem downright dreamlike. 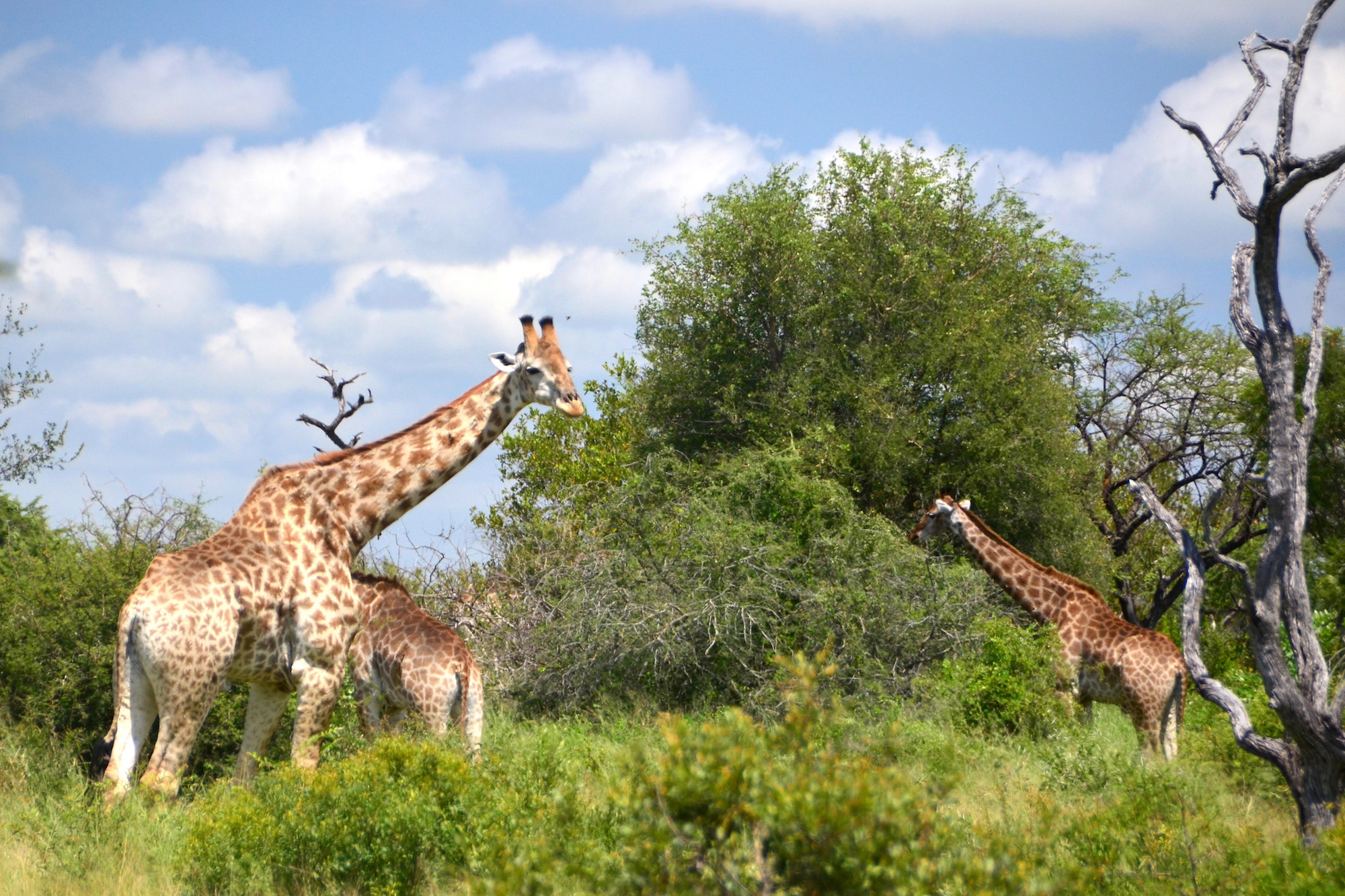 The good news? Johannesburg is one of the world’s most underrated and misunderstood cities—you can’t help but fall in love with a trip here. The better news? Even if you simply use the hub of Africa as a launching pad for a journey to the wilds of Kruger National Park, you will leave South Africa desperately wanting to return.

As I referenced in an earlier paragraph, concerns about the “South Africa variant” of Covid-19 seem to have been overblown. In addition to the fact that South Africa’s second wave collapsed without much fanfare, the variant has not resulted in uncontrollable contagion anywhere else it has been detected. Moreover, while preliminary evidences suggests the variant may be less susceptible to vaccines, zero vaccinated individuals have developed severe illness after contracting the variant.

I wouldn’t worry too much about any of this when you visit South Africa in 2021, particularly if you are vaccinated. In addition to the fact that you are unlikely to be sickened even if you do contract the South African variant of Covid, I don’t expect any of the variants to disrupt the entry of travelers into South Africa. The country is clear about the role tourism plays in its economy; I can’t see it fully closing again under any circumstances.

Other FAQ About Visiting South Africa

Although some non-peer reviewed research has suggest the so-called South Africa variant of Covid-19 might be more deadly than previous strains, there is no unimpeachable evidence for this. Moreover, while there is reason to suggest the South Africa variant is more contagious on a person-to-person level, it has thus far failed to manifest large epidemic waves anywhere in the world.

How much does a trip to South Africa cost?

South Africa is more expensive than you’re expecting, but less expensive than many other destinations in Africa. Most travelers can expect to spend around 100 USD per day travel in South Africa, assuming they don’t stay in extremely high luxury game lodges. This translates to a cost of under $1,000 per person, per week, not including the cost of flights between your home country and Johannesburg or Cape Town.

How many days do I need in South Africa?

South Africa is a massive country—I recommend spending at least a month in the country if you can. However, you can still cover a lot of ground with two of three weeks in the country. Specifically, you can bookend your trip with a long weekend each in Cape Town and Johannesburg (and/or Kruger National Park); interstitial destinations will include stops along the Garden Route, and may also include the Drakensberg, the Wild Coast and the city of Durban.

Whether you plan to visit South Africa in 2021, 2022 or at any point after the Covid crisis, I feel so honored that you’ve spent a few minutes on my website. If you haven’t clicked through the additional articles I’ve linked within this one, I hope the information you’ve read has been helpful. The good news, and I reported above, is that South Africa has been one of the most proactive and pragmatic countries in the world when it comes to restarting tourism.

Robert Schrader is a travel writer and photographer who's been roaming the world independently since 2005, writing for publications such as "CNNGo" and "Shanghaiist" along the way. His blog, Leave Your Daily Hell, provides a mix of travel advice, destination guides and personal essays covering the more esoteric aspects of life as a traveler.
Read More Share
Planning for Cuba Travel Post Covid
Discovering Which Japanese Onsen is Right For You! Best Onsens