My stay at the charming and old-worldly Kabini River Lodge,  former hunting lodge of the Mysore royals at the very edge of the Nagarhole Reserve Forest, remains the most enduring travel experience from last year. A government of Karnataka venture, this river-fronted property is managed by the very fine and professionally-run Jungle Lodges & Resorts (JLR). Surprisingly (shockingly, even) devoid of the sarkari lethargy associated with similar establishments. Other than that its sheer isolation simply blows you away, the ably-trained and extremely hospitable staff (comprising mainly locals) leave you wanting for more! 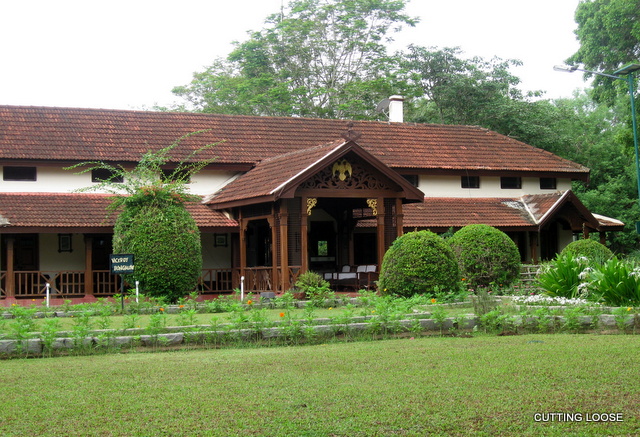 The Viceroy Bungalow at the top end of the sprawling property. It houses the bar, a den and an ante-room for viewing wildlife films. 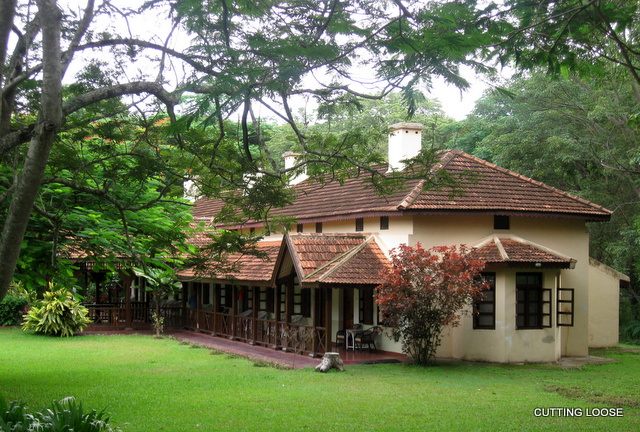 One of the other three wings that flank a large manicured lawn; one of them houses the Reception adjacent to the Maharaja Bungalow. 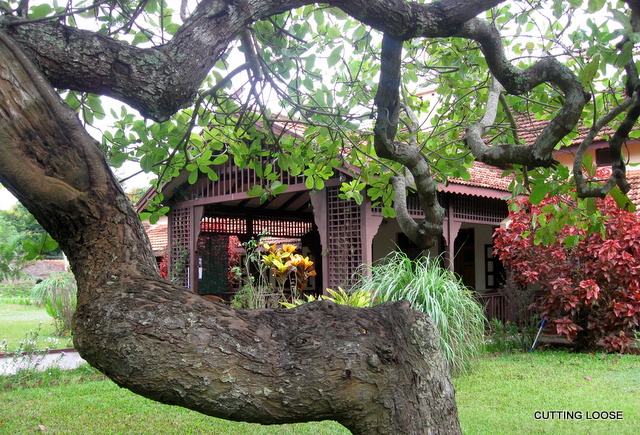 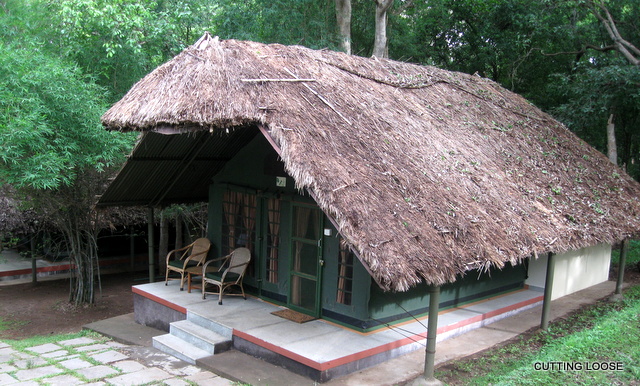 Tented accommodation is also available, set a little back from the river-front, though. 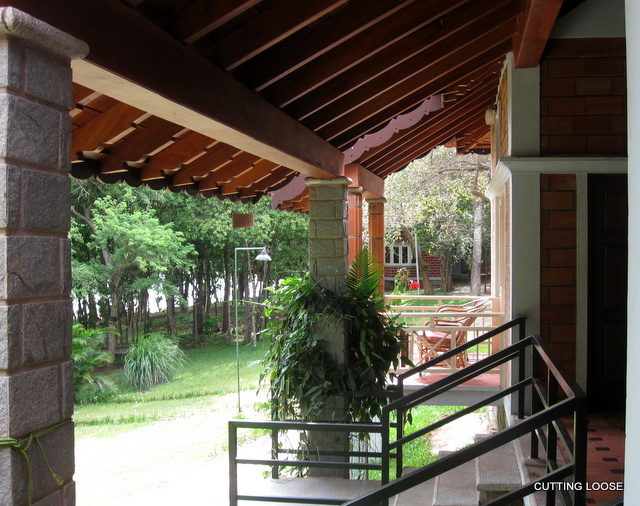 River-fronted cottage clusters. This image was taken from the deck of the one assigned to me.

The Lodge is completely self-sufficient, as is evident from this stretch of workshops and tailoring units for vehicles. 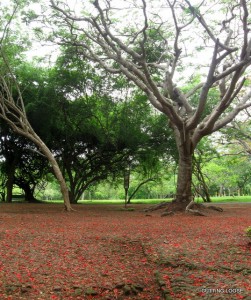 Other nooks and crannies!

The quietest corner of the property is marked by this simple grave, that of Colonel Wakefield, Resident Director since the 1980s. Affectionately called Papa John by the local staff, most of whom he groomed into naturalists and guides, he is largely believed  to be the mentor of the JLR philosophy.

When she is not travelling, she is writing about it. Over the past decade or so, she has created an impressive writing repertoire for herself: as a columnist with Hindustan Times, as a book reviewer for The Tribune and as a contributor to travel magazines in India and overseas. Her work-in-progress, the documenting of colonial heritage along the Old Hindustan-Tibet Road, is an outcome of her long-standing romance with the Himalayas.
Read More Share
Macau: From Culture & History to Food & Beaches
Most Romantic Spots in Amsterdam

One Response to A Nose Dive into the Kabini River Lodge