Trujillo has Archaeological & Historical Significance to Peru. Sometimes known as the City of Eternal Spring or the Capital of Culture, Trujillo, Peru is on the Moche River in the country’s northeast, 4 km from the Pacific Ocean. Its cultural events include a dance contest for the marinera, the national dance of Peru, the International Spring Festival and the International Book Fair.

Just 5 km west of Trujillo is the adobe city of Chan Chan, South America’s biggest Pre-Columbian city which was designated a World Heritage Site by UNESCO. Also near Trujillo are the Sun and Moon temples, one of which is Peru’s largest adobe pyramid. In Trujillo itself, the city’s historic center has many fine examples of architecture from the colonial period. The mansions and churches have unique wrought iron ornamentation. This can be seen especially in the front of the House of Ganoza-Chopitea and the earlier House of Mayorazgo, which also contains the country’s best collections of currency. 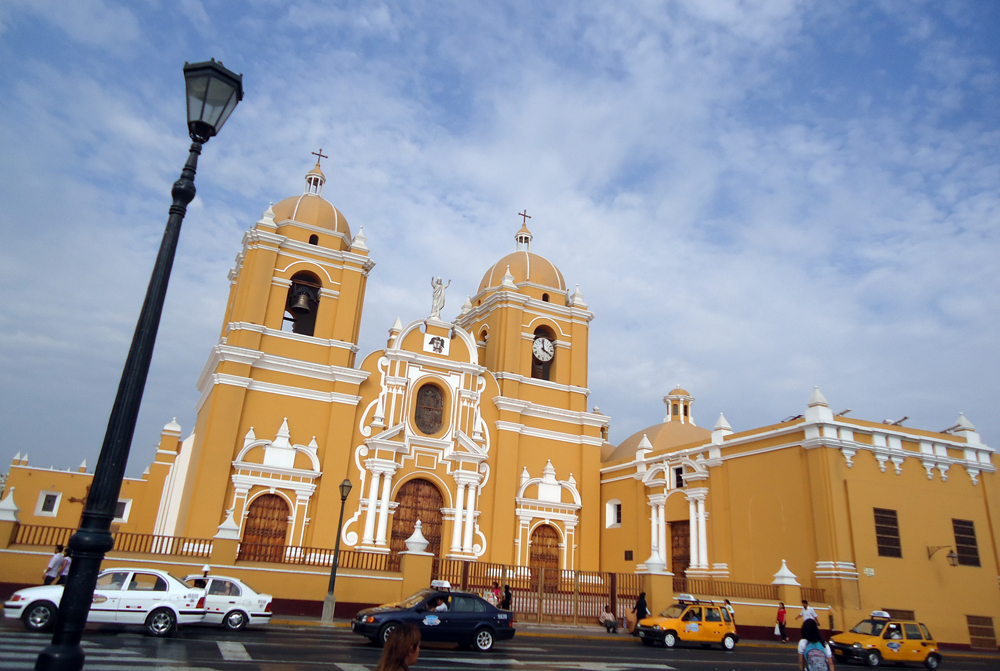 Founded way back in 1535 by one of the Spanish Conquistadors, Pizarro, Trujillo is one of the American continent&rsquo;s first cities founded by them. From its beginning, the city had a wide assortment of religious groups who constructed many buildings. On a St. Valentine’s Day in 1619 a great earthquake struck and destroyed much of the city, killing 400 people. Trujillo was rebuilt slowly and dedicated to St. Valentine. 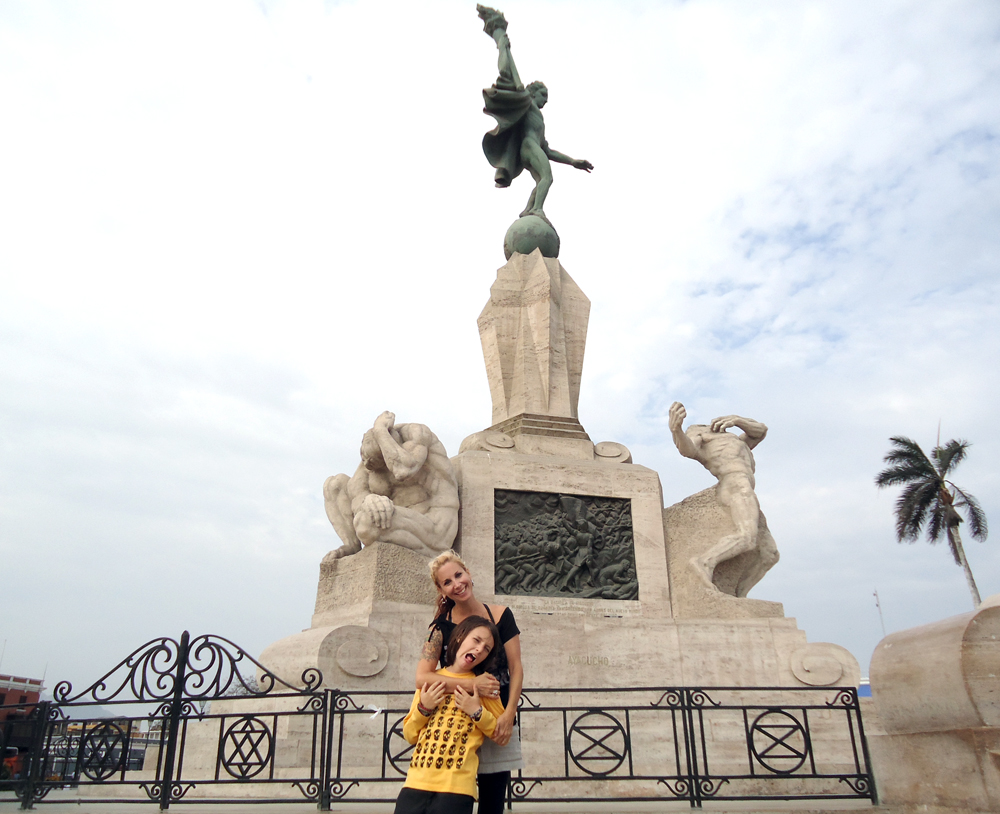 Today Trujillo, an important tourist destination, is northern Peru’s main center of trade and industry with many modern shopping centers, grocery markets, retail stores and other amenities. The renowned Huanchaco Beach, which is a little north of Trujillo, is a popular destination for surfers. One of the city’s best museums is the Archaeological Museum of the National University of Trujillo, which displays a variety of pre-Hispanic collections. Visitors can take advantage of the local cuisine in the city’s restaurants that includes shambar, a traditional soup, ceviche, a seafood dish, sopa teologa, a bread soup, and cabrito or goat meat.

Trujillo is a perfect place for people who enjoy a historical and archaeological experiences, or just like to play.

Today Lainie considers herself a digital nomad who is living a location independent life. She and her son write and podcast their experiences from the road at Raising Miro on the Road of Life.
Read More Share
Marijuana-Free Things to Do in Amsterdam
The Pros and Cons of Solo Travel