The mystical Peruvian civilization of the Upper Amazon rainforest was an host to a variety of rich cultures and traditions. These people living along the Ucayali River of the Amazon rainforest are specifically called Shipipo-conibo people. 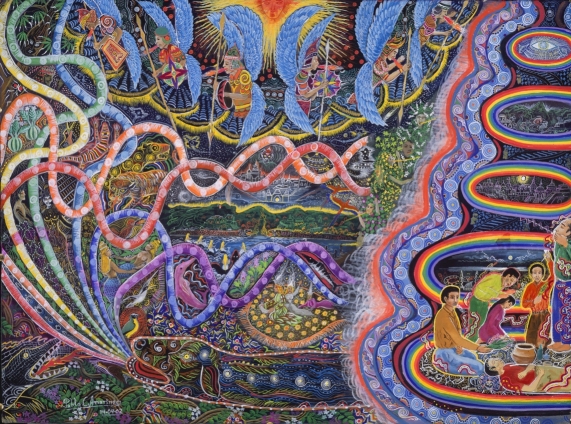 For centuries, a sacred medicinal drink (brew), known as Ayahuasca prepared by these indigenous Shipipo was used as a powerful tool for healing. Ayahuasca is a word in the ancient language of the tribes which translates as “Vine of the Soul”.

Completely ignored by the West for centuries, Ayahuasca is getting a lot of attention now from academics, doctors, philosophers, historians and mystics for its healing and teaching properties.

And so ,I wanted to try it. I was curious and wanted to experience this ancient wisdom. And the opportunity presented itself, my son was safe with his grandmas and I had the freedom to experience it. We were in Pisac, and as I learned, this is a spiritual community, borrowing traditions from the jungle and making creating a safe place for the experience. My experience took place through Ayahuasca Wasi, in Pisac located in the Sacred Valley.

A little history: Ayahuasca has been used in the Peruvian Amazon long before the Spanish arrived and long before the Incas ruled. In fact, the preparation and use of Ayahuasca can be traced back to as early as 500 BC. Archaelogical evidence includes a ceremonial cup which dates back to that period. 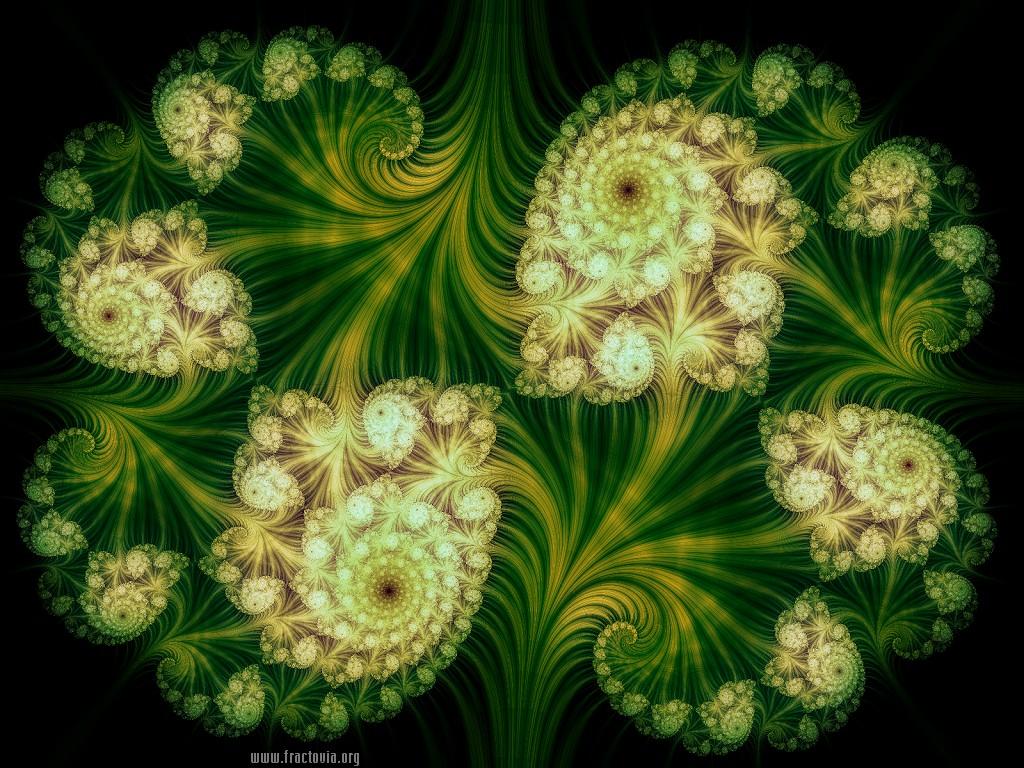 This brew was prepared by the Shamans of the Shipipo tribes’ spiritual leaders and healers, who cultivated the Ayahuasca plants and then prepared the drink from them. The complex methods,techniques and rituals of preparation and use of the drink has been passed down through generation of healers in the tribes as part of tradition. Even though it existed since millenia, it was never taken seriously by the rest of the world until the 1950s when it was described academically in the Harvard University papers.

Traditionally Ayahuaska brew is prepared by boiling the pulp of woody stems of Banistereriopsis Caapi vine with lush green leaves of Psychotria viridis (Chakruna plant). The ratio and concentration of the mixture determines the potency of the brew and its use in different purposes. The two constituents are boiled continuosly for hours or days,until ready, in a ritual context with chanting and prayer.

According to Amazonian tradition in Peru practised by the tribes, the prepared brew is offered to people in special religious ceremonies organised by the Shamans. These ceremonies usually take place at night in the presence of a shaman and last for 5 to 8 hours. Preparation for this kind of ceremony may involve dieting,meditation,contemplation and silence.

Though Ayahuasca has been largely used as religious sacrament, most Amazonian shamans in Peru have a belief that Ayahuasca is capable of healing any illness-physical or mental.

According to shamans, all diseases are a result of energetic imbalance between body,mind and soul and that Ayahuasca restores the balance and provides holistic treatment. It has physiologic effects on consciousness that was able to integrate preconscious, conscious and unconscious processes.

Recent research validates its effectiveness in treating psychiatric illness like anxiety, depression etc. Also, the purgative effects of Ayahuasca are well known. Thus it can relieve constipation. The alkaloids are antihelminthic.

Use of Ayahuasca in excess (misuse) may have unwanted hallucinatory effects and hypertension.

Ayahuasca in Culture and Tradition of Peru Besides its medicinal and spiritual usage, Ayahuasca was also used in warfare, art and as a main theme of cultural narratives and folklore. In fact, the ritual use of Ayahuasca helped in strengthening social bonds across the tribes. Indigenious tribes confirm that it makes them better prepared to mantain social cohesion even in adverse economic and social conditions. In other words Ayahuasca was such a powerful object that deeply influenced the culture and life of tribes of Peru and other countries that was part of the Amazonian civilization and continues to do so.

In modern times, a new religious movement based on Ayahuasca has emerged, the most popular being Santo Daime and Uniao de Vegetale that integrate shamanism with Christianity.  The church of  Santo Daime originated in Brazil.

In the last few decades, there has been renewed interest in Ayahuasca. People from all parts of the world are flocking Peru and other Amazonian countries. All kinds of people including nature-lovers, peace seekers, historians,researchers and people seeking holistic treatment now prove fuel to the booming Ayahuasca tourism industry in Peru and its neighbours.

Ayahuasca in other parts of the world

By the 1990s, Ayahuasca had spread to Europe and USA. Netherlands was host to first Ayahuasca church in europe, affiliated to Santo Daime. But its use has run into legal problems and has stirred a debate regarding intellectual property protection of traditional knowledge. Nevertheless the popularity of Ayahuasca is on the rise and it is finding more interest among various catagories of people.

Today Lainie considers herself a digital nomad who is living a location independent life. She and her son write and podcast their experiences from the road at Raising Miro on the Road of Life.
Read More Share
Peru’s Tambopata Research Center, a Nature Expedition
Adventure Through the American West: Lusk Wyoming