The story of El Brujo and Lady of Cao as told by archaeologists is of one magic and intrigue. The historical pyramid and the female mummy have continued to intrigue historians even up to today. They from part of cultural traditions of the Peruvian people and as the years go by, more and more people have an interest to learn the secrets that have not been uncovered for many years now. Located just close to the sea, the El Brujo pyramid stands still and still amazes visitors due to its many legends as told by the inhabitants. According to some legends, the pyramid had gold that slowly sank and disappeared to the depths of the sea. Still others claim that there were golden bells right in the pyramid and most villagers fought to have a share of the bell. When it was finally removed from the pyramid, it disappeared in neighboring valleys. 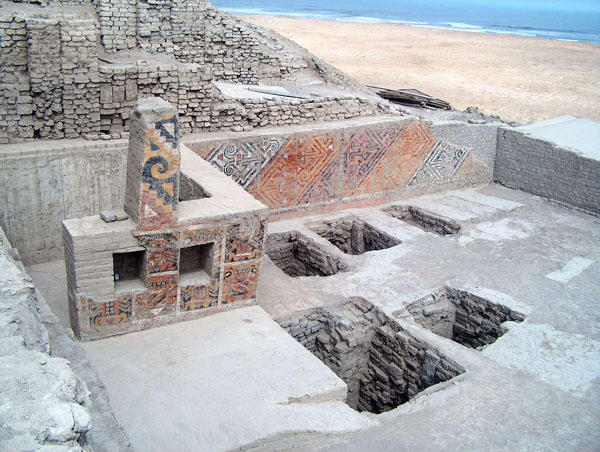 Whichever the version each legend has, it is clear that the openings to the pyramid resulted from looting done by treasure hunters in early colonial era.

The splendour of El Brujo was built during the Mochica occupation in early 700AC. Following the ancient tradition, these pyramids become a center for religious happenings by the lordships of Chicama valley (of the later Chumu civilization). Although there were other religious and administrative centres in and around the valley  like the Temple of the Sun and the Moon near Trujillo, this particular complex stood out. The other minor centres were constructed to resemble the El Brujo complex with temples that had high flat top pyramids and axis that were oriented to the north. One of the most stunning relics of civilization is without doubt the site presumably built for the Lady of Cao. 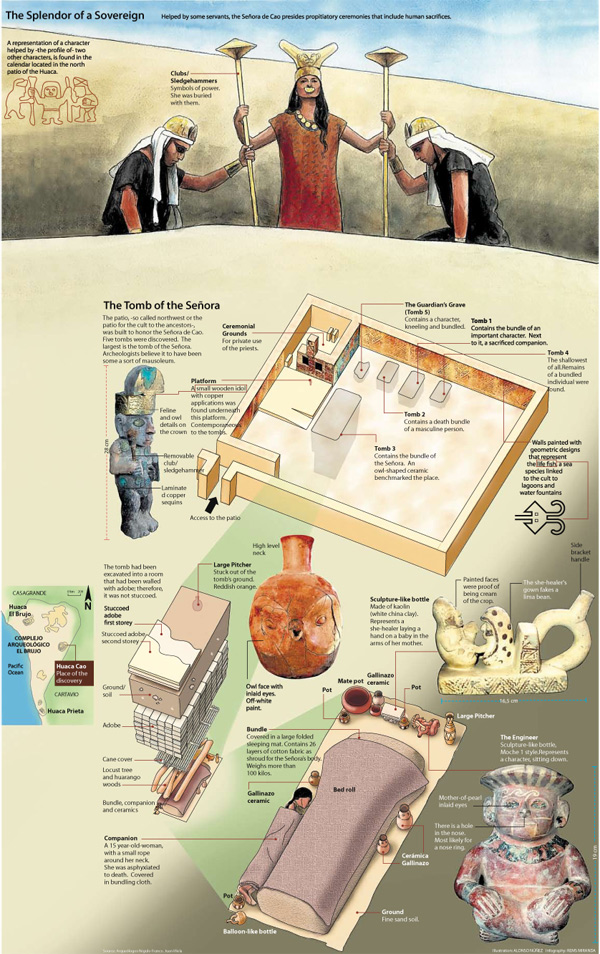 Discovered near a ceremonial site in Peru, the female mummy had heavily tattooed arms. Besides the tattooed arms, this mummy was found in possession of other ceremonial belongings that included weapons, remain of the sacrificed teenage girl and pieces of jewellery. Never before had archaeologists witnessed a total array in a tomb near this area. 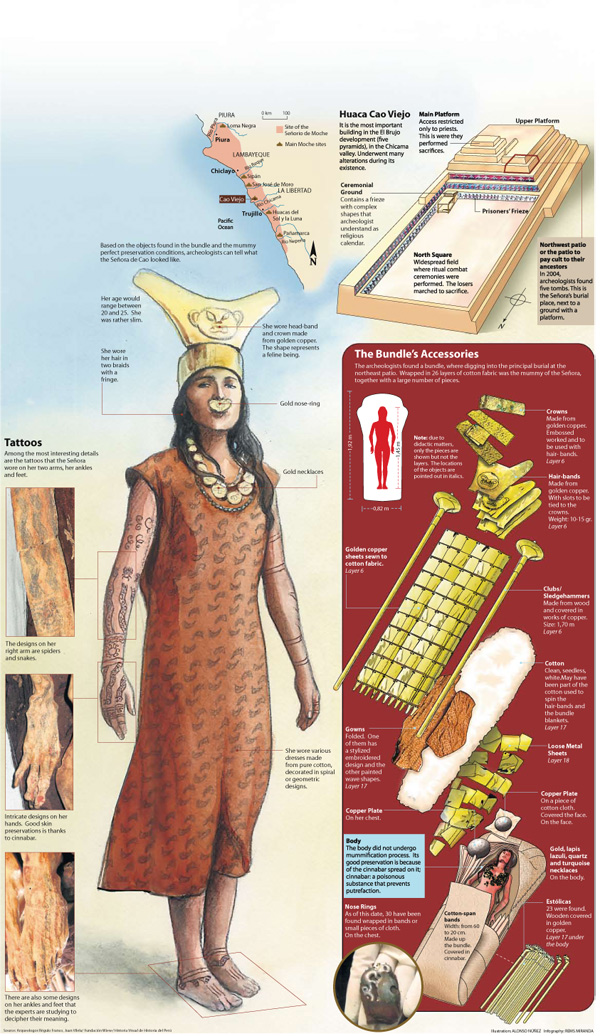 It is believed that the fine ornaments and jewellery was an indication that this lady was a high ranking one in society. However, something that continues to stun researchers to date is the presence o war clubs around this mummy a very unusual phenomenal among females. There are so many studies carried out that go ahead to explain the high relief representations at this site. It is clear that the pyramid is directly connected to domestic world that include ritual events, human sacrifices and offerings among other things. 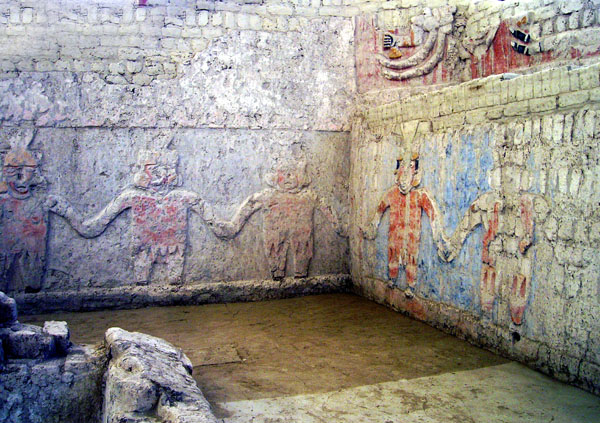 Additionally, the presence of the stunning murals of geometrical designs and fishes a long with its location near the sea is indication that it is a temple for traditional gods. Although this is yet to be confirmed by researchers residents still think that there is some truth in this hypothesis. A visit to this place cannot be complete until you have seen the magical El Brujo and Lady of Cao. To many this is place where memories and created and natured and there are ready guides who are more than willing to offer insight into these historical wonders. 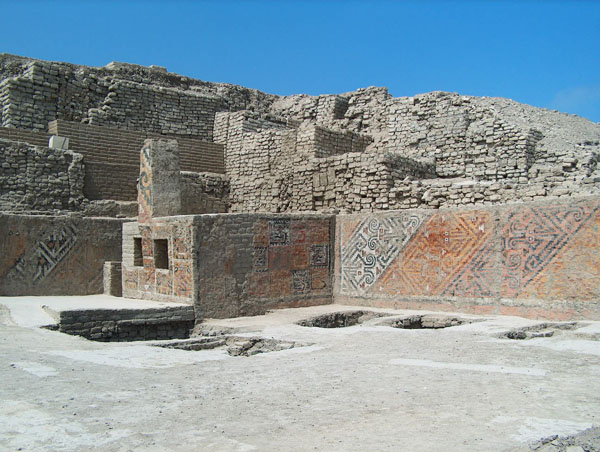 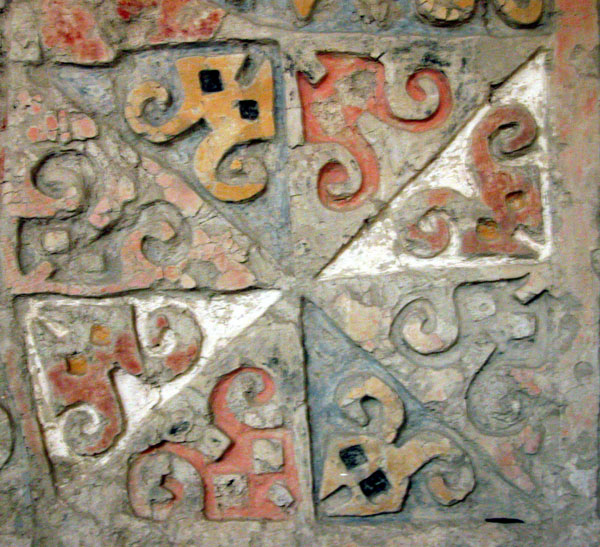 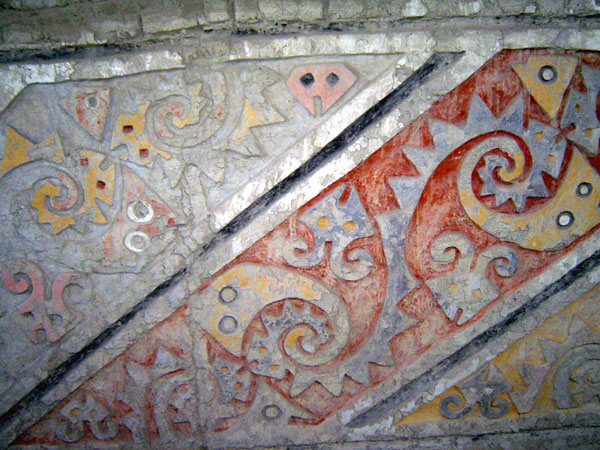 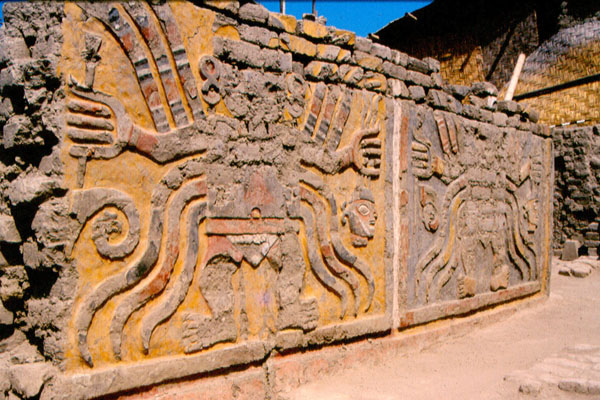 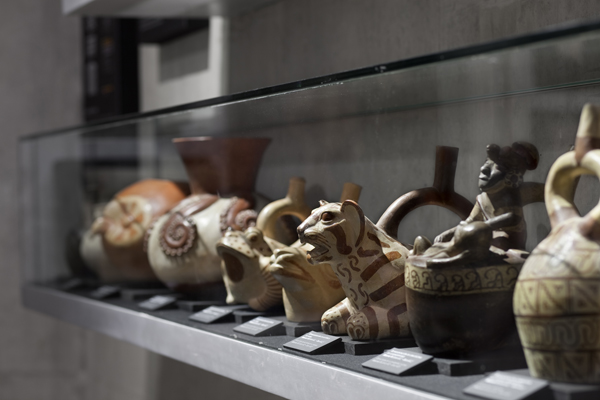 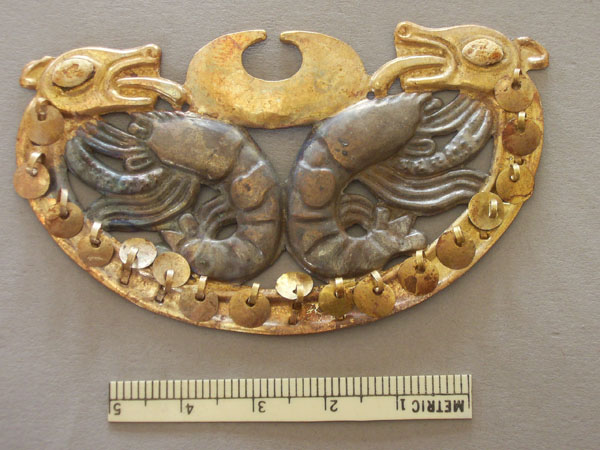 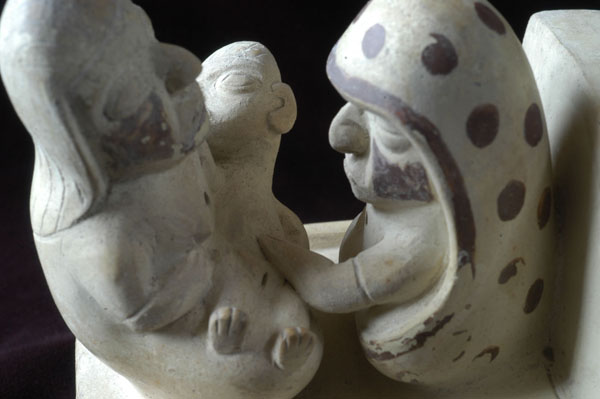 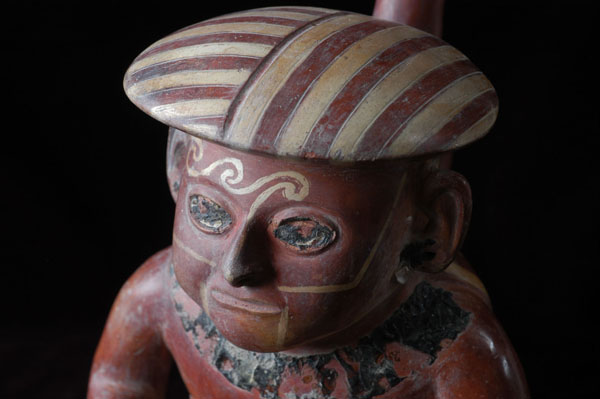 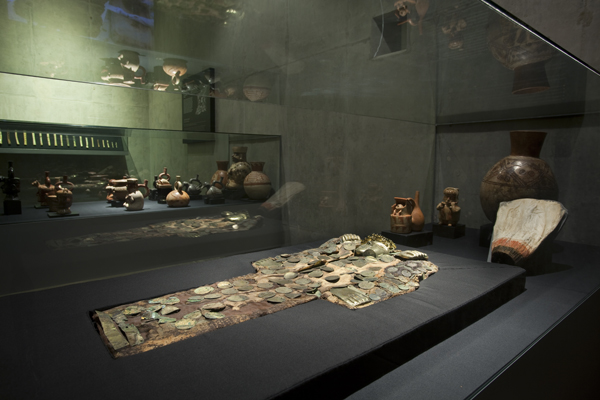 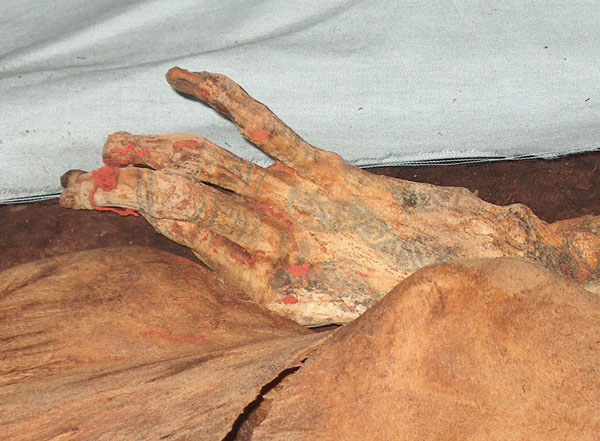 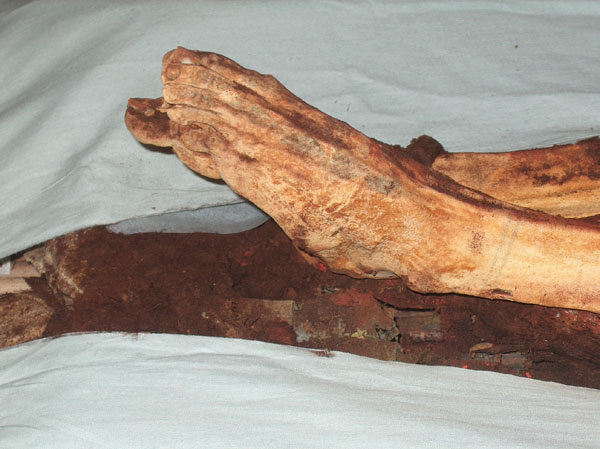 To learn more about the discovery, National Geographic has a wonderful article here.

Today Lainie considers herself a digital nomad who is living a location independent life. She and her son write and podcast their experiences from the road at Raising Miro on the Road of Life.
Read More Share
7 Ways to Stay Motivated to Cycle This Winter
Nashville’s Thistle Farms: Cultivating an Alternative to the Streets