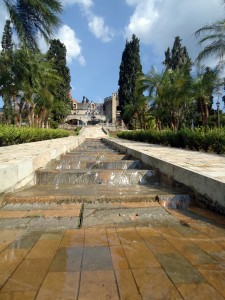 One afternoon in Medellin, we were strolling through the outskirts of the El Poblado neighborhood, we stumbled upon this beautiful castle. Not knowing what it was, we decided to explore the grounds, and even ‘accidentally’ snuck through an open door to see the beautifully preserved room. The gardens were absolutely stunning and delivered us into a springtime  slice of paradise in the middle of Medellin’s brick city.

Besides the extensive gardens, the grounds had multiple fountains that transported us back in time.

I captured as much as I could in photographs before I was escorted out of the building. The grounds were so beautiful, and when I returned to our place in Medellin, I researched the location we had just visited, wanting to learn more. 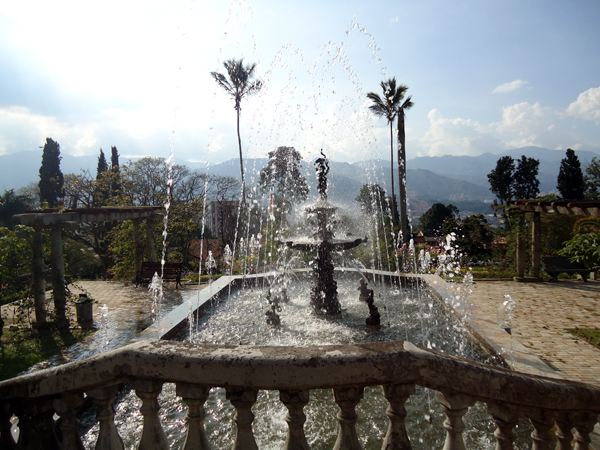 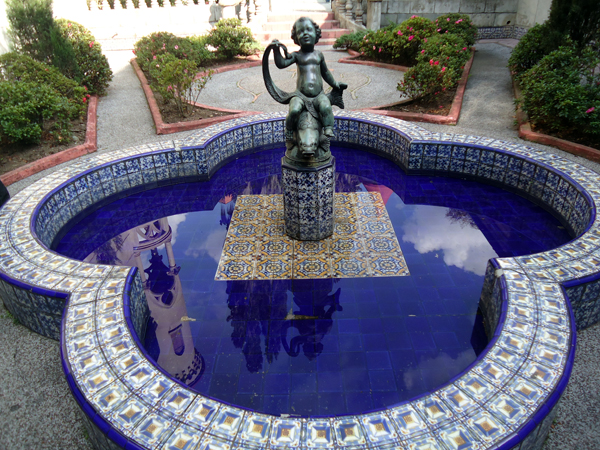 Diego Echavarria Masses: The castle was built around 1930 by architect Nel Rodriguez medieval Gothic style in the manner of an old European castle. In 1943,  Diego Echavarria bought the castle as a family home for his wife German Doña zur Benedikta Nieden, known as Dona Dita and their young daughter. The family endured many tragedies in their life, the biggest was losing their only daughter to an illness while she traveling through Europe after finishing school The family was devastated. Then, in September of 1971,  Echavarría was kidnapped while on his way to his home in the limousine in the El Poblado neighborhood of Medellin. 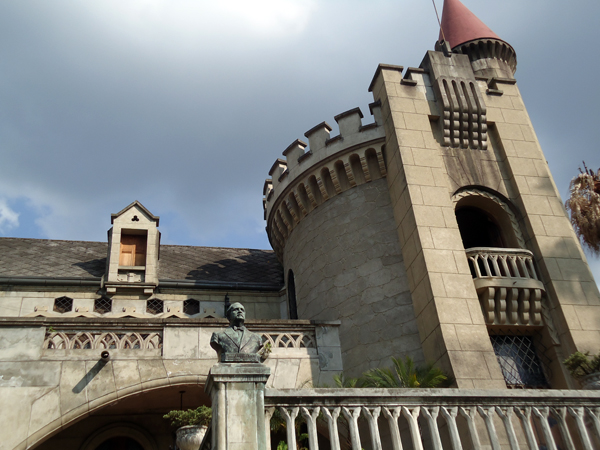 Wealthy families were always at risk of such things in Colombia and he had forbid his wife from paying the kidnappers for his liberation, should this happen to him. Echavarria had not wanted to encourage the practice of paying a ransom, therefore a ransom was never paid. Thus  Echavarria was eventually killed by the frustrated kidnappers. 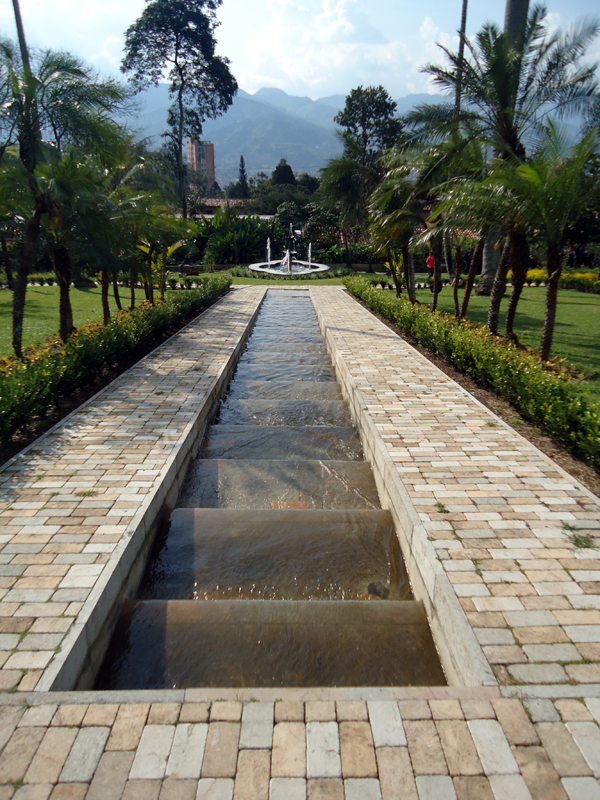 Soon after Echavarria’s death,  his wife Dona Dita moved back to Germany and donated the home, furnishings and painful memories to the city of Medellin. The council has since maintained the grounds and turned the home into a museum. 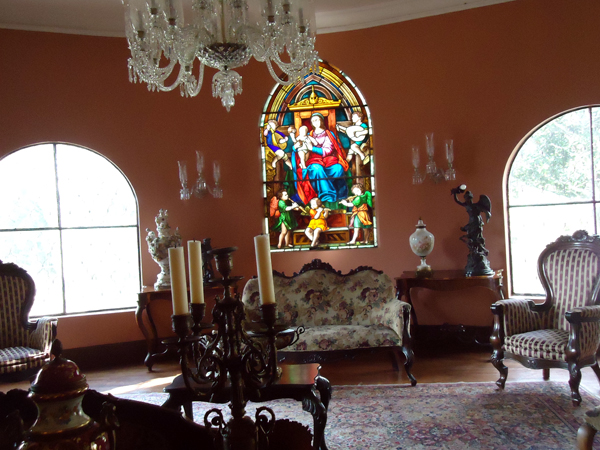 The car Echavarria  was kidnapped in had gone missing at a mechanic’s repair shop, until being found in the street abandoned and in poor condition at the end of the ’80s, almost 10 years later. 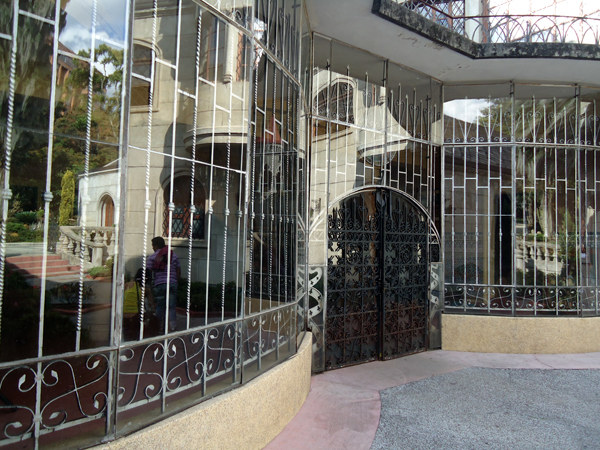 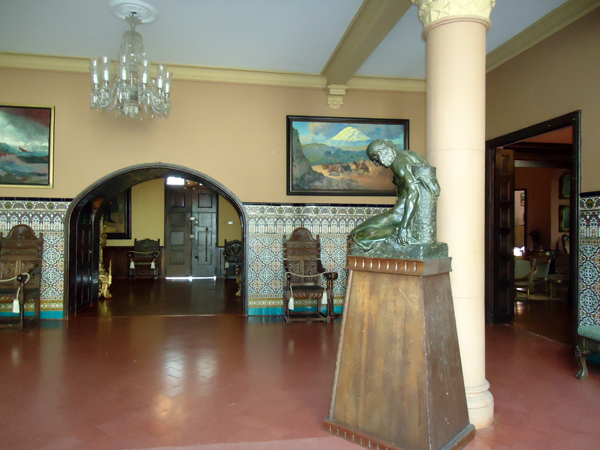 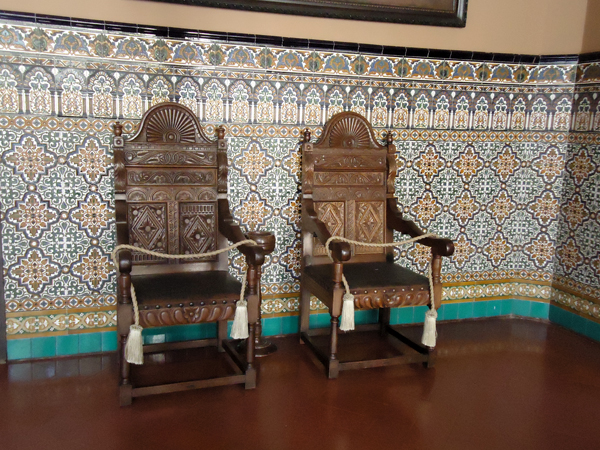 Today Lainie considers herself a digital nomad who is living a location independent life. She and her son write and podcast their experiences from the road at Raising Miro on the Road of Life.
Read More Share
Artist Interview: Phillip Rosenberg on Songwriting as Practice
More Than The Usual Leopard & Lion Spottings…