We stumbled upon the Holocaust Memorial in Boston Massachusetts by accident. At first, we had no idea of what we stumbled upon, but I knew immediately  it was a memorial. 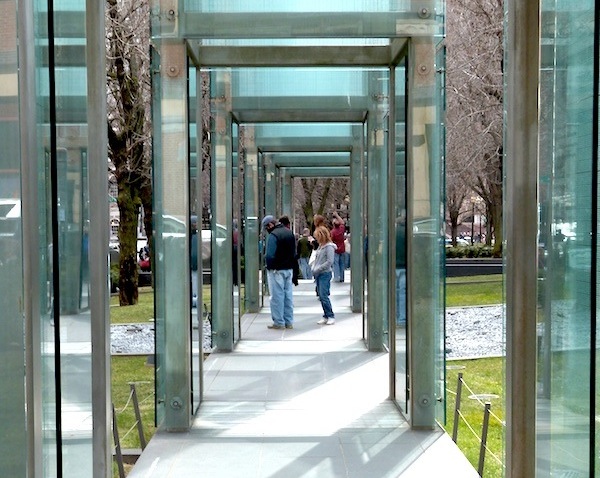 The sketched numbers representing the human being memorialized,  reminded me of the famous Vietnam Memorial and the more personal Chris Burden version, the Other Vietnam Memorial in Los Angeles. Then I realized it was for the Holocaust Victims from World War II. 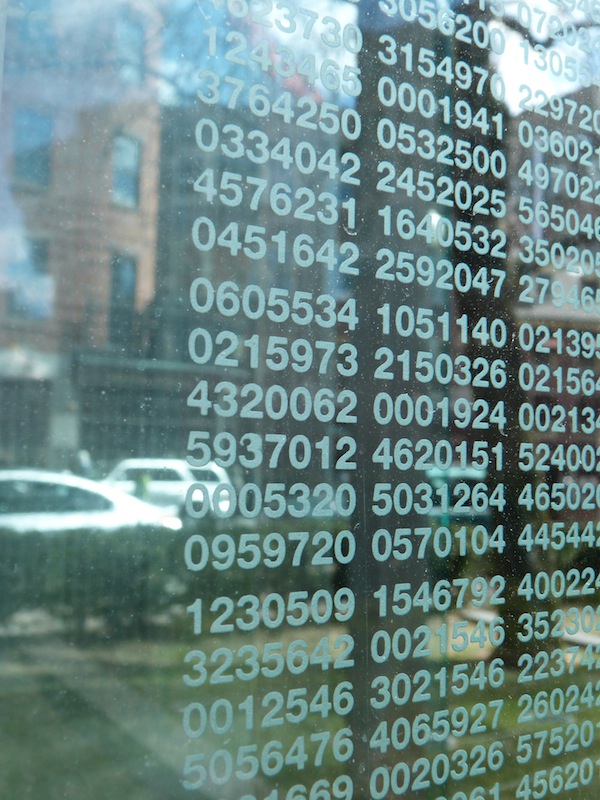 Upon a little research, I realized the New England Holocaust Memorial in Boston is very special in its own way for a number of reasons. It was designed by Stanley Saitowiz, and it was officially erected in 1995. This unique memorial was constructed in the memory of the six million Jews who were killed in the Holocaust.

This memorial is made up of six separate glass towers, and visitors are able to walk under each of these towering towers, which do contain numbers engraved on the outer walls of each tower. Inside each of these very superb towers visually, there are various quotes, which were left by survivors who were fortunate enough to walk away from the Holocaust alive.

From underneath the towers, there is a steam that rises up, and this steam comes from beneath grates made of metal on dark floors with twinkling lights. Sort of eerie, in my opinion.

Each of the six individual glass towers that does make up this extraordinary memorial do signify something, and that meaning is this, each tower is a symbol of the major extermination camps for Jews that were in existence during the Holocaust. These six main extermination camps were called Majdanek, Sobibor, Chelmno, Belzec, Treblinka, and Auschwitz-Birkenau. 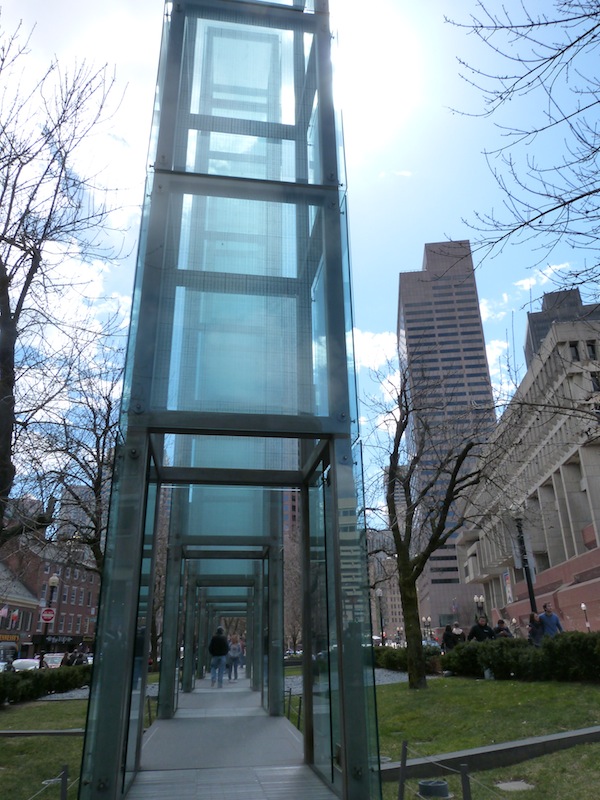 At the entrance of the memorial, reads this famous poem from Martin Niemöller, an famous anti-Nazi theologian:

First they came for the communists,
and I didn’t speak out because I wasn’t a communist.

Then they came for the socialists,
and I didn’t speak out because I wasn’t a socialist.

Then they came for me,
and there was no one left to speak for me. 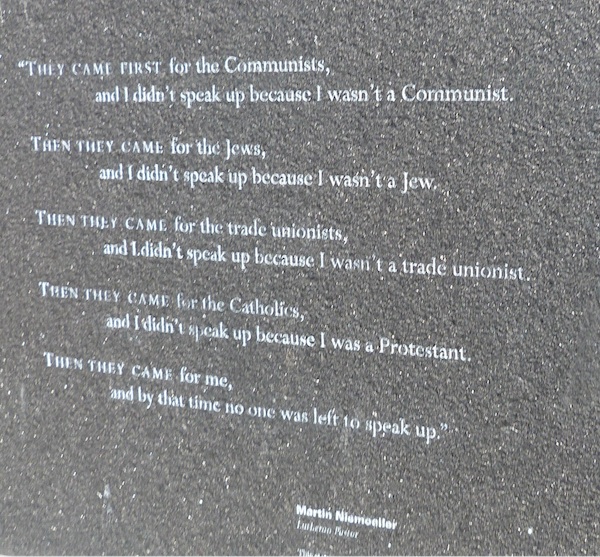 What makes these very special towers so awesome to behold is obvious. They are a living reminder of the souls of six million innocent people who died in a six year period of cruel extermination of human life. This six year period of needless extermination took place between 1939 and 1945. All of these very innocent lives were lost in such a tragic, as well as very cruel way, and this memorial serves as a reality to attest to this fact.

Today Lainie considers herself a digital nomad who is living a location independent life. She and her son write and podcast their experiences from the road at Raising Miro on the Road of Life.
Read More Share
Exploring the Mysterious Site of Sayhuite, a Peru Anomaly
From Vikings to Wood: Head to Norway This Summer For Top Notch Festivals