How much ground can you cover with 3 days in Stockholm? Surprisingly, a lot! Although Stockholm is the largest and most dynamic city in Scandinavia, it’s still geographically compact, not to mention equipped with some of the best and most efficient public transportation in the world.

This, of course, assumes you’re going to focus your energy on the activities and attractions most Stockholm tours cover. Some people fall so deeply in love with Stockholm that they rent an apartment for several weeks and “live” there. I can’t lie and say I haven’t thought of doing so myself! Whether you need a complete Stockholm trip plan or are simply interested in Stockholm day trips you can take from Gamla Stan, I encourage you to continue reading. Sweden starts in Stockholm—and Stockholm starts here.

Where to Stay in Stockholm

The best place to stay in Stockholm is up for debate, and depends mostly upon how you plan to spend your time here. If you’re a typical tourist (and there’s no a damn thing wrong with that, FWIW) you’ll want to stay in Gamla Stan. This can entail a boutique sleep at the chic and comfortable Collector’s Victory Hotel, or a few nights in a dorm bed at Stockholm hostels like Castanea Old Town and Old Town Lodge.

If, on the other hand, you want to enjoy a more “local” experience, the best area to stay in Stockholm might be slightly different. I’m personally partial to hipster-filled Södermalm (in spite of said hipsters, however, and not because of them) though many people like Östermalm, due to its high quantity of excellent parks and proximity to the water; in these areas, I’d say Airbnb apartments are preferable to the majority of hotels.

What to Do With 3 Days in Stockholm

Whether you take a Stockholm walking tour (and there are many free ones, FYI) or explore on your own, Gamla Stan Old Town is at the physical and thematic heart of Stockholm. Spend your time visiting sights like the Royal Palace, Nobel Museum and Riddarholmen Church, or getting lost in random alleyways and drinking at pretty places on the water. This strategy is especially recommended during summer, when the Midnight Sun looms high int he sky.

Get High in Södermalm

From Gamla Stan, I usually like to walk southward into Slüssen, and then ride the Katarina Elevator into Södermalm. Stockholm’s answer to Brooklyn (or something close to it), filled with cute coffee shops, stylish boutiques and way too many hipsters for comfort, Södermalm nonetheless maintains a balance between the completely charming and utterly obnoxious, though I’m not sure I could deal with so much too-cool-for-school strutting if I had more than 3 days in Stockholm.

Stroll Along the Strandvägen

Strandvägen is the picturesque waterfront boulevard located on the southern bank of Östermalm district, and is the artery that connect the old city with many of Stockholm’s most modern charms. Whether or not you stop in the Küngstragården on your way here, and even if you shirk Grona Lund amusement parker once you reach Skansen Island, either in favor of Djurgården park or the best museums in Stockholm like the history-focused Vasa Museum or the kitschy ABBA Museum, Stockholm is at its most beautiful along the Strandvägen.

Drottningholm Palace is not among the free things to do in Stockholm, though it certainly could be. That’s because many travelers feel ripped off by the entrance fee (100 SEK as of August 2019), since most of the placards inside the museum (which are pretty paltry anyway) are in Swedish and not in English. On the other hand, while the gardens of this 18th-century royal residence just west of Stockholm’s city center aren’t comparable to those in Versailles or even Rundale Palace in Latvia, they’re as close as Sweden gets to either. 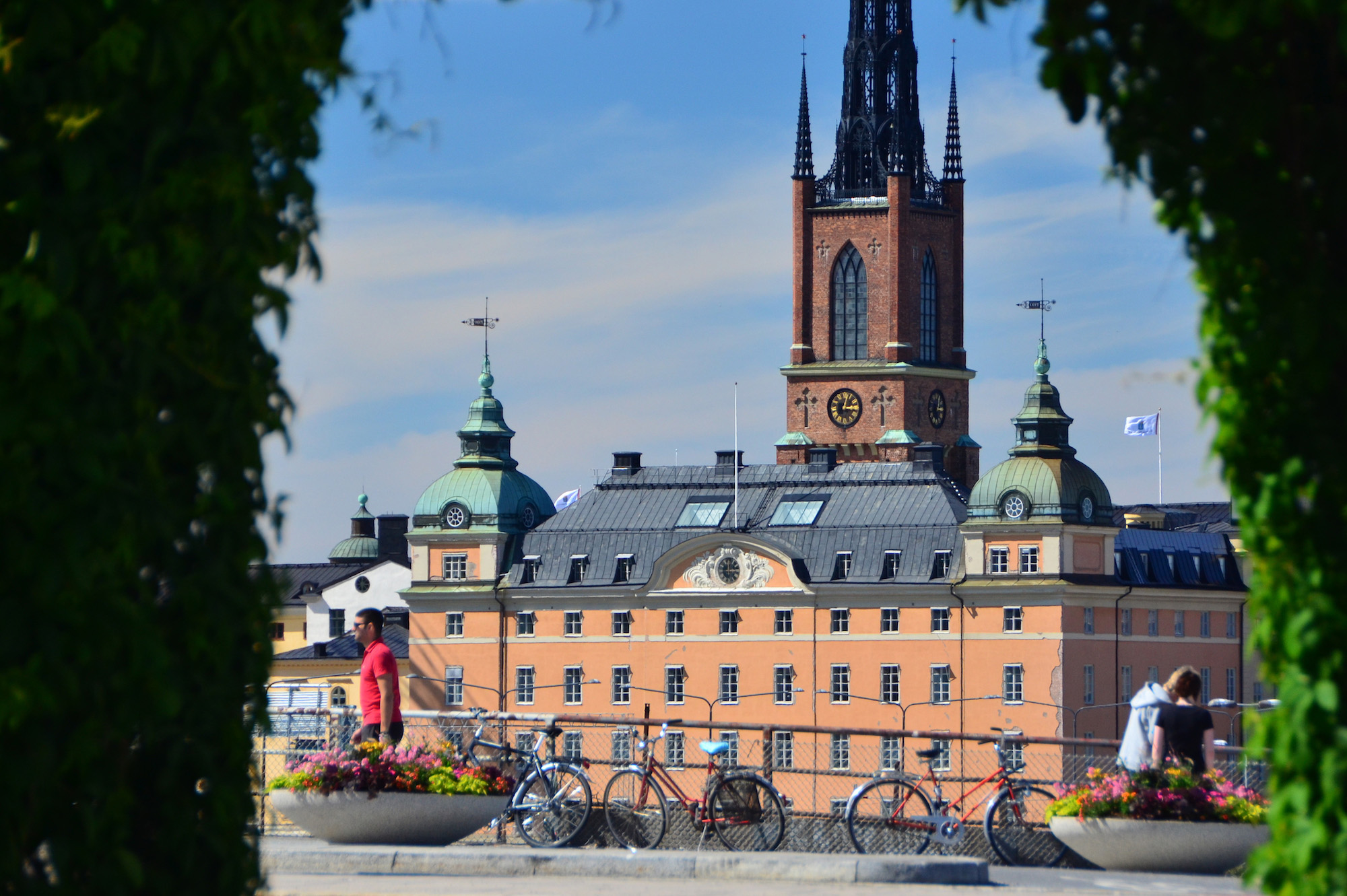 Sail to the Stockholm Islands

Want to take day trips from Stockholm but don’t have any interest in visiting a palace? Another option would be to take a boat trip into the Stockholm Archipelago, which you can book at any of dozens of travel agencies in Gamla Stan. Most tours visit several islands in one day (and include delightfully Swedish lunches), but some of my favorite Stockholm islands include Furusund, Sandhamm and Üto, which is home among other highlights to a 200-year old windmill. 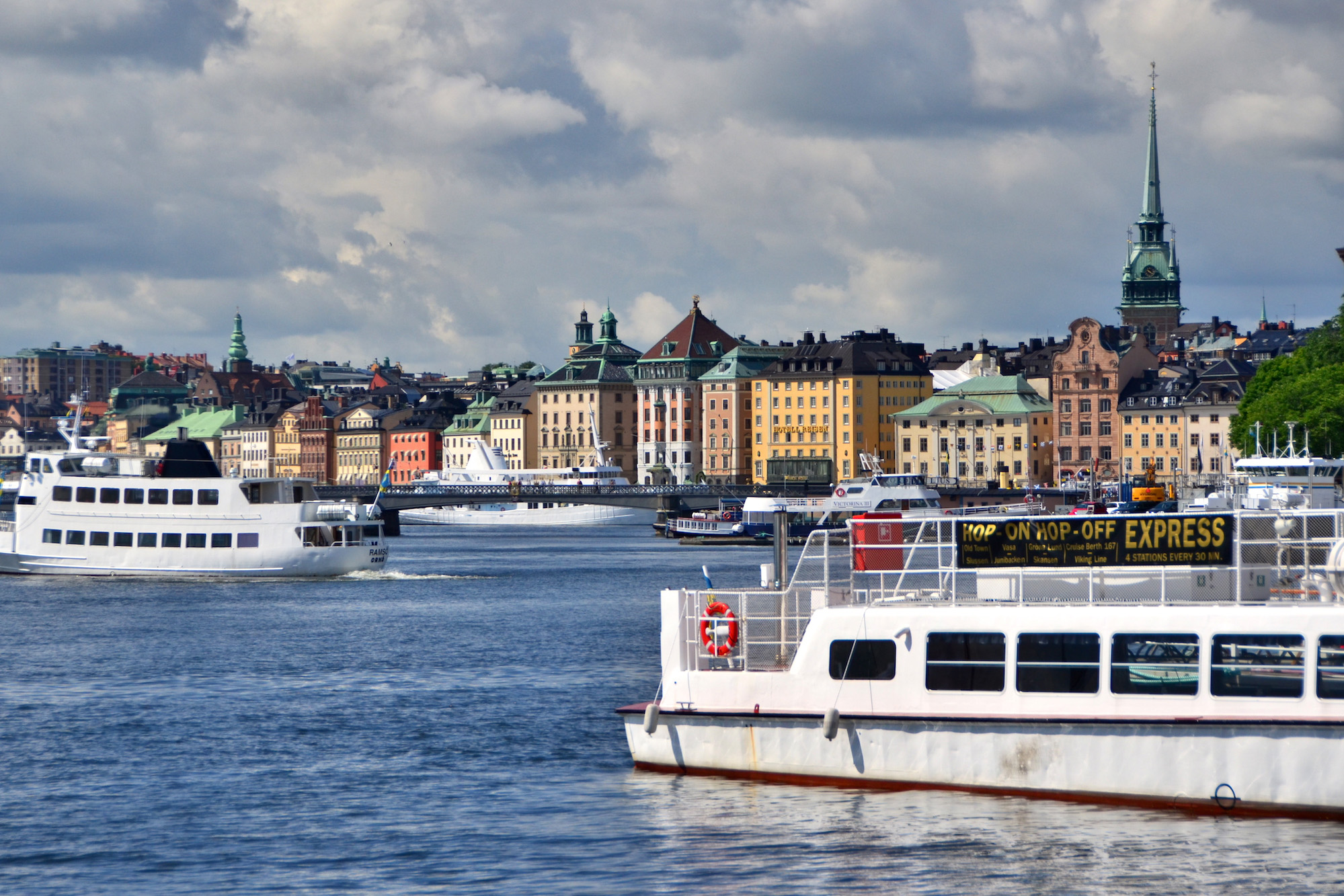 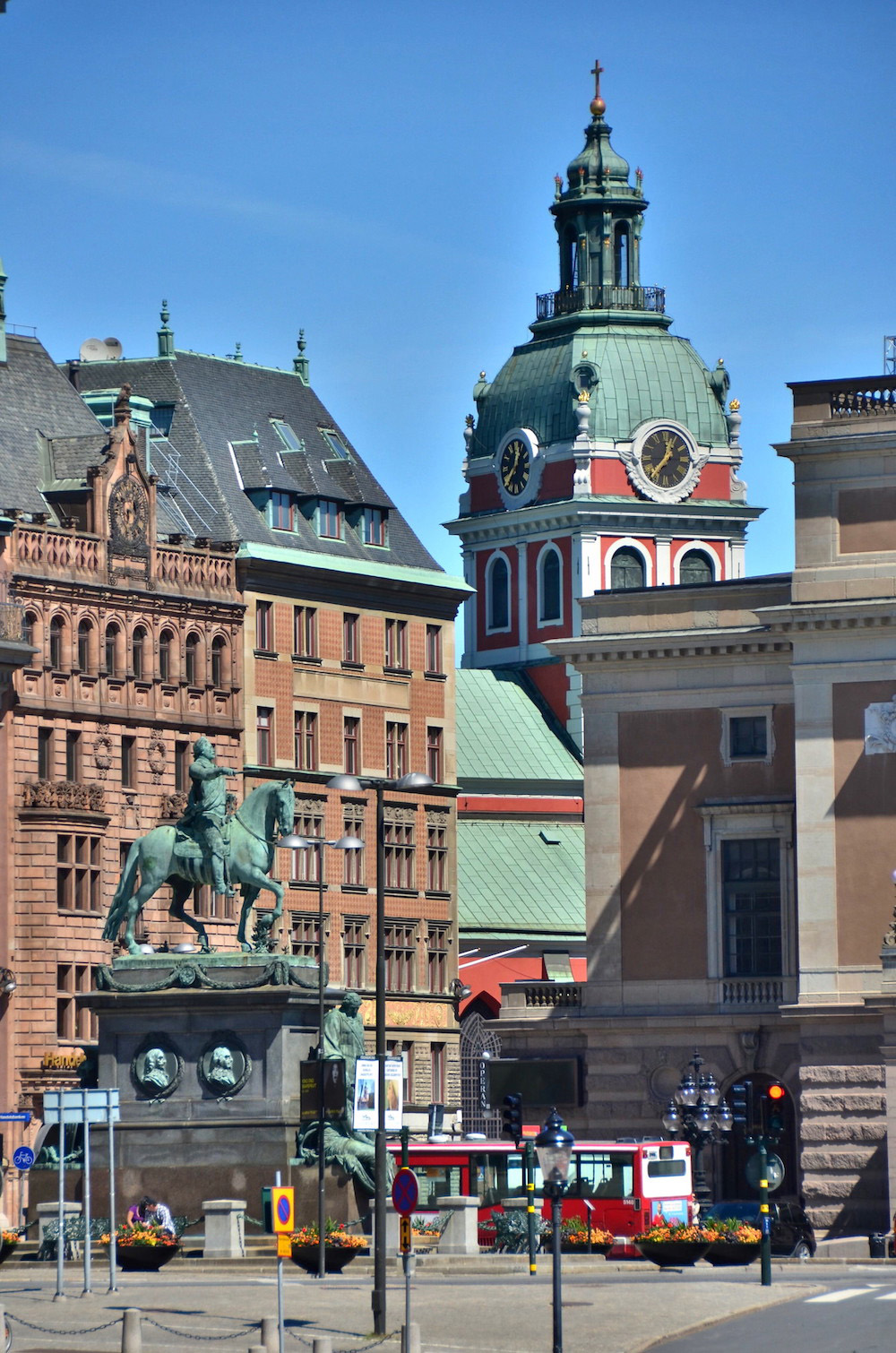 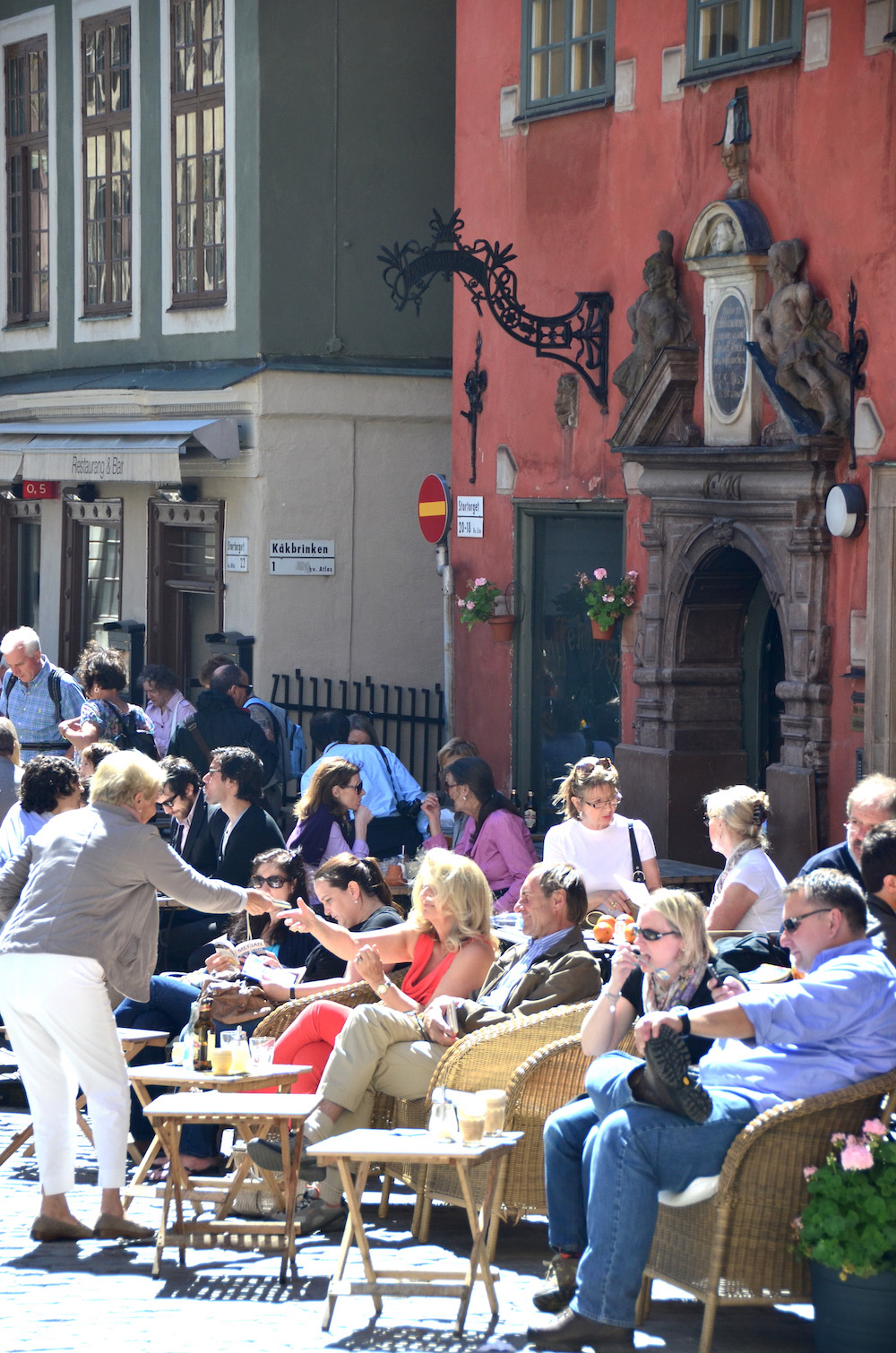 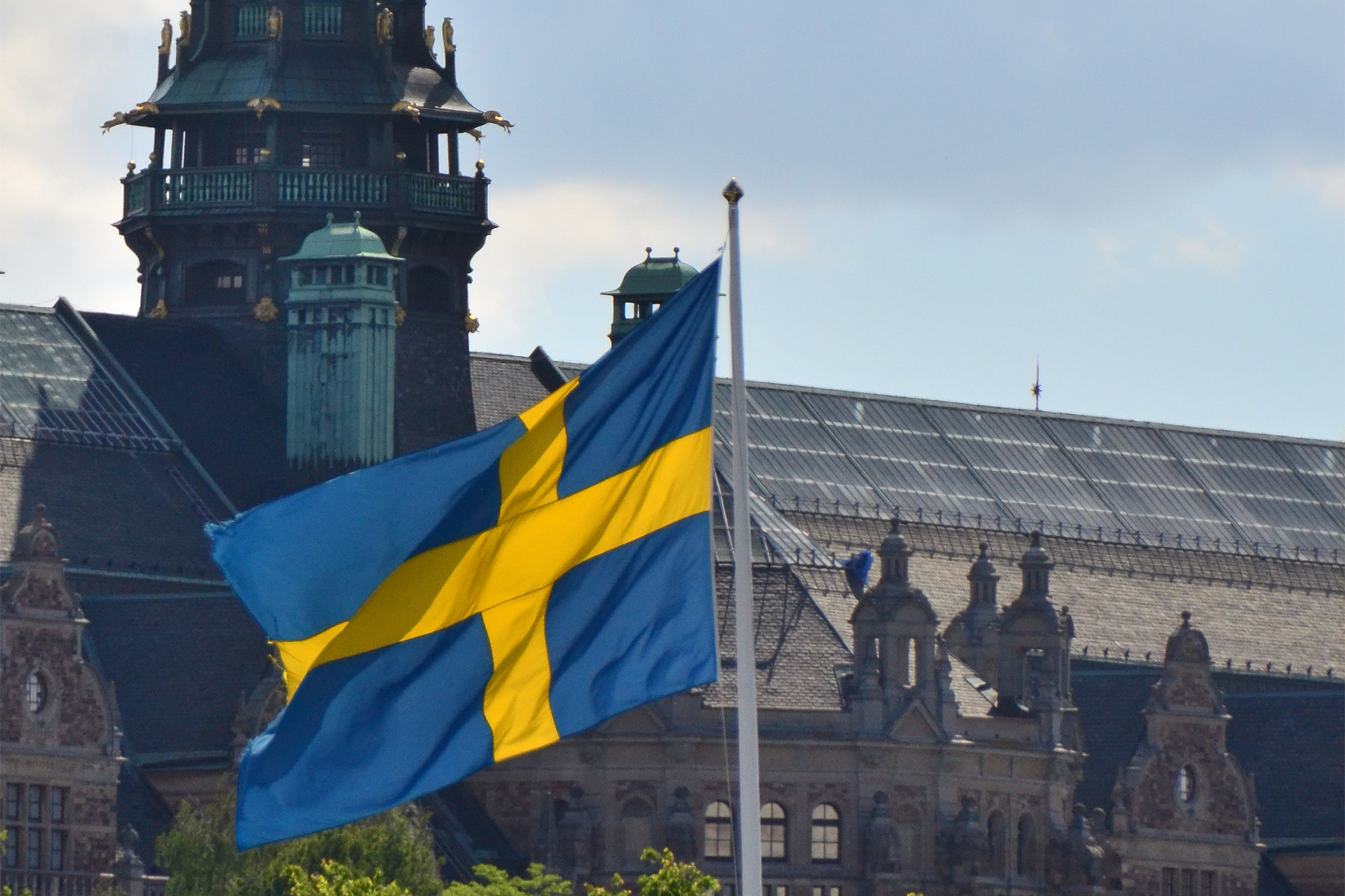 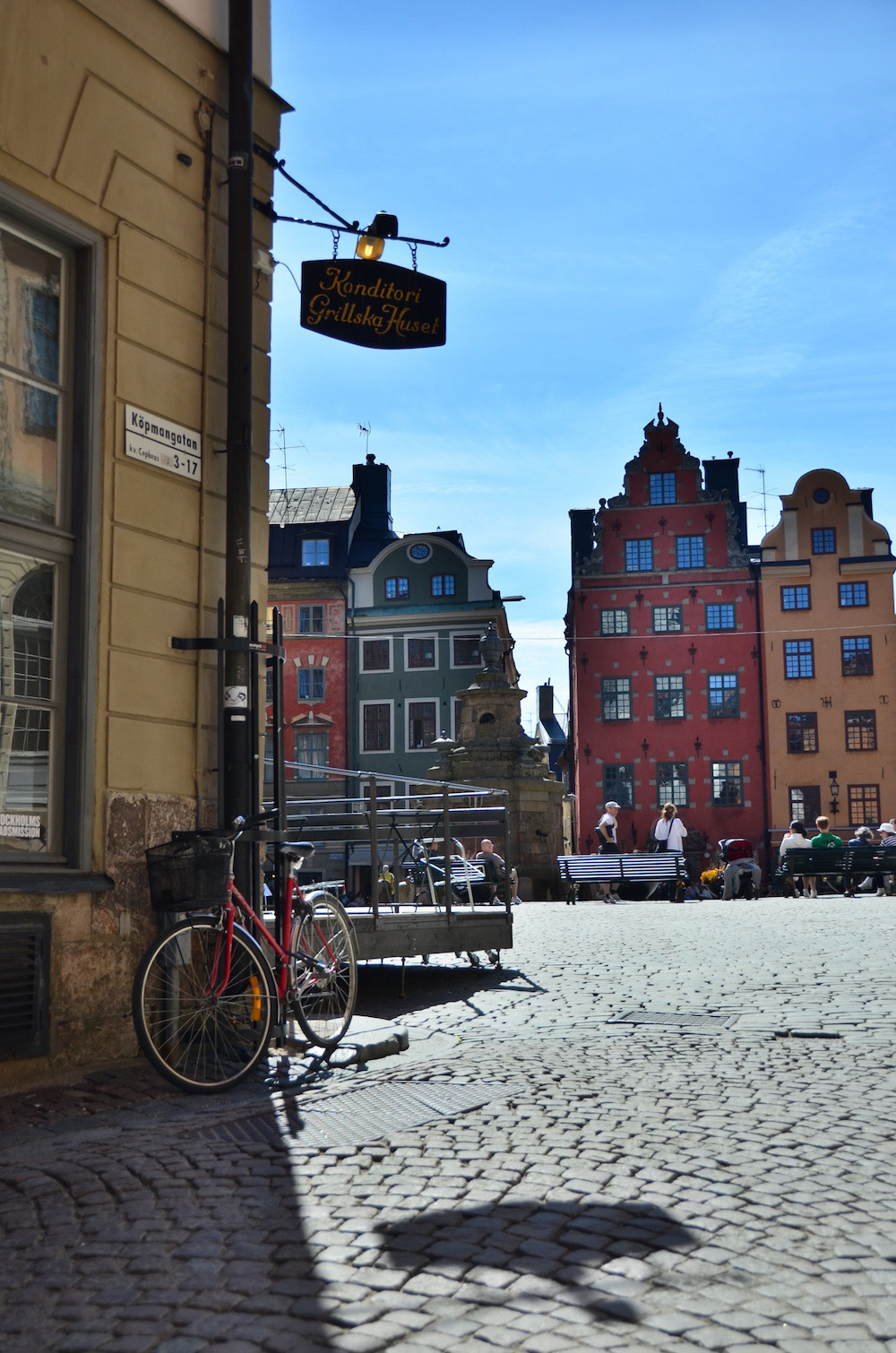 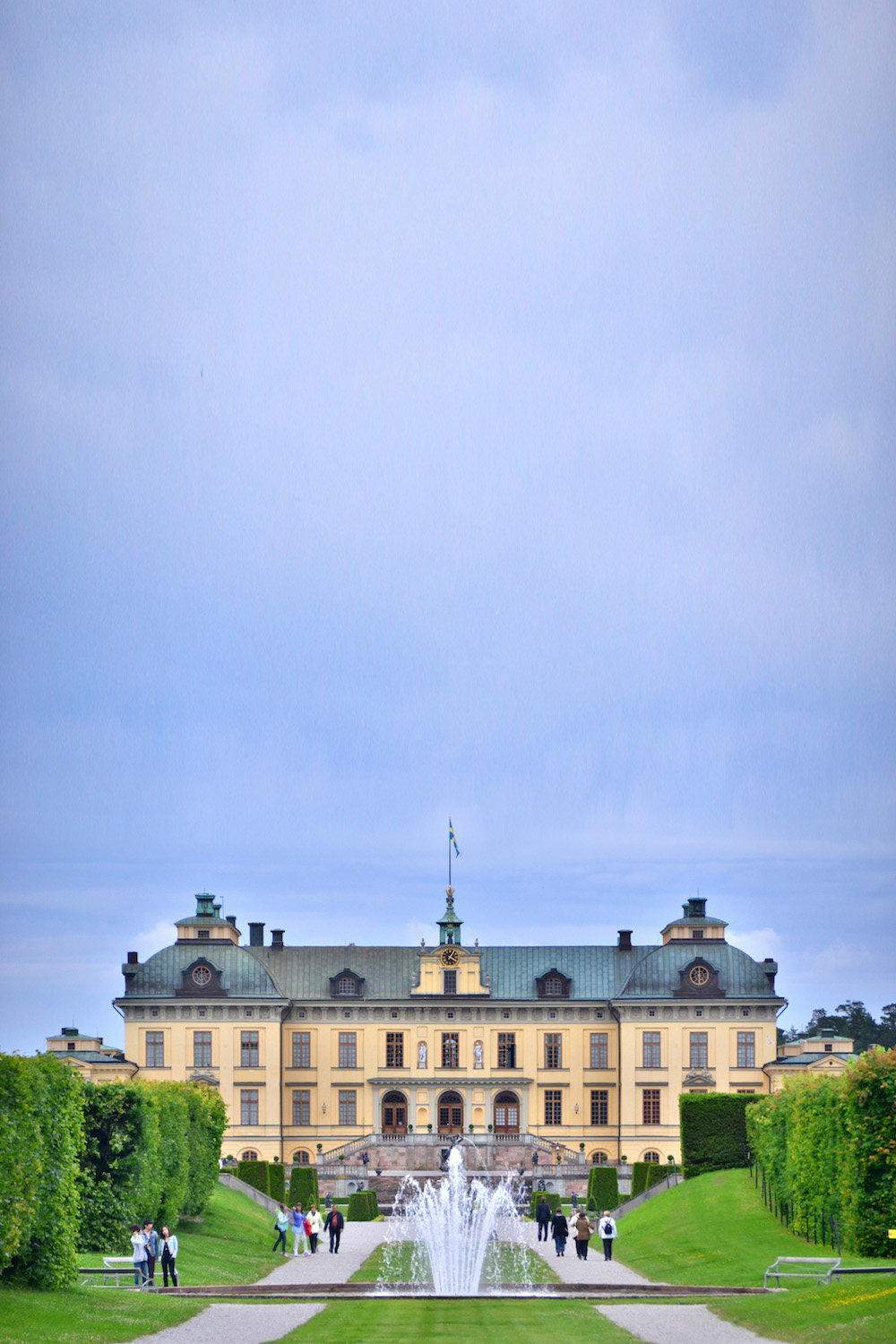 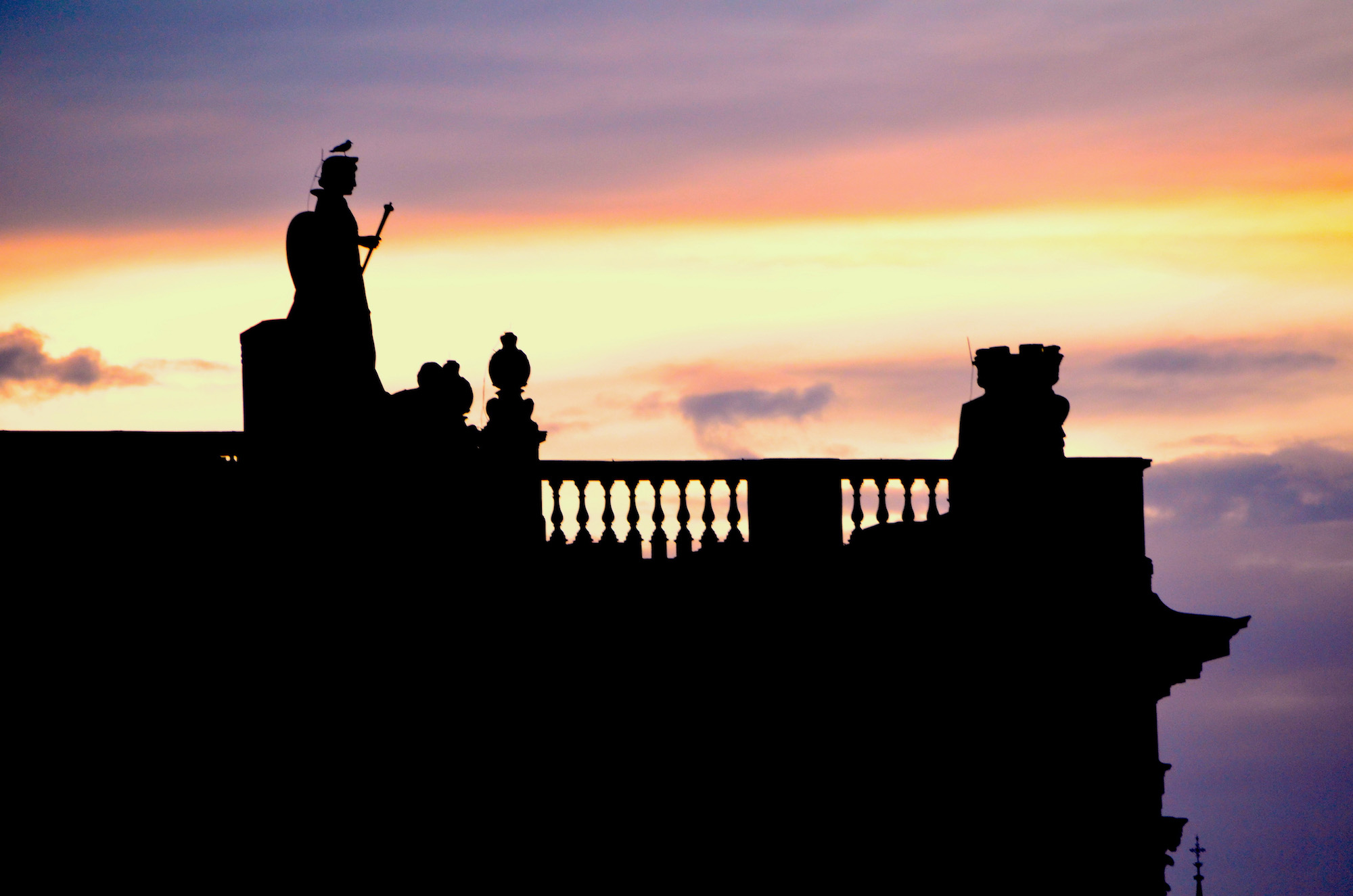 Is 3 Days in Stockholm Enough?

The question of how many days in Stockholm is a common and understandable one, but I urge you not to dwell on it too much. In general, I find that limiting yourself to a relatively short trip forces you to experience a lot every day, and Stockholm is no different. At the very worst, spending two days in Stockholm’s center a day somewhere outside it will inspire you to come back in the future and explore more extensively.

On the other end of the spectrum, nothing say that your Stockholm itinerary has to last 3 days. If you’re in Stockholm for work, for example, you can easily squeeze many of the city-center attractions I’ve spread across three days into your free day, or fit them into evenings and lunch breaks where you’re not busy on the job.

What to Do in Sweden (After You Leave Stockholm)

Whether you spend 3 days in Stockholm or take a much longer trip, Sweden is full of amazing adventures. Some of my favorites include the following:

Let’s not get ahead of ourselves, though, right? You haven’t even taken your Stockholm boat tour yet!

3 days in Stockholm might not seem like a long time to get to know the de-facto capital of Scandinavia, but it’s enough to fall in love. Spend two full days in city center (one focused on the old town of Gamla Stan, and the other exploring districts like Södermalm and Östermalm) and take Stockholm day trips, be they to Drottningholm Palace or out into the Stockholm islands.

Robert Schrader is a travel writer and photographer who's been roaming the world independently since 2005, writing for publications such as "CNNGo" and "Shanghaiist" along the way. His blog, Leave Your Daily Hell, provides a mix of travel advice, destination guides and personal essays covering the more esoteric aspects of life as a traveler.
Read More Share
The How, Where & Why of Japan’s Hokkaido
SAND Conference 2019: From Quarks to Love