This is for all the beer lovers out there whose thirst for beer adventures go far beyond domestic borders.  You can sleep in a beer barrel, take a biking tour of Belgium breweries or explore the origins of South African beer-making by watching a woman home-brewing using ancient techniques. 1) Beers, Benedict & The Battle Of The Bulge (Belgium)

Belgium’s rolling hills, romantic canals, quaint towns, charming castles, outdoor cafés and incredible restaurants make the country a cyclist’s dream. In addition to beautiful biking paths, there are 1,130+ beers brewed in Belgium — perfect for pairing with a day of pedaling. Trappist ales, abbey beers and lagers such as Stella Artois and Jupiler are all part of the fun. Choose from an array of wheat beers, brown ales, red beers, golden ales, saison beers based on old farmhouse recipes, and any number of regional brews. 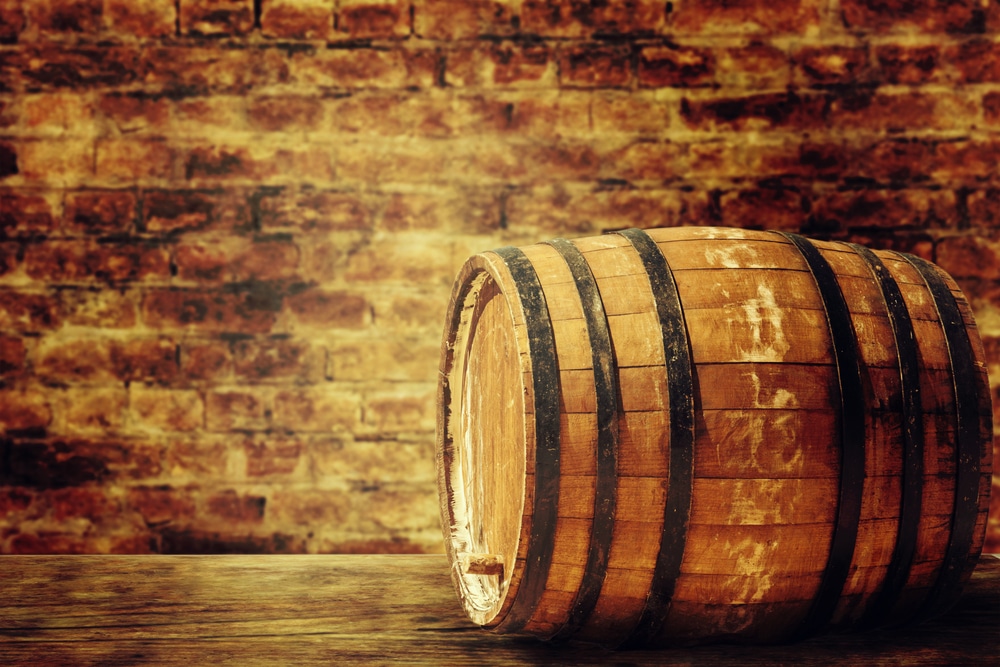 Make your wildest beer dreams come true when you stay at Hof Beverland. You can snuggle up on a queen-sized bed inside of a wooden, nineteenth-century suds receptacle, which was still producing brews that made people tipsy until 1995. Also spend time relaxing in their beer barrel sauna. While you’re here, explore the area’s beer heritage at nearby Potts Naturpark Brauerei, which maintains traditional production methods since opening in 1769. The museum features the world’s largest beer label collection and the restaurant serves typical German fare paired with beers brewed in-house.

Visit the majestic The Milestone boutique luxury property in Kensington for exquisite accommodations and beer-centric cocktails. You will feel like royalty on a property that overlooks Kensington Palace. Head to the property’s old stables for the aptly named bar “The Stables.” They serve several craft beer cocktails including “Shock Me,” featuring 75ml of Brown Ale (“Bishop Fingers”), 50ml bourbon, 25ml of Southern Comfort and one teaspoon of maple syrup.   Combine all the ingredients in an ice-filled cocktail shaker before stirring gently for 10 seconds. Next, strain into an Old Fashioned glass over fresh cubed ice.   Garnish with a crispy slice of maple cured bacon.

When a 1294 convent was destroyed by the 1755 earthquake, the nuns probably did not expect their home to be replaced by a brewery; however, the Cervejaria Trindade is still going strong, even after over 175 years of being Portugal’s oldest tavern. In 1834, the building made on the convent’s foundations became a beer factory and restaurant, with the patio area located where the cloister used to be. Today, it’s a beautiful place to savor Portuguese craft beers, named on a convent theme. Walls are covered with eighteenth century azulejos (traditional hand-painted tiles) depicting seasonal classic beer scenes. Beer is no longer brewed on site, but you’ll have a full selection to choose from and plenty of seafood as a supplement.

Jessica Festa is the editor of the travel sites Jessie on a Journey (http://jessieonajourney.com) and Epicure & Culture (http://epicureandculture.com). Along with blogging at We Blog The World, her byline has appeared in publications like Huffington Post, Gadling, Fodor's, Travel + Escape, Matador, Viator, The Culture-Ist and many others. After getting her BA/MA in Communication from the State University of New York at Albany, she realized she wasn't really to stop backpacking and made travel her full time job. Some of her most memorable experiences include studying abroad in Sydney, teaching English in Thailand, doing orphanage work in Ghana, hiking her way through South America and traveling solo through Europe. She has a passion for backpacking, adventure, hiking, wine and getting off the beaten path.
Read More Share
An Austrian Night to Remember in the Heart of Brooklyn
A Trip to Finland That Changed My Life