Unsurprisingly, seven ancient cities and one busy metropolis later, Delhi’s architectural skyline is dominated by forts, palaces, and sundry monuments at varying stages of (dis)repair. Then, there be those breathtaking ruins of historical remains, the tombs. Of which, the 15th century ones within the Lodhi Garden, in my opinion, out-rank by far many others that dot the National Capital. 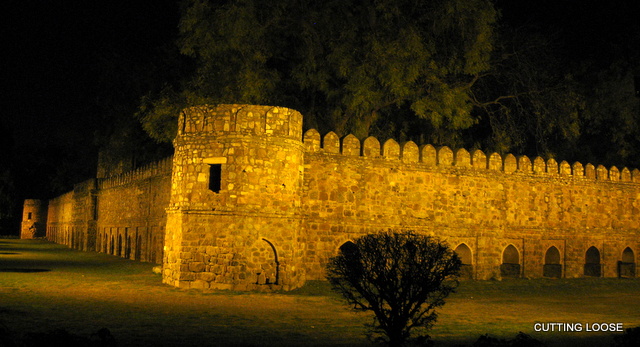 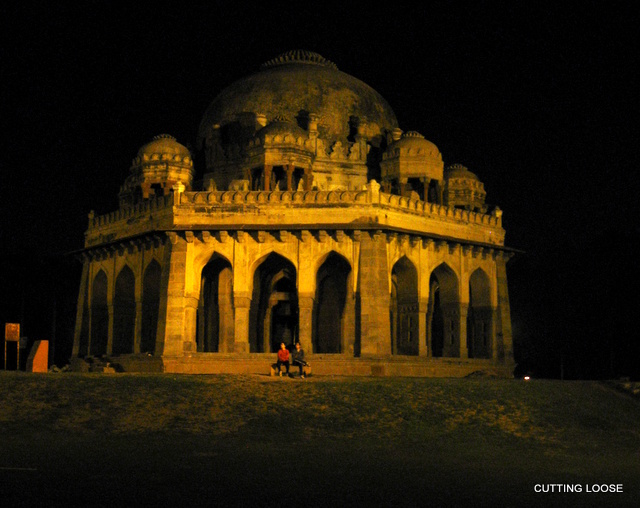 I caught a few rounds of the place in winter earlier this year. One such visit on a late evening found my camera handy to capture the creatively-lit monuments as I trailed (way, way behind) a more energetic sibling on the joggers path. Subsequent visits, during the day, have found me minus my photography aids. Of course it is entirely possible that I may have also been otherwise occupied; but that’s for me to know and you to guess. 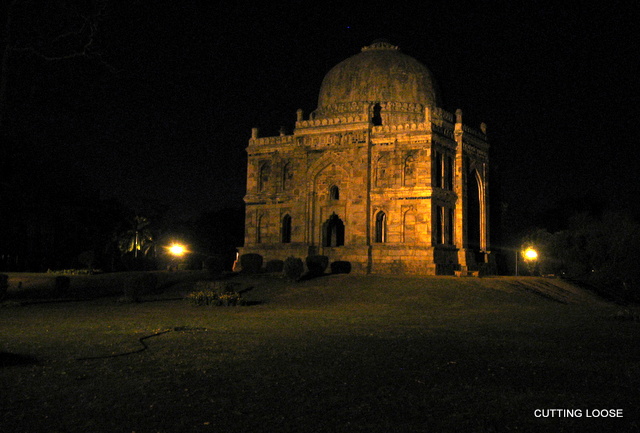 When she is not travelling, she is writing about it. Over the past decade or so, she has created an impressive writing repertoire for herself: as a columnist with Hindustan Times, as a book reviewer for The Tribune and as a contributor to travel magazines in India and overseas. Her work-in-progress, the documenting of colonial heritage along the Old Hindustan-Tibet Road, is an outcome of her long-standing romance with the Himalayas.
Read More Share
Breathtaking Austria’s Hallstatt: The Most Photographed Village?
Be Prepared To Be Enchanted In Northern Italy’s Tellaro