I think I’ve lost count of how many coffee tours I’ve taken while traveling abroad. In spite of this, they never stop being more enjoyable—and not just because I’m a card-carrying caffeine addict. Indeed, I not only find the process of coffee cultivation and refinement fascination, but I also happen to prefer the climate and culture of places where it grows. (This—that I love being in tropical, sunny places—is not shocking when you consider that I grew up in one of America’s coldest states. But that’s a topic for another article!)

Why You Should Take a Coffee Tour on Your Next Trip

Even if you’ve never had a burning interest in coffee tours, I still think it’s a good idea to take one if you travel to a country where they’re available. Visiting a coffee farm is a treat for all your sense, whether because of the delicious taste of coffee on your tongue, the vibrant colors of the coffee plants themselves (not to mention the surrounding vegetation) or the way your ears will enjoy the raucous conversations that tend to arise when large groups of people are amped up on caffeine.

Importantly, coffee is also crucial to the economics of many developing countries, particularly in the rural areas where farms exist. Even if you don’t love drinking coffee (what, precisely, is wrong with you?), the money you spend will tangibly improve the lives of local people. Before you leave the farm, consider making an additional purchase (such as some of the best beans for cold brew) to have an even greater impact than the price you paid for your tour. 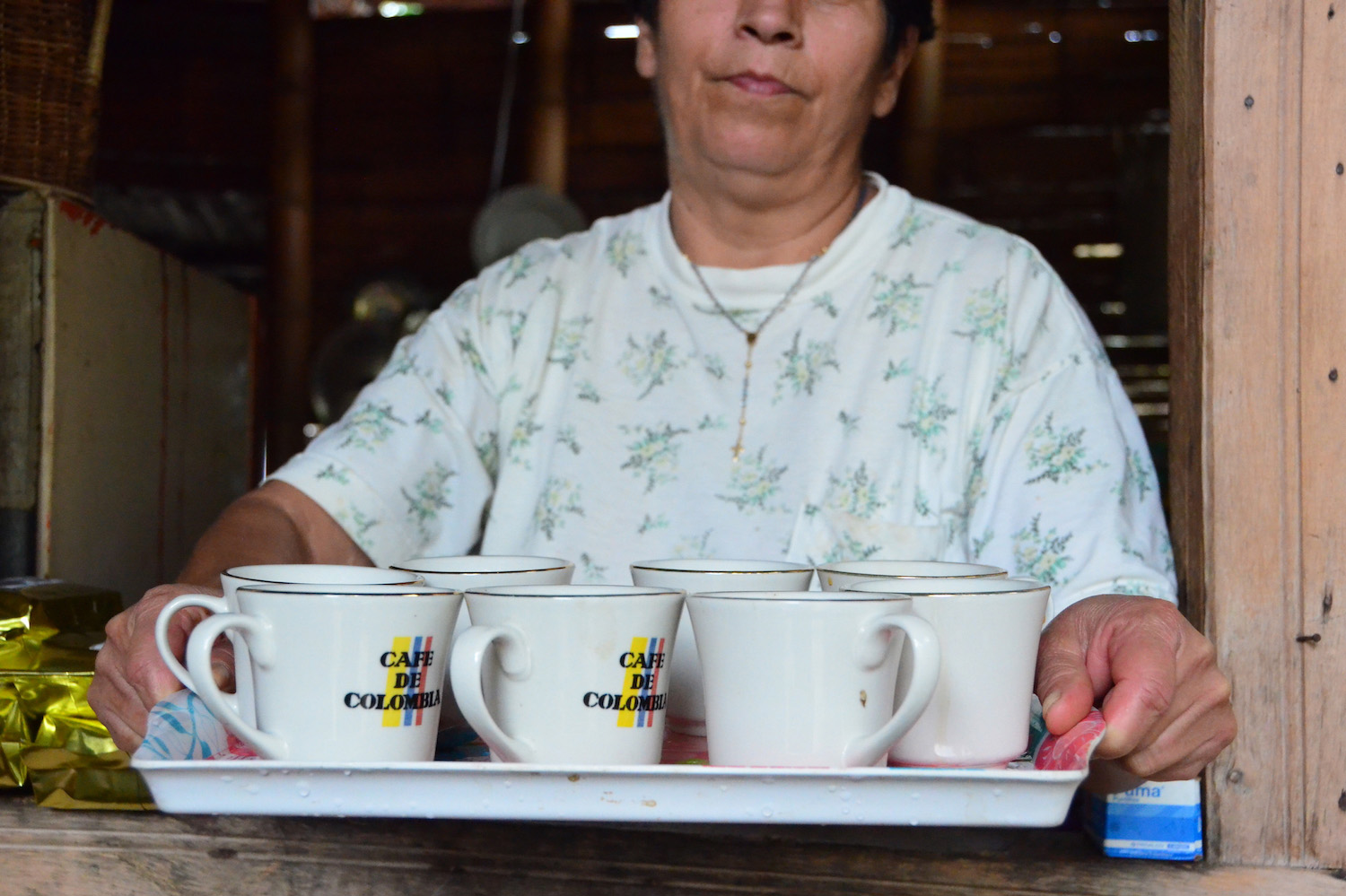 The good news? Colombia‘s Eje Cafetero (aka the Coffee Triangle) is one of the best places in the world for coffee lovers to travel. The better news? Whether you prefer the tropical vibe of Caribbean Cartagena, or the cool altitude of big-city Bogota, there are countless other adventures on offer in Colombia. 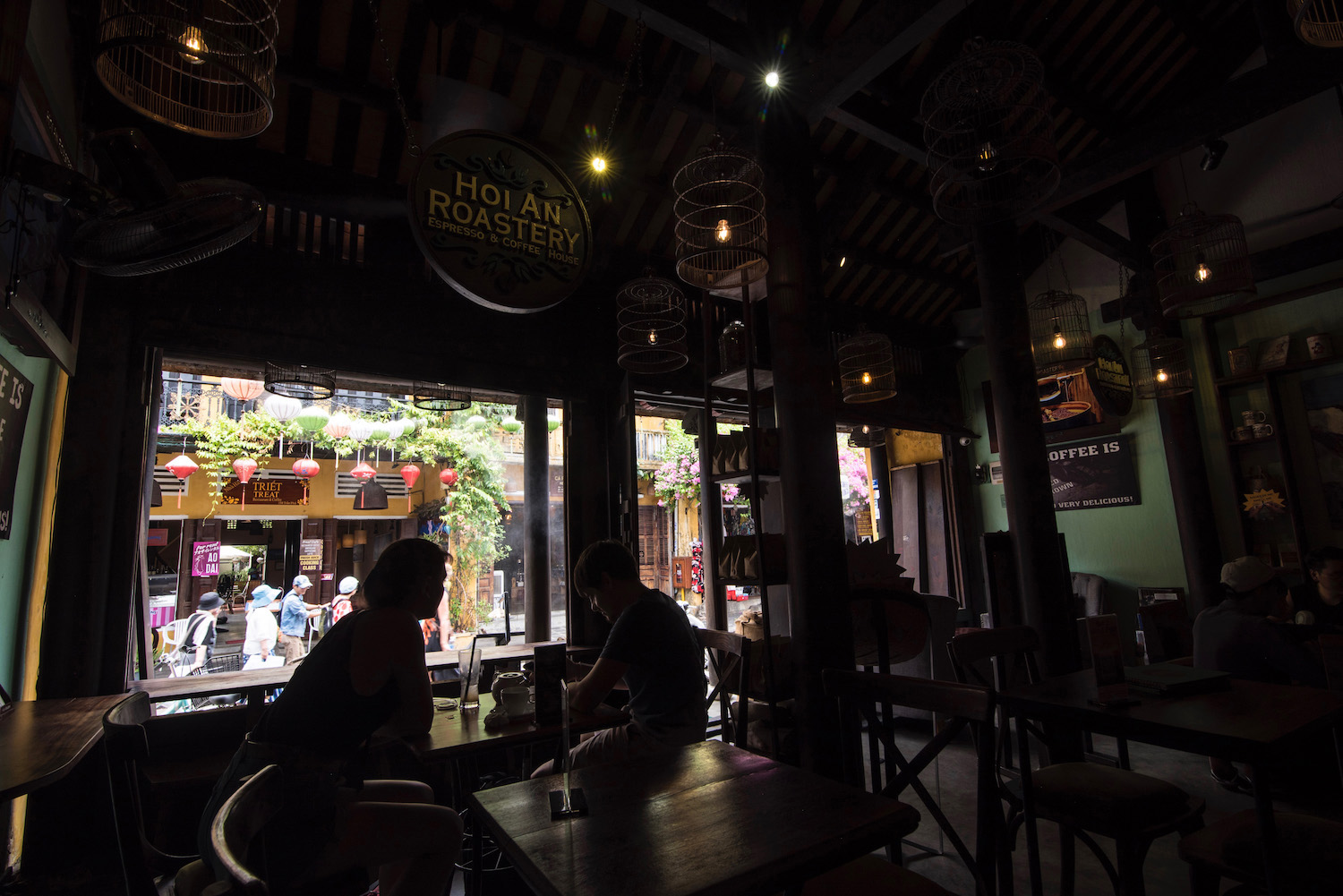 Many places in Vietnam offer coffee tours, from the resort town of Dalat in the mountains above the central coast, to Sapa and its picturesque rice terraces, which sit in the northern part of the country near the border with China. This says nothing of all the unique coffee preparations on offer throughout the country, far beyond the famous “egg coffee” created in Hanoi. 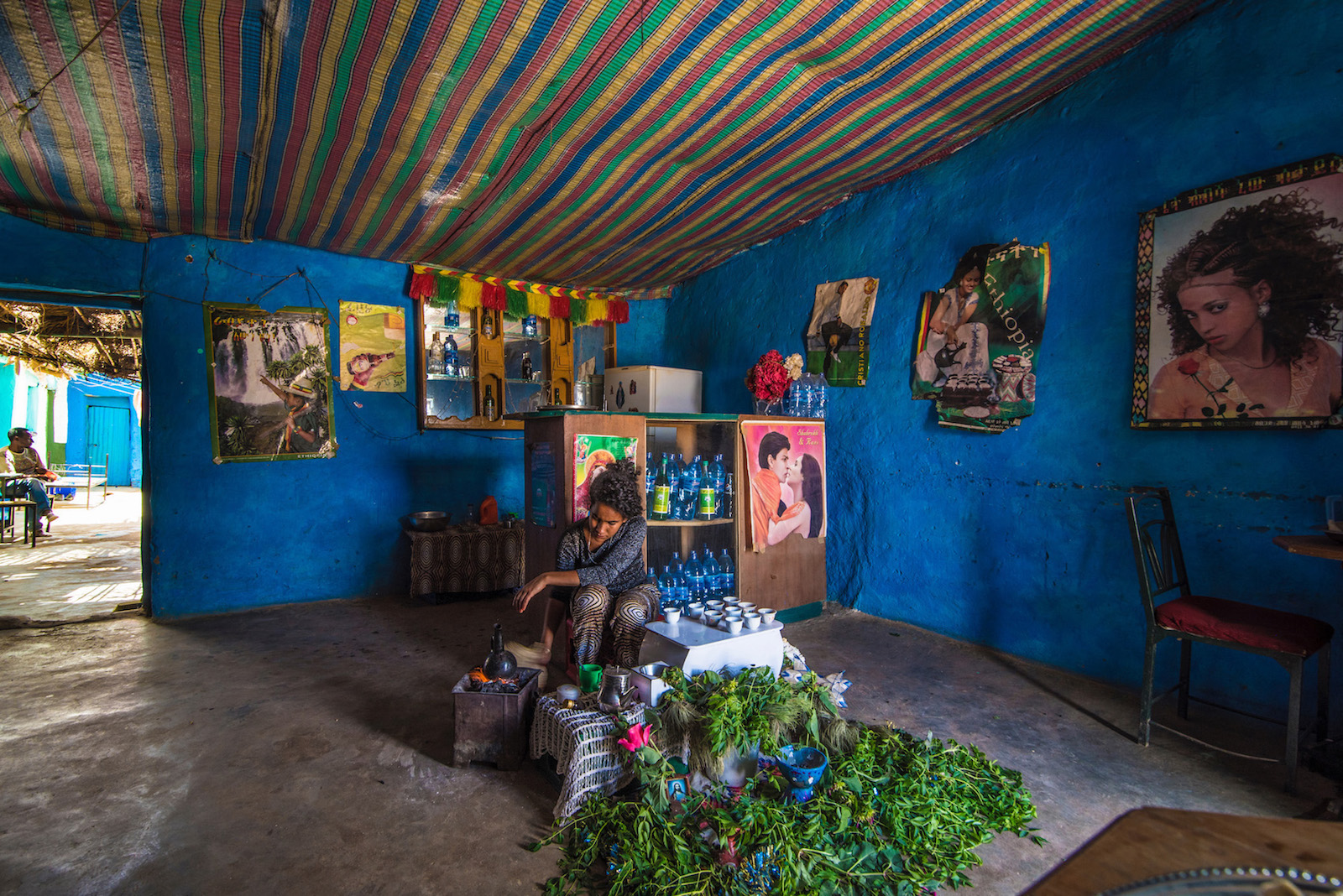 The aptly-described “Cradle of Humanity,” Ethiopia is generally an underrated travel destination, irrespective of the coffee tourism it offers. Indeed, whether or not you make it to the famous coffee farms of Yirgacheffe, make sure to partake in at least one “coffee ceremony” somewhere else in the country. 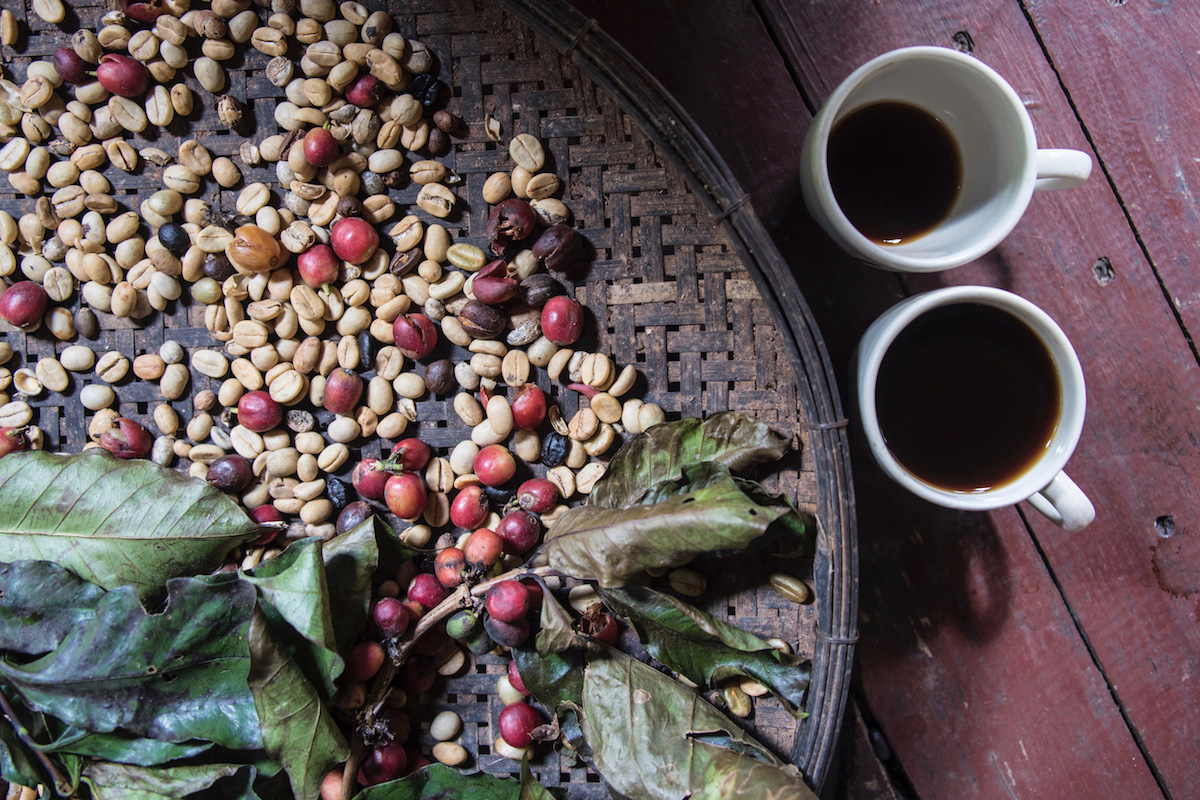 Another awesome place for coffee tours in Southeast Asia is Thailand, which is probably the most popular country to visit in that region anyway. Although some farms exist on the periphery of the popular tourist city of Chiang Mai, I love visiting Doi Chaang Coffee, which is actually closer to underrated Chiang Rai.

It should go without saying that you don’t need to love coffee in order to enjoy a trip to Costa Rica, land of magical mountains, sleepy sloths and the famously laid-back Tico culture. However, you definitely won’t regret a trip to any of the many coffee farms in the country’s central highlands, particularly if you pair these with visits to famous Arenal Volcano.

Where Else Should Coffee Lovers Travel?

The countries I’ve listed above have proven some of my personal favorites for coffee travel, but the list is not exhaustive. Here are some other places you should consider traveling if you love coffee:

Keep in mind that the beans you buy on coffee tours are only as good an investment as your ability to turn them into delicious coffee. If your machine at your house isn’t up to snuff, you might want to browse some of the best coffee makers under 40, and maybe even order one before you head back. That way, you’ll be able to unbox it when you return, and make a cup of exotic coffee as a “welcome home” present for yourself!

Other FAQ About Coffee Tours

What countries is coffee grown in?

Coffee is grown in dozens of countries in the so-called “coffee belt,” which is actually a few strips of land in both the northern and southern tropical regions of the world. Some of the world’s most prolific and popular coffee producers include Colombia, Indonesia and the US state of Hawaii.

What country has the best coffee in the world?

Colombia is generally regarded to produce the best coffee in the world, but this is due in part to how associated with coffee the country’s image has become over the past several decades. Many coffee aficionados are passionate about beans that come out of other countries and regions, including Indonesia’s Sulawesi island, the Blue Mountains of Jamaica and the African nations of Burundi and Rwanda.

Can coffee be grown in Europe?

Coffee cannot be grown anywhere in mainland Europe without devices that can artificially stimulate the climactic conditions requires to cultivate it naturally. I say “mainland” because there is a coffee farm on Gran Canaria island, which is technically Spanish territory, but sits in an entirely different weather zone than the rest of Spain.

Taking coffee tours is not just an opportunity to feed your caffeine habit, but is a fascinating cultural experience. Moreover, you put money in the pockets of coffee farmers, who often produce their crop at great financial loss, and who tend to operate in some of the poorest countries in the world. This says nothing of the gorgeous landscapes in which coffee tends to grow, or the fact that coffee countries tend to offer eclectic, interesting opportunities for tourism far behind the confines of your morning mug.

Robert Schrader is a travel writer and photographer who's been roaming the world independently since 2005, writing for publications such as "CNNGo" and "Shanghaiist" along the way. His blog, Leave Your Daily Hell, provides a mix of travel advice, destination guides and personal essays covering the more esoteric aspects of life as a traveler.
Read More Share
What to See in Brazil’s Salvador
How & Where: Plan a Trip to Mongolia