Early last year, we had the great honor to connect with Sal Lavallo, a young global citizen and a year later, we decided to check in to see how they were doing. We weren’t  surprised to learn he had launched a new project, in  support of preserving  cultural identities while promoting community sustainability. We decided to ask him a few questions about his project Trail of Seeds.

Could you tell me about the inspiration behind the Trail of Seeds project?

So many little things in my life made me reflect on the issues that are important to Trail of Seeds- having multiple cultures growing up, attending the United World College and seeing the first hand effects of Globalization, traveling to different parts of the U.S and the world and interacting with various disenfranchised groups, studying development and observing its hegemonic power structures and teleological ideals, exploring aspects of identity politics and formation, and so on. But truthfully it all hit in one sudden moment on the New Jersey Transit in March 2010- I was thinking about all of these things and how Culturally Sustainable Development can be realized, and what role I want to play- and I thought out the entire structure of Trail of Seeds: the introspection workshops, the micro-grants, and connecting communities through humanity. 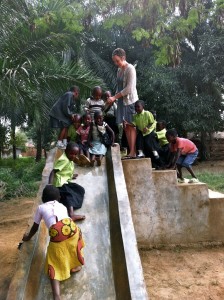 How do you choose a location/ community to participate in your project?

First I think of locations that would interest me, that I could passionately devote time to research and where I would want to spend a few weeks engaging with cultures and learning. For our first project last summer, I picked Tanzania because I was its language, development history, and trajectory with regionalization fascinated me. For this summer in Venezuela, I wanted to practice my Spanish, have many friends in the country, and think it holds a unique perception on development that I was interested in learning more about.

Second, for the specific communities, it is largely about access. We want to work with local organizations and community activists that already have an agency for development. We also need to feel safe, familiar in some way, and have the community be willing to engage with us. In Tanzania I wrote to multiple organizations, explained our desires, and then picked Mangula, a village where there were multiple organizations who were willing and interested. For Venezuela we picked Santa Elena de Uairen largely because we have a contact there, a UWC alum who is from the town. That enabled us to feel secure in our choice and access different groups to work with.

What is ‘culturally sustainable development’?

Though it is a phrase that isn’t yet widely used, the theory of Culturally Sustainable Development and the passion behind it is part of a paradigm shift in development, economics, psychology, business, and many other fields, where culture is being increasingly regarded as important and something to consider.

Why is agricultural development so important to the Trail of Seeds project? 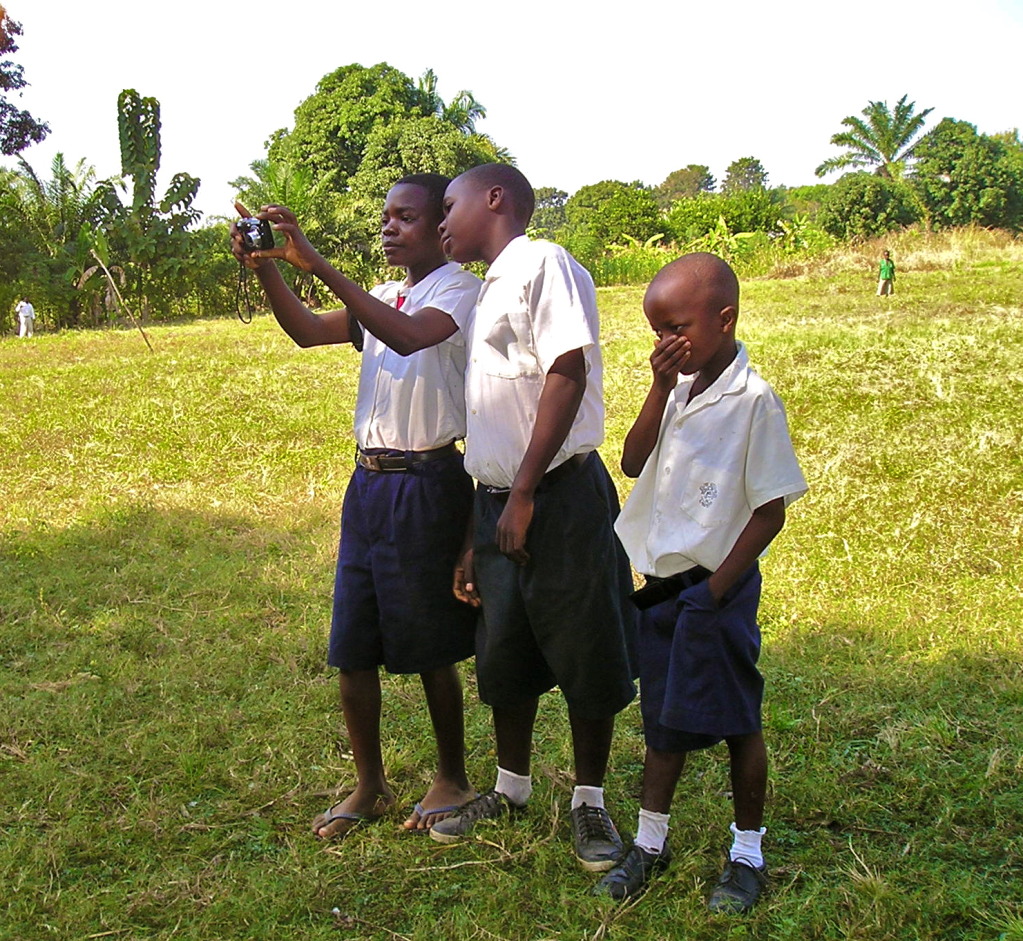 Estimates about how much of the world’s population relies on subsistencefarming ranges from 40%-60%. However, nearly all of these communities feel alone, disenfranchised, and like they are fighting an unwinnable battle. One of Trail of Seeds’ goals is to connect agricultural communities around the world so that they see that their challenges, their desires, and their successes are aspects of all humanity- that they are a part of something bigger. Agriculture and the environment are also largely left out of most discussions of development, and so Trail of Seeds wants to show not only the beauty of Culturally Sustainable Development, but also the importance of the environment and our relationship with it.

What was the criteria in assessing a community’s needs ?

Our goal is to not be the assessors ourselves, but rather to facilitate a process where the community makes these assessments themselves. It is of course a struggle to come in and say “I want to facilitate you helping yourself” whereas for centuries most of these communities have only heard “We are here to help you.” The problem with the latter statement is that it has mostly resulted in failure, cultural alienation, and incited hierarchical ideas. We ask the communities to historicize what development has taken place, how it has furthered or digressed their ideals of quality of life, and what changes are desired.

We try to go in with no preconceived notions of what the community needs, but also assume that the community itself does not immediately know what it needs until it really reflects on what development means and where they want to see themselves in the future.

What role does cultural identity play in the project?

Cultural identity is tricky in various contexts. Even though Trail of Seeds goes into these communities and tries to empower them to be stewards of their own development, we are still, in some ways, perpetuating neo-colonialism just by bringing in people and money from abroad. We have to be aware of this fact but try to minimize its consequences by showing that we stand for mutual respect, consensual learning, and eliminating inequalities.

What is the difference between a community identity and a cultural identity? 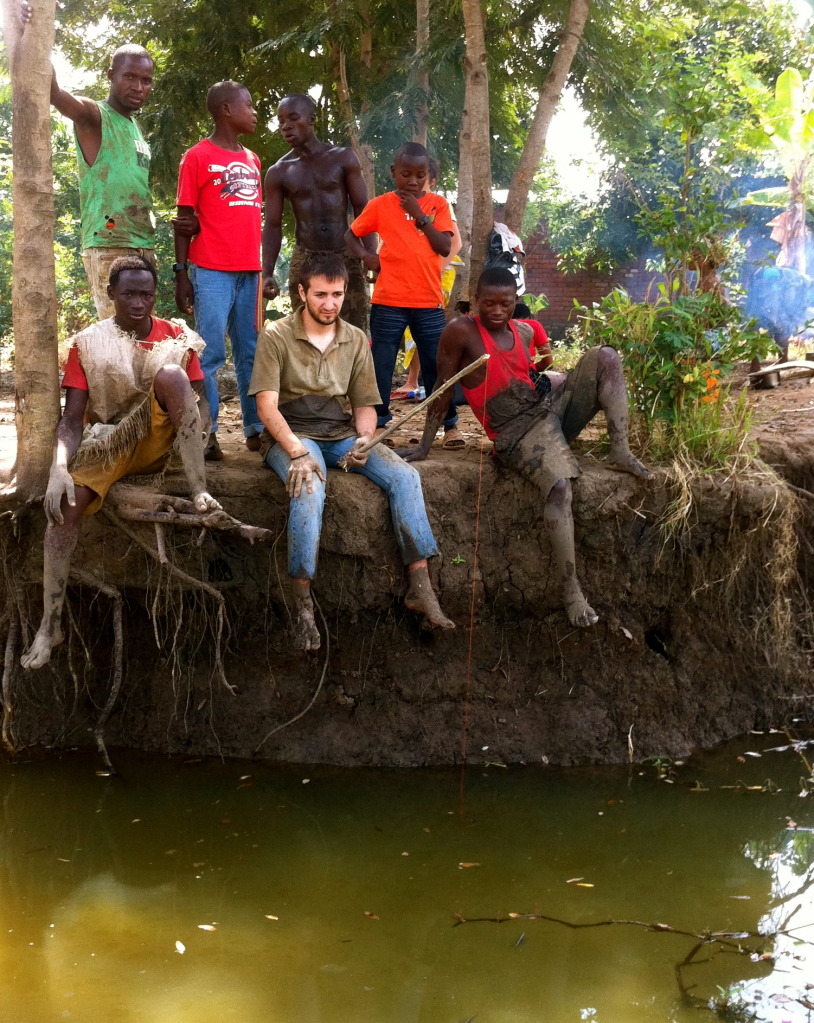 Culture is probably one of the most difficult words to define and many psychologists, anthropologists, and philosophers have spent many pages writing on it. I would say that there are various levels and degrees of culture that overlap, intersect, and affect one another. A community identity is a kind of cultural identity that unites people in a specific location or with specific interests. With Trail of Seeds project we are trying to see what levels of cultural identities are most important to the individuals in the locations we work and how initiatives can forward and support them.

Culturally led development is utilizing and being aware of cultural factors when trying to better life. It acknowledges that there is no one “model” of development because people think, act, and perceive things differently (because of culture) and thus will react to the same approach in different ways. Just because it worked one place does not mean it will work in another, and culturally led development examines what cultural factors are at play in the success of failure of initiatives.

How does the Trail of Seeds project benefit the participating communities?

What does culturally led development mean? I think that each stage of Trail of Seeds work (introspection, micro-grants, increased connections) benefit the participating communities in various ways.

The introspection process allows the community to deeply analyze development and its history and then claim it for themselves through the redefining of development as an increase in quality of life that is culturally based. It also deepens the appreciation of culture and highlights its importance to the community. The micro-grants forward initiatives that the community feels are culturally sustainable and are the more visible effect of our work. The grants may increase passions for various work, sustain cultural practices, or increase incomes or health.

The increased connections through our documentation and linking between the Tanzanian and Venezuelan project will hopefully show each community how pervasive their goals are throughout the world and reveal how similar all of humanity is. 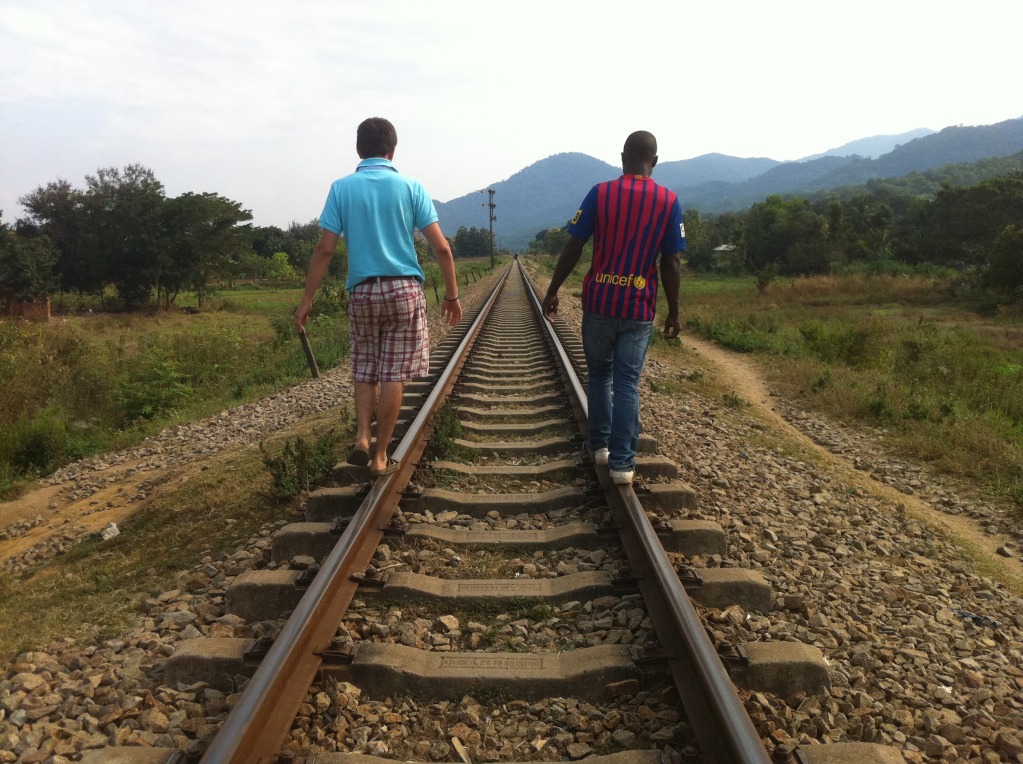 How do you promote a sense of global citizenship among the participants?

Through our interactions with the participants and the deep friendships we make, we constantly emphasize the shared aspects of humanity and promote our differences as exciting things to be learned about. It really is not hard to do, as intercultural and international relationships I think implicitly promote global citizenships as they breakdown perceptions of differences in identity and reveal the human essence that unites us all.

How do you think micro lending can impact the individual communities?

We do not do micro-lending, just mico-grants- so we do not ask for any money back, have any interest rates, or anything like that. This is because we are not funding profit-making initiatives, we are funding Culturally Sustainable Development initiatives. Some may forward economics, others strictly cultural preservation, others health, and so on. I think this approach is more useful to the community because it give more room for the types of things we can fund, but we also must be cautious of how lasting and meaningful the effects of the grants will be. 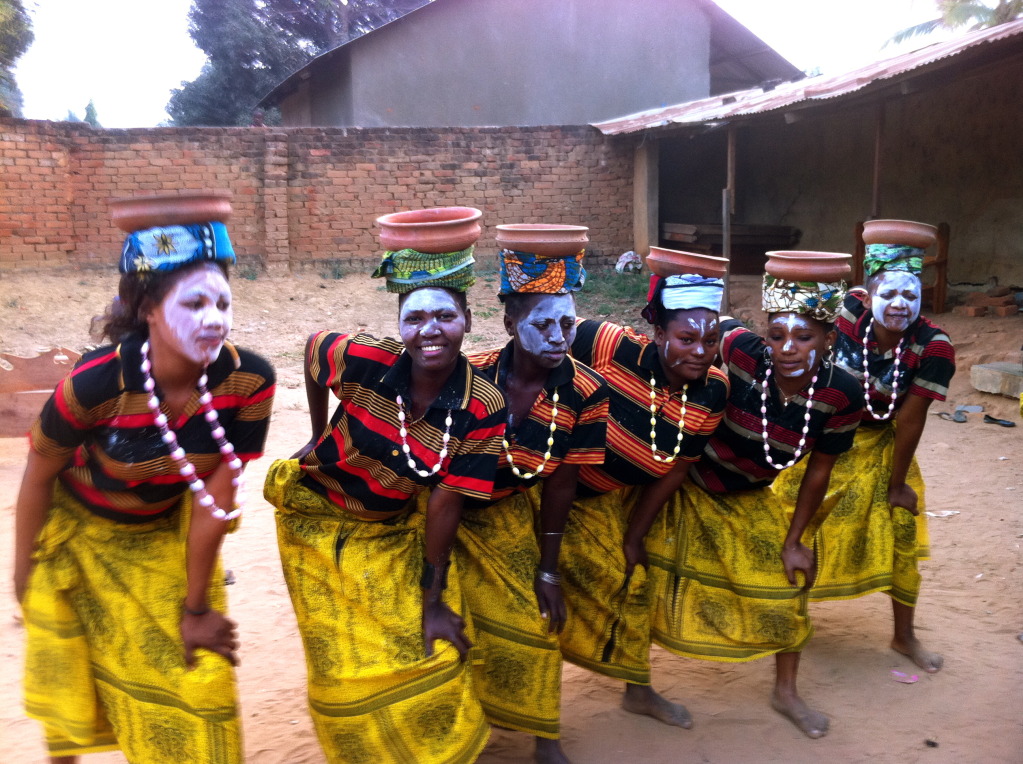 What is next for the Trail of Seeds project?

We’re talking about the possibilities every day, and I’m a big dreamer so we’ll try and reach for the stars! This August we will be completing our second project in Santa Elena de Uairen, Venezuela and we will be doing a lot of documenting to produce a small film about Culturally Sustainable Development, the introspection process, and Trail of Seeds in general.

I’m hoping to show that film to various schools and other groups this Fall to inspire young people to do similar work and to promote Culturally Sustainable Development as a way to approach these kinds of projects. I’m sure there will be more Trail of Seeds community projects, next summer and beyond. I’ll be graduating from university with my undergrad in December, and hope to get a job in development that will support my continued management of Trail of Seeds. We’re not stopping for nothing!

How can people get more information or participate?

Our website has a good bit of information: our detailed proposal, our bios, explanations of the grants we gave in Tanzania, and some info on our project and partners in Venezuela.

Sal Lavallo is the creator of YoungGlobalCitizen.com, a blog about global citizenship, travel, identity, and learning something new from every person, place, and thing that you encounter. Sal studies Culturally Sustaining Development at New York University and believes that all cultures should be appreciated and have the ability to plan their own path of development.

He is also the Founder of Trail of Seeds, Inc a not-for-profit that works with development in agricultural communities around the world.  With a German mother, an Italian father from New York, and as a graduate of the United World College, Sal has always loved global issues, intergroup dialogues, and travel.  He has worked to pay for his own journeys to over twenty-five countries on five continents. His constant exposure to the world has instilled the thought in him that, at our essence, we are all the same, and that our differences are what make us amazing.”

Today Lainie considers herself a digital nomad who is living a location independent life. She and her son write and podcast their experiences from the road at Raising Miro on the Road of Life.
Read More Share
The Best Exotic Marigold Hotel Movie Write-Up
Sibling Serenity Canal