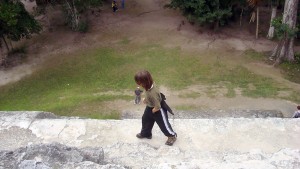 We visited the archaeological site of Tikal in December of of 2009. Our experience was profound and prompted my interest in pursuing learning about the historical significance of the indigenous people in the places we’ve visited. I realized I had never written about it and was inspired to research the Tikal site and Mayan traditions once again. In addition to visiting Tikal, we visited the Mayan runis in Cobá Mexico, Ixchel in Cozumel Mexico, Copan in Honduras,  Xunantunich in Belize,  and explored the underground caves called Actun Tunichil Muknal where Mayan ceremonies took place, in Belize. But until now, I have not written about the most famous of the Mayan site, the site of Tikal.

The vast region of Petén occupies nearly a third of the total territory of Guatemala, but has only 3% of its population. These lowlands dotted with lakes are home to thick jungles where many rivers flow. It is also the place in countries where we find the largest number of ancient Mayan cities. 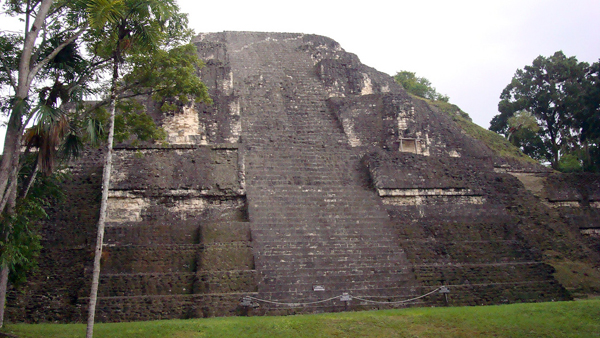 Indeed, the Petén has been for over a millennium the center of Mayan culture in the lowlands, this civilization which reached the highlands there are over 2500 years. Mayan culture in the region reached its apotheosis architectural, scientific and artistic during the classical period (300-900 AD. AD), when the cities totaled out of the forest, as evidenced by the many cities that abandoned one can easily visit, including Tikal, Yaxha, Yaxchilan and Uaxactún and  El Ceibal.

Among these, Tikal is needed no doubt be one of the most fascinating places on the planet. From the top of a pyramid, you let yourself be lulled by the flight of toucans, by haunting cries of howler monkeys and the rustling of the jungle indefinable, which acts like a real speaker. 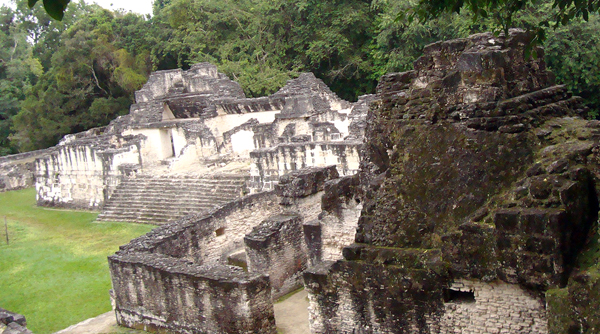 Although the city was abandoned there over a thousand years, Tikal remains a temple could not be more alive. Here, before the sight met the view, in the silence of the ascent to the heights and the heights of the peak, one can not help entering into communion with the Maya, even with humanity a whole. In Tikal, the Maya did indeed transcended, he takes us beyond the borders and cultures. 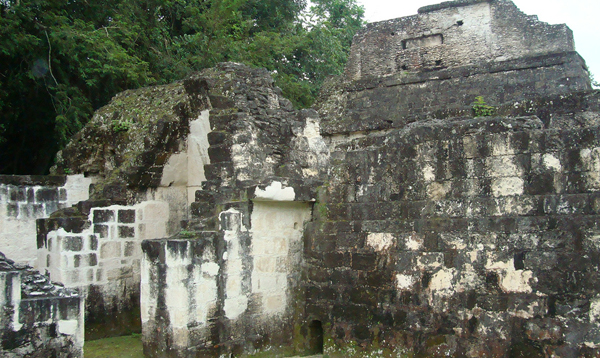 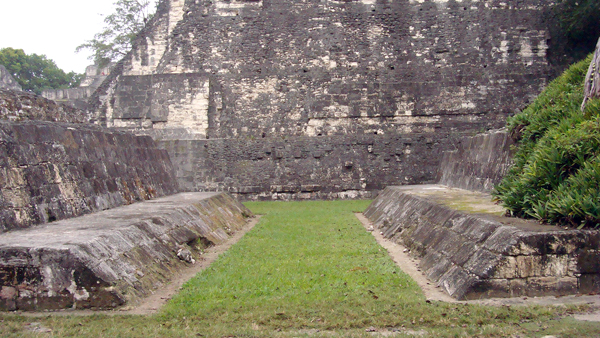 Tikal has a natural platform to a certain elevation, ideal to avoid the swamps that form during the rainy season in the lowlands of Peten. The first traces of human presence on the site date back to approximately 800 BC. AD, and the latest date from the construction around the year 900 AD. Over the approximately 1500 years of occupation Mayan Tikal became one of the most important ceremonial centers and America. 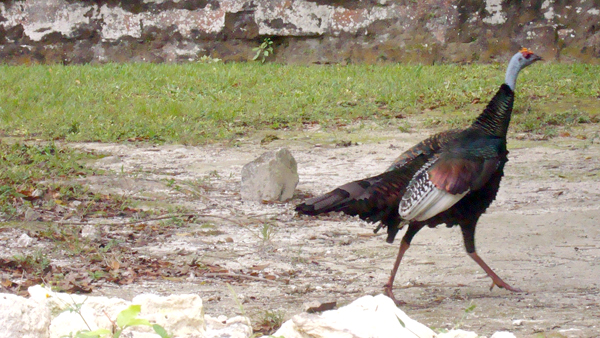 It is 800 BC. AD begins the construction of temples at the site. If Tikal was not one of the first ceremonial centers of the Mayan world, it was against by the most famous seat of his political power. The economy of Tikal was likely based on corn, beans and squash. And, as part of trade between the different Maya cities, it probably exported exotic goods such as jaguar skins and feathers from toucans, parrots and hummingbirds to the highlands.

Tikal is home to two museums containing archaeological finds found at the scene and explain the history of the Maya, the discovery of the ruins of Tikal and the work done by archaeologists over the years. Both are worth a visit even if you only have one day. 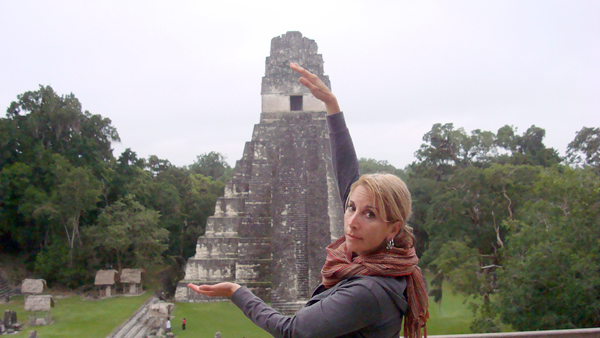 The undisputed treasure of Guatemala: the ruins of Tikal, the largest city of the Mayan civilization in Central America. An estimated 10,000 people lived there before the city was mysteriously abandoned in the ninth century. You have to imagine a site 176 km &sup2; in the heart of the jungle temples, palaces, houses, in short a city buried in an impressive natural pululent where howler monkeys and tropical birds. There are just over 10,000 sculptures.Only 15% of them have so far been updated by archaeologists. Remember! In Central America, one of the most extraordinary natural and cultural heritage site of humanity by UNESCO. 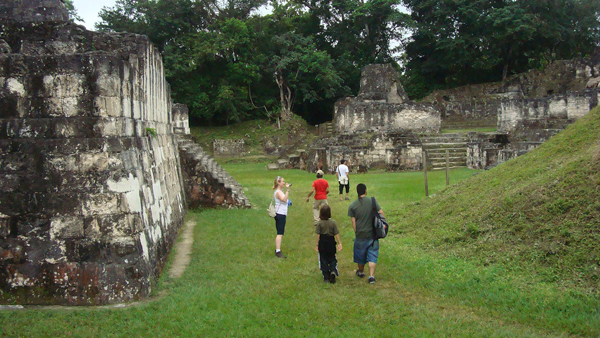 Today Lainie considers herself a digital nomad who is living a location independent life. She and her son write and podcast their experiences from the road at Raising Miro on the Road of Life.
Read More Share
The Pros and Cons of Solo Travel
Oslo, Norway: Meeting the Prime Minister & Other Cultural Activities