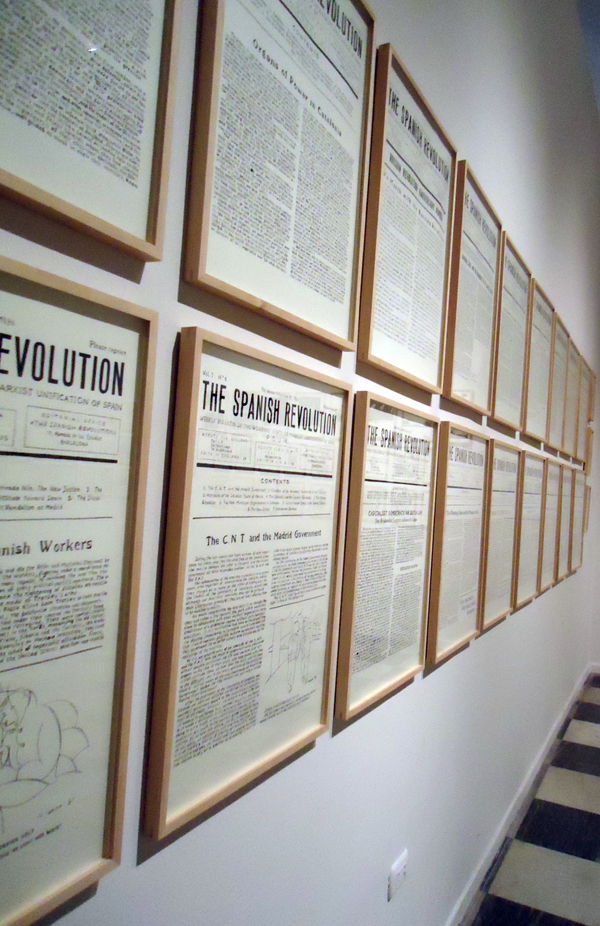 From a distance, Fernando Bryce‘s works look like clippings from newspapers of a bygone era. His art, drawn in Indian ink and painstakingly copied from old prints and newspapers, bring up historical images into the present without fluff or biased opinions.

His works are history and art rolled into one- expressing hard facts and figures, and at the same time, subtly expressing the underlying emotions that highlighted them.

Fernando Bryce, who currently spends his time between Berlin and Lima was born in 1965 in Lima, Peru.

He received a thorough education in art: he studied at the Universidad Católica in Artes Plasticas from 1982 to 1983; moved to Paris, France and enrolled at the Université Paris VIII Arts Plastiques from 1984 to 1986, and at the Ecole des Beaux Arts from 1986 to 1990. In 2009, he received a scholarship and residency from Deutsche Akademie Rom Villa in Italy.

Bryce’s works were inspired by how people back in his home country would use copies of art or museum pieces as educational materials. Inspired by this idea, he set out making facsimiles of a variety of prints from serious subjects like newspapers, and old political propaganda, to prints as mundane as travel brochures and advertisements. He carefully picks each item to be copied- every single one of his works is a clear reflection of that past time’s culture and zeitgeist. 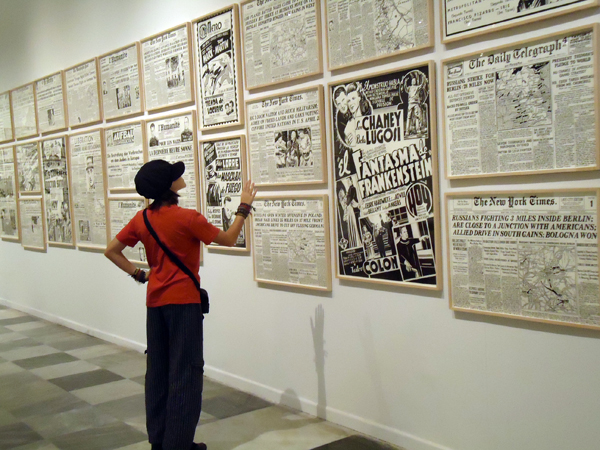 His latest exhibit tries to trace the history of Pan-American relations in the context of the Cold War. “Viva la Revolucion!” says one of the framed pieces in his Inter-American Affairs series. This is juxtaposed with a printed copy of Che Guevara‘s familiar visage, and other propaganda materials from that particular time. 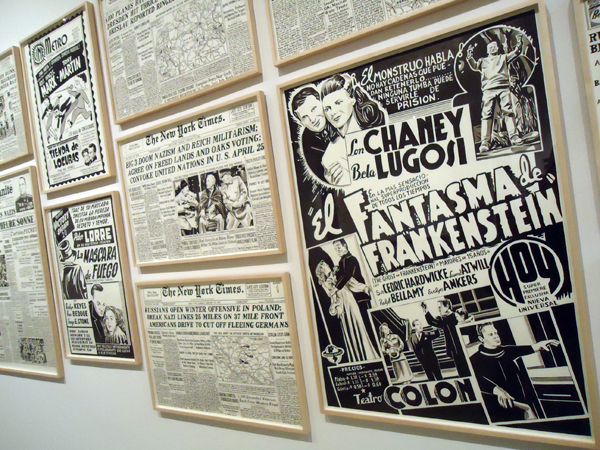 Fernando Bryce art pieces do not rework history. His work does not offer a clear interpretation nor does it even try to. His genius lies in the transformation of hard facts into art that will make you ponder and rethink about how you render history yourself. 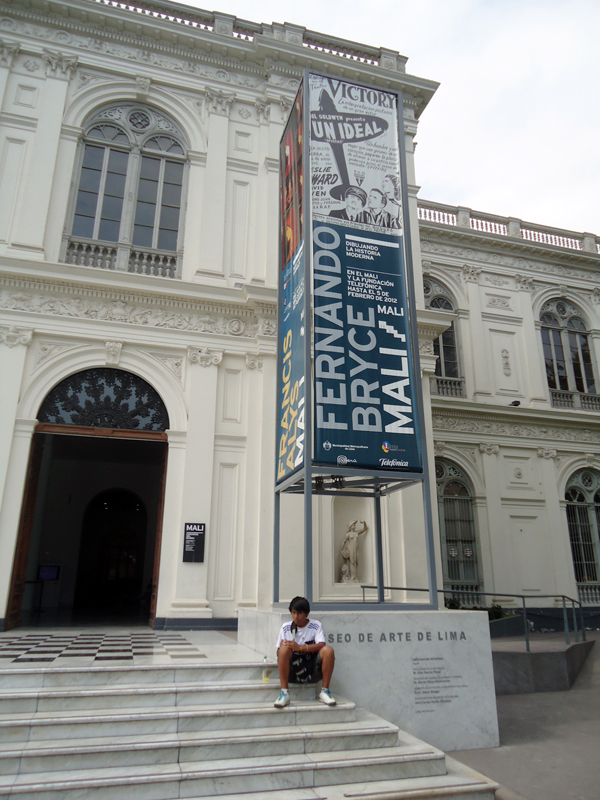 Today Lainie considers herself a digital nomad who is living a location independent life. She and her son write and podcast their experiences from the road at Raising Miro on the Road of Life.
Read More Share
The Best in Drinking Coffee & Coffee Houses in Vienna
Cambodia: What’s the Real Story with the Overly Popular Cambodia’s Angkor Wat?