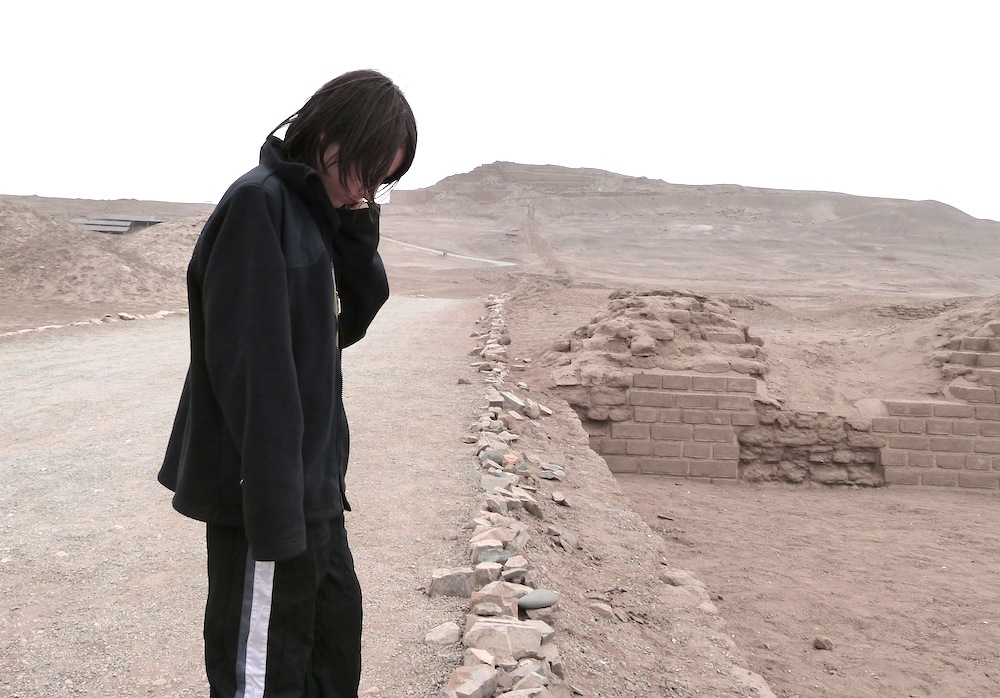 If you’ve been reading my blog, you know I’m obsessed with the ancient cultures of Central and South America and have become emmersed in visiting as many ruins as I possibly can. One such ruin is located just outside of Lima central called Pachacamac.The Pachacamac Temple is an important archaeological and religious site in Peru. It is located in the Valley of the Lurin River, about forty miles from the city of Lima. For the people who lived in the Central Andes many hundreds of years ago, this site had tremendous religious significance and served as the center for spiritual activities. 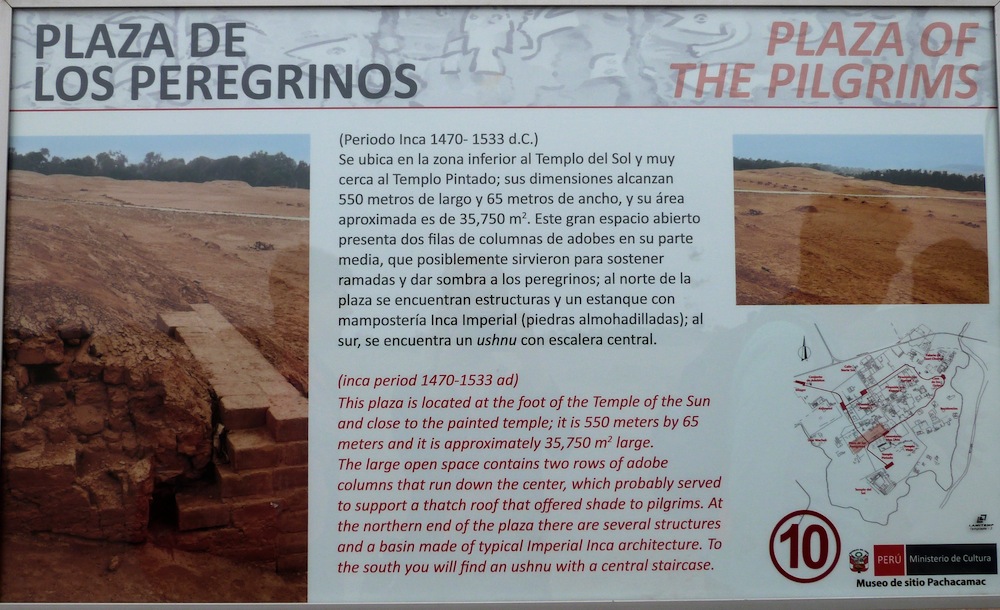 Pachacamac is a word in the ancient Quechua tongue. It means, “The One Who Animates the World”. To the Incas, it represented the huaca, or idol that was responsible for fire and earthquakes. There is currently a museum on the site which displays artifacts such as religious pieces and textiles which were found there. 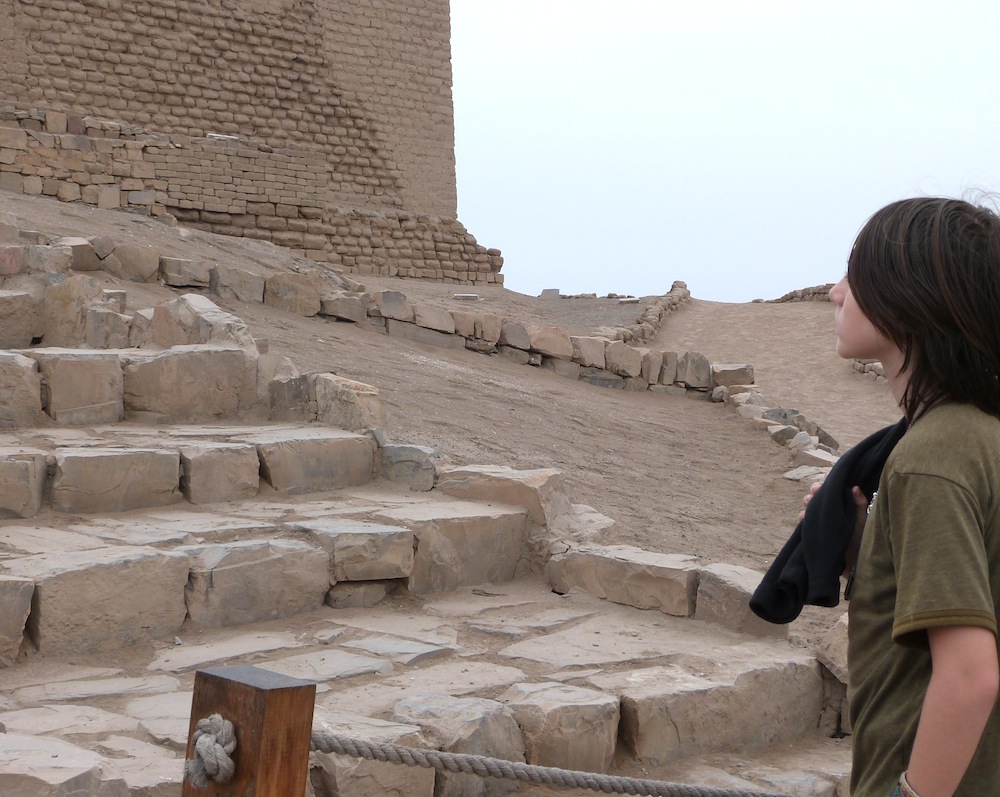 Pachacamac was mentioned by the Spanish. By the time they entered the region, it was already a shrine that the Incas held dear. Although it was important to them, it was not built by their hands and existed long before they inhabited the land.

Historians think that it is one of the centers of the Cuismancu Empire. The Inca conquered this people during the 15th century. It is reputed that their ruler, who is also referred to as Cuismancu, erected a residence for consecrated virgins within the temple grounds. The Lima culture were the builders of the central plaza and let’s not forget the Huari (Wari spelled in some texts) took over  soon, thereafter. 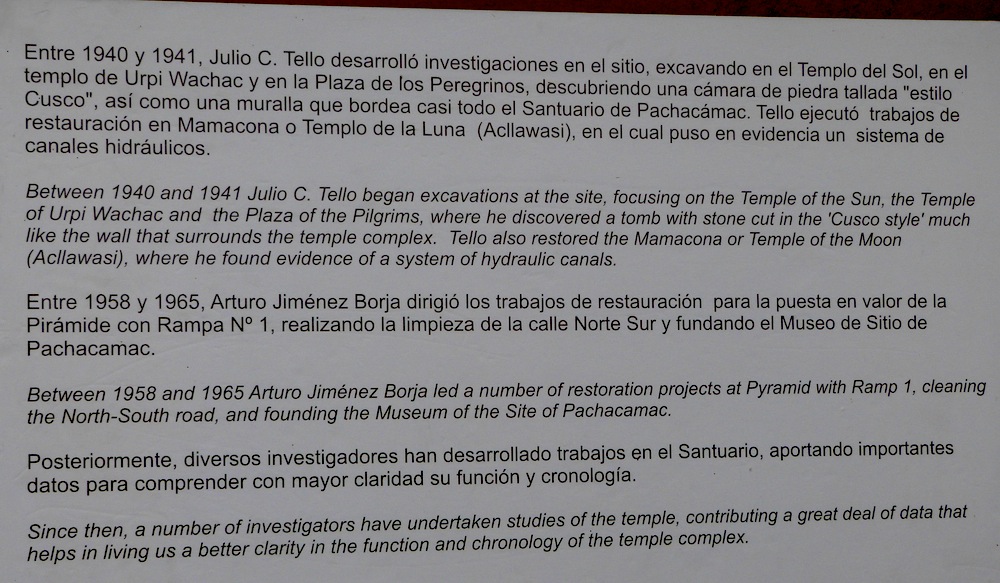 The site contains several pyramids and frescoes are used to adorn the adobe walls. The main building consists of a walled enclosure. Inside it, there is a stepped pyramid. There are also large structures which are designed for storage, as well as several patios.

The Pachacamac Temple in Lima is built to be aligned with the cardinal points. All of these lines intersect with each other within the site, at its exact center. Several people who adhere to the ancient sacred ways are among those who visit the site. They are drawn by stories of mysticism and go seeking to unravel the mystery of this ancient site. 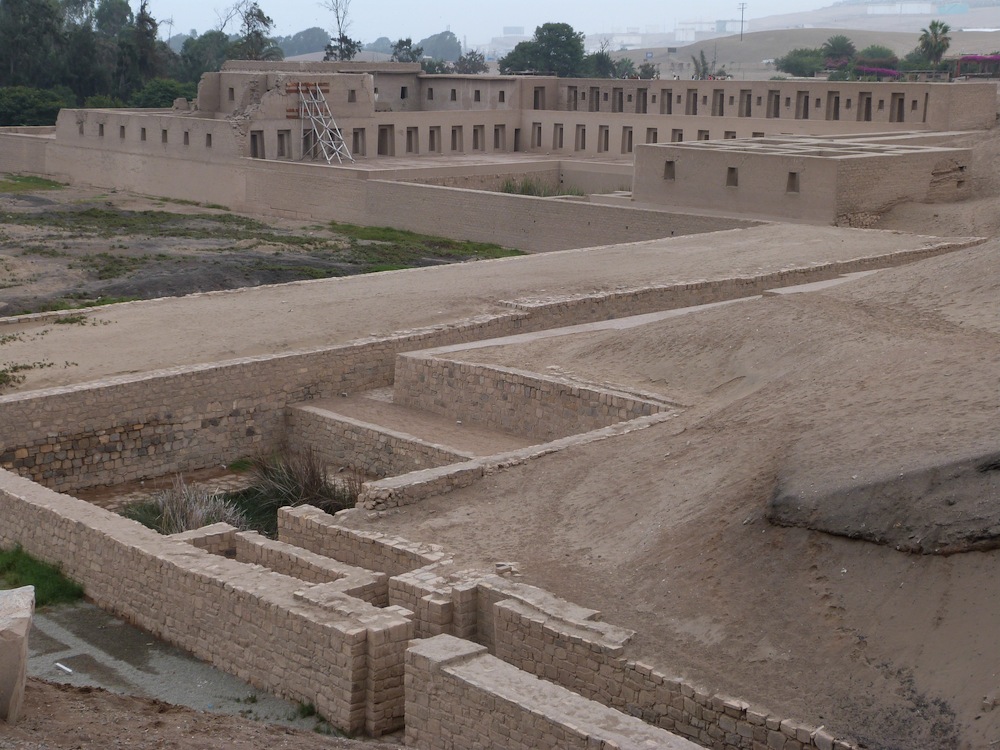 To visit the site, you will either have to engage the services of a private driver or taxi or take one of  the organized tours. But either way, hire a guide. The site spans many different cultures who lived over thousands of years and you’ll miss it if you don’t have a guide to share the knowledge with you. 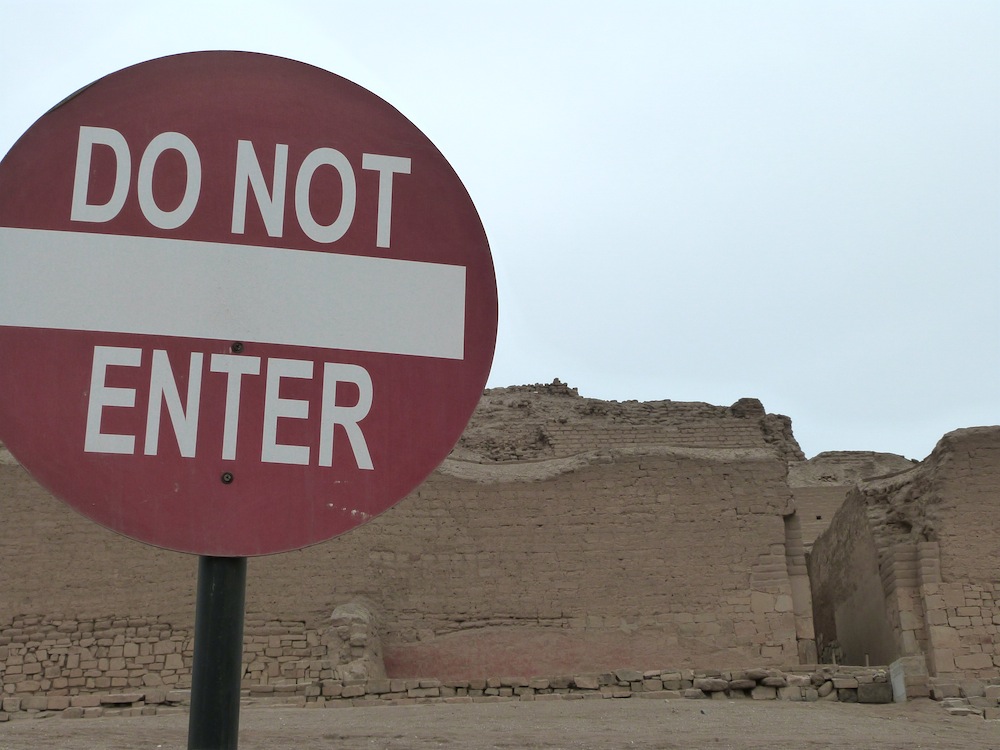 Today Lainie considers herself a digital nomad who is living a location independent life. She and her son write and podcast their experiences from the road at Raising Miro on the Road of Life.
Read More Share
Life in Senegal: Sometimes Ordinary, Sometimes Different
A Closer Look at Teenagers Online Video Consumption