I love archaeology so when we had the opportunity to visit Ingapirca, the largest know Inca ruins in Ecuador, we did. 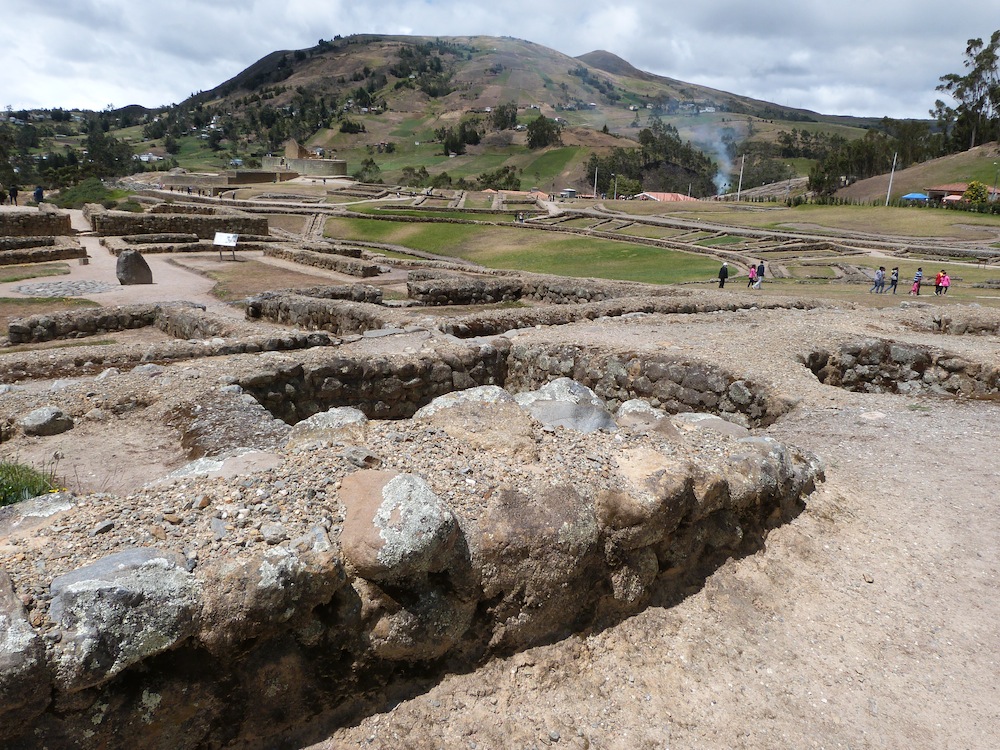 Ingapirca are the largest known Inca ruins in Ecuador. The word Ingapirca actually means “The wall of the Inca” and here you will find some of the best examples on Inca masonry. The Incas were not in fact the first to occupy the area. Originally it was occupied by the local people known as the Canari who called the area the Hatun Canar. While the exact purpose of the Ingapirca is not known, it did serve as a fortress as well as an important place to store goods for troops who were marching into Northern Ecuador.

Important Structures In The Ingapirca 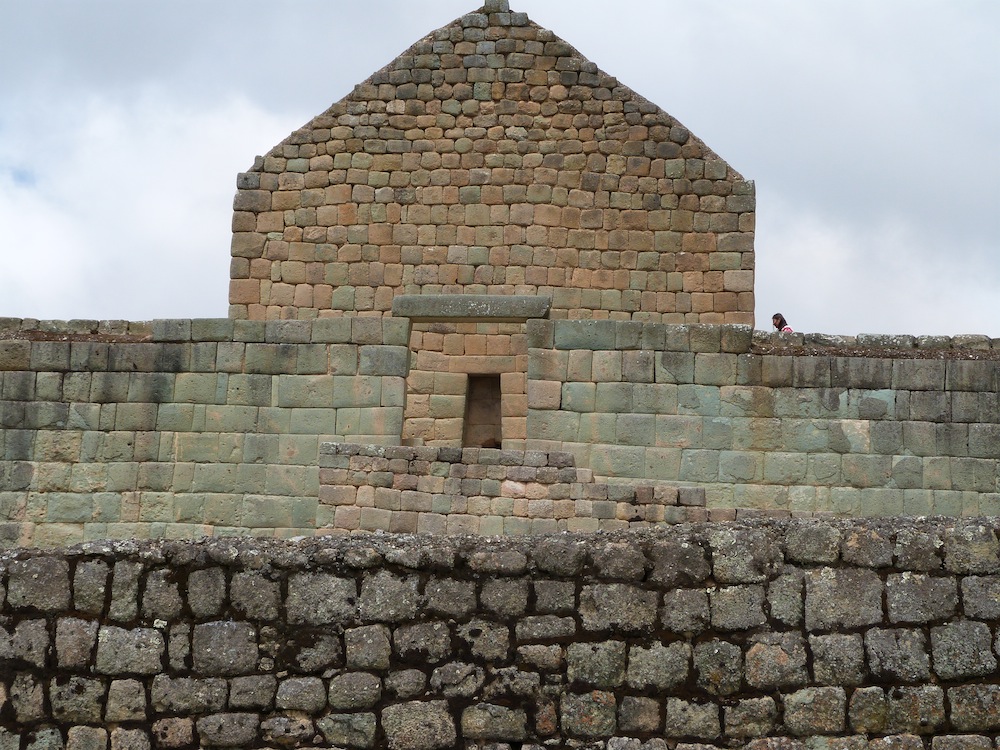 The most important building in the Ingapirca is the Temple of the Sun. This is an elliptical shaped building which has been built around a massive rock. The Temple of the Sun uses traditional Inca building techniques not making use of mortar in most of the construction. This was achieved by ensuring that stones of the building were very careful cut so as to fit perfectly together. 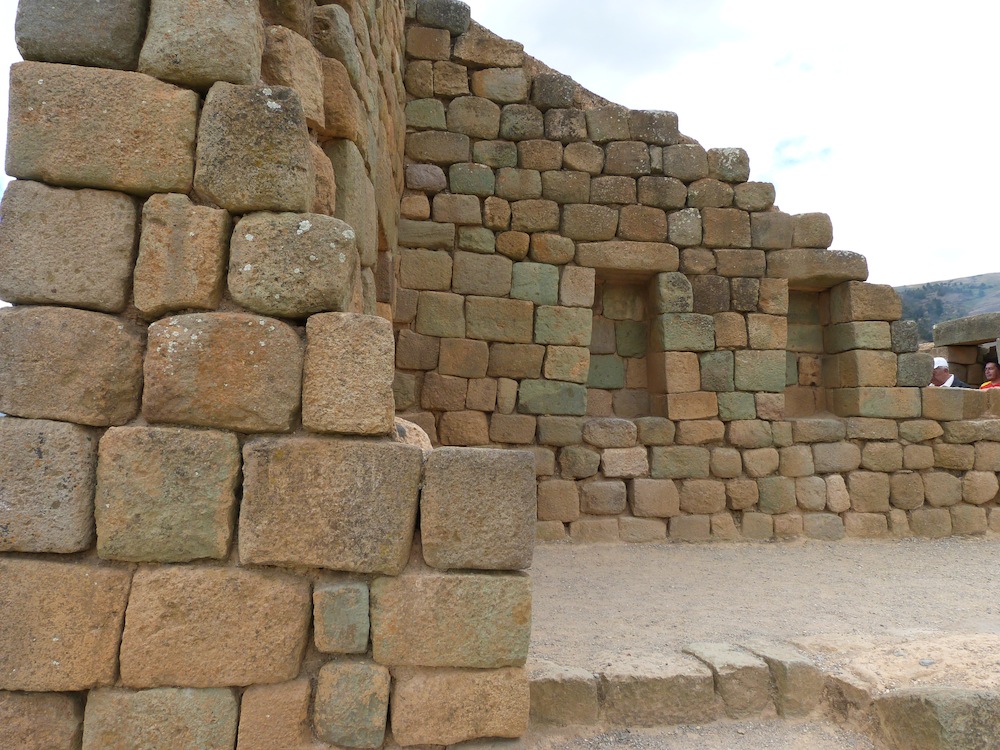 Perhaps the most interesting thing about the Temple of The Sun is that during solstices at a specific time of the day, sunlight would fall directly into the chamber at the height of the temple, through the middle of the doorway. While this chamber no longer exists if you visit the site on June 21st you will be able to see the Sun project light on specific symbols within the structure. 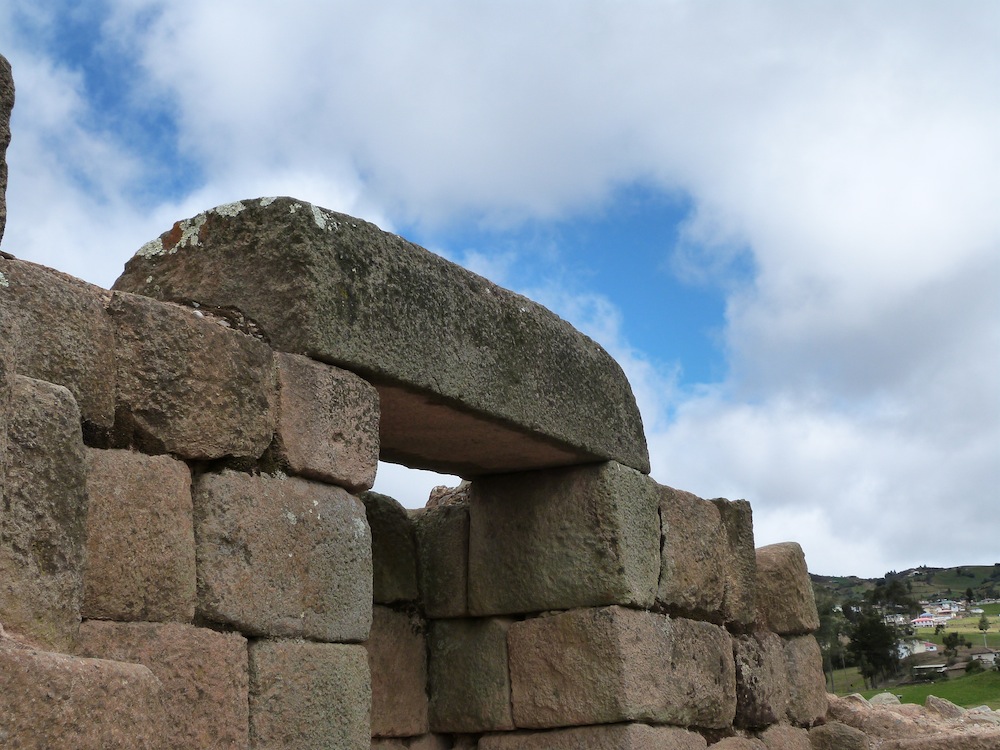 Near to the Temple of the Sun are the Aposentos. The Aposentos are rooms that were used by the high priests. Like the Temple of the Sun these rooms are notable for their tightly fitted masonry. The majority of the the remains from this sites can be found at the southern end of the site. This is where most people enter when they visit the Ingapirca. This area is known as Pilaloma which actually means small hill. This is actually the highest elevated place on the site and is believed by historians to be of particular importance. Interestingly the bodies of eleven women were found buried in this area.

Numerous important religious celebration took place at Ingapirca. During these celebrations huge amounts of a local fermented drink would be consumed. The Inca’s favored the elevated location as it brought them closer to the Sun and the Moon which they worshipped. The volatility of the climate in the area, which can be significant, was not felt to be a distraction from the fact that the area was favored by their Gods. 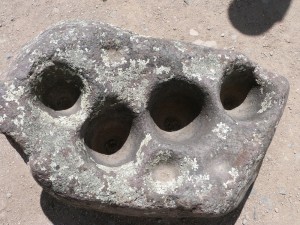 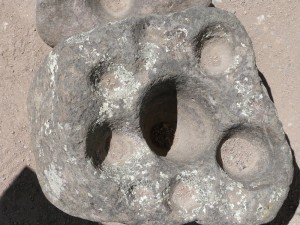 The History Of The Inca Empire In Ecuador

The Inca empire is mostly well for its presence in Peru, however in 1463 the Inca empire began the push into Ecuador. In the Andean Highlands there were numerous civil wars between the Inca’s and local tribes already in the area. The Inca conquest of Ecuador was led by the ninth Inca, a famous warrior named Pachcuti Inca Yupanqui. It was not until 1500 that Pachacuti’s grandson Huayna Cuapac was able to finally defeat the local tribes and make what would become modern day Ecuador part of the Inca Empire. Despite the conquest by the Inca’s many elements of life in the Ecuador remained the same. Most people in the area retained their traditional religious beliefs. However, in other ways the area was significantly transformed. Inca cultural norms had a massive impact on everything from the way society was organized through to agricultural practices. 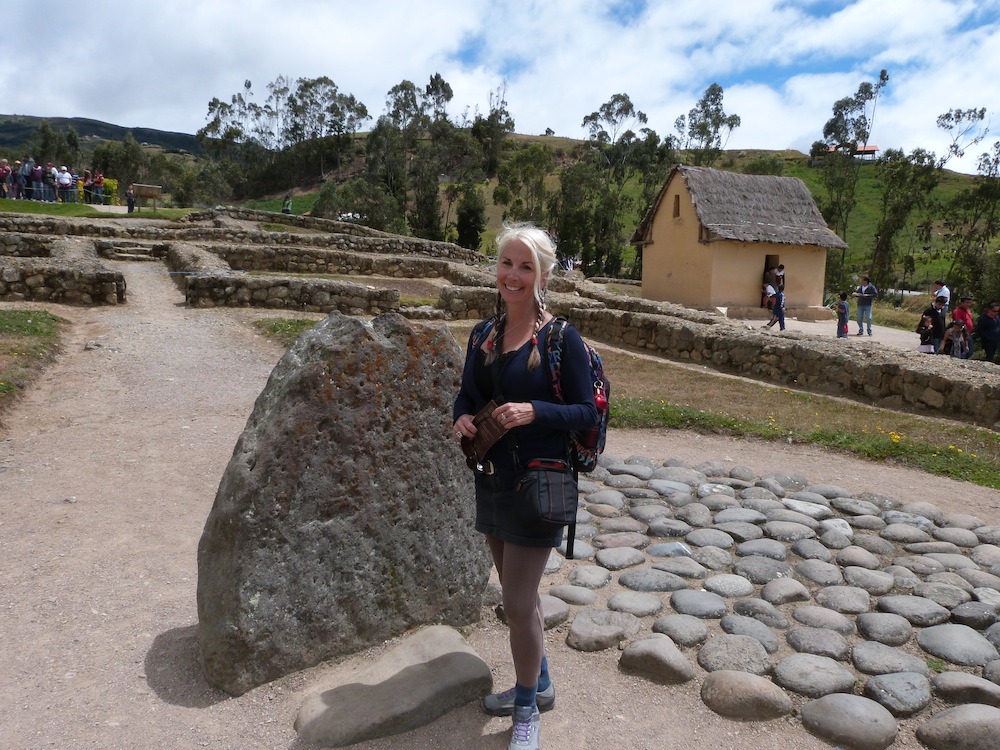 During the period when the Inca’s were expanding Southern Ecuador the started to encounter fierce resistance. In particular the Canari Hatun Canar tribe proved to be particularly difficult to defeat. As a way to seek a political solution, rather than a military one, the Inca Tupac Yupanqui decided to marry a Canari Princess. As part of this process of placating the local peoples, he built up the Canari city of Guapondelig. This would become later day Cuenca. 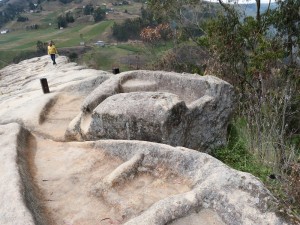 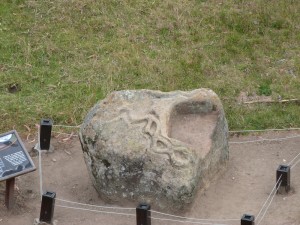 How To Get To Ingapirca From Cuenca 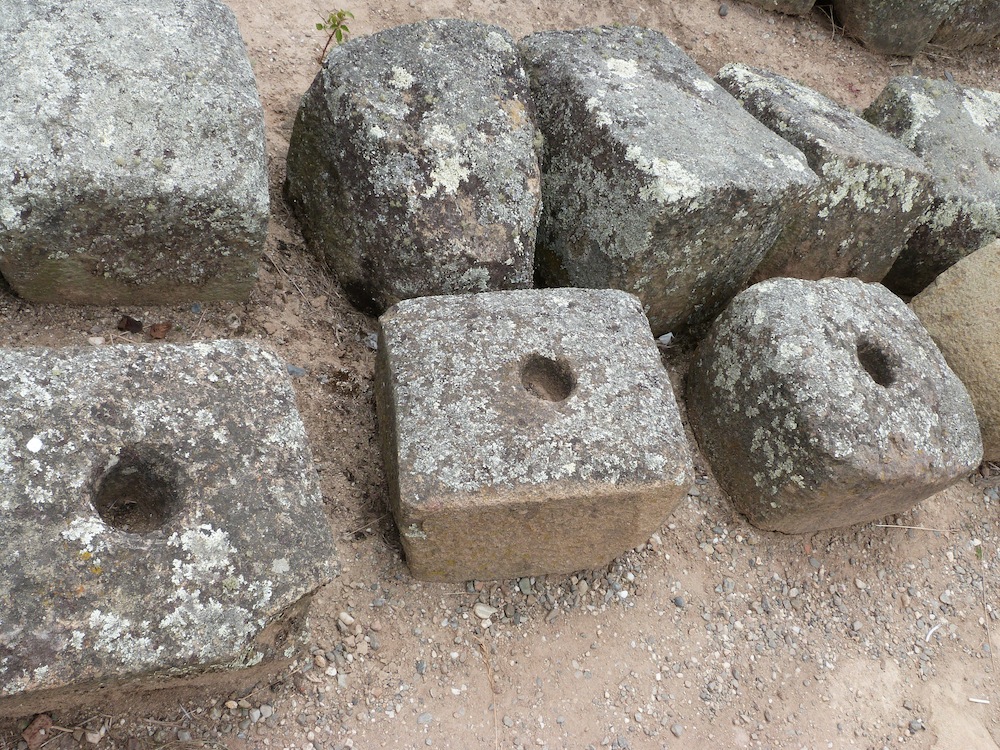 If you wish to travel to Ingapirca on your own the easiest way to do so is to take a bus from the main bus terminal in Cuenca. The Cooperativa Canar runs buses to the site departing at 9am and 1pm. The two hour ride from Cuenca to Ingapirca costs $3 one way. Buses from Ingapirca leave at 1pm and 4pm. On the weekends there is only a single bus which departs Cuenca at 9am and returns back at 1pm. Alternatively you can arrange for a full day guided trip to the site. This can be worthwhile as all of the signs in Ingapirca are in Spanish. The cost of transportation and a guided tour will typically be between $30 to $40.

Today Lainie considers herself a digital nomad who is living a location independent life. She and her son write and podcast their experiences from the road at Raising Miro on the Road of Life.
Read More Share
5 Fabulous Cafe Picks in Vienna Austria
Behind the Scenes of Jamaican Blue Mountain Coffee