Peru is Latin America’s third-largest country and a land of spectacular landscapes. There are three distinct regions: the coastal plains, the Andes Mountains and the Amazon rain forest. The coastal region is home to the majority of the Peruvian population. It is a popular destination and if you visit, backpackers travel insurance should provide comprehensive cover.

Peru’s capital city, Lima, was called “Cuidad de los Reyes” (City of the Kings) by its founder, the Spanish conquistador, Francisco Pizarro. Lima’s historical centre boasts architectural treasures from the Spanish colonial era such as the buildings around the Plaza Mayor, Magico Circuito del Agua and the Church and Convent of San Francisco.

The sacred city of Caral, on the Supe River some 200 km north of Lima, is the most ancient city in the Western Hemisphere. This is the site of the 5,000-year-old Norte Chico civilisation. The inhabitants built sprawling pyramids and made delicate musical instruments from condor and pelican bones. 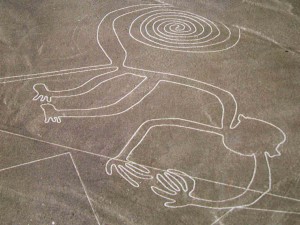 The Nazca Lines are 400 km south of Lima. These are geoglyphs – lines in the ground – representing living and stylised creatures and geometrical patterns several kilometres in length. They were produced by the Nazca culture that inhabited the region between 100 BCE to 500 CE. Nazcas built underground aqueducts and made elaborate textiles and pottery.

Arequipa, about 800 km south east of Lima, is Peru’s second city. Its white Spanish colonial architecture gave it the name “White City”. It stands within a landscape of fertile valleys and volcanoes. The region is Peru’s agricultural and culinary centre. Arequipa is the birthplace of Nobel-prizing winning author Mario Vargas Llosa.

Cuzco in south-eastern Peru was the capital of the Inca empire and is built at an elevation of 3,400 metres. The San Blas neighbourhood is the city’s historic centre. Houses here are built on lines and foundations originally set out by the Incas. Spanish colonists converted the 6th Inca king’s palace into an archbishop’s residence.

The Sacred Valley of the Incas lies just 15 km north of Cuzco. It runs parallel to the Urubamba (sometimes called Vilcanota) river and has numerous archaeological sites and villages. It was an important maize-growing region for the Incas and a source of mineral wealth 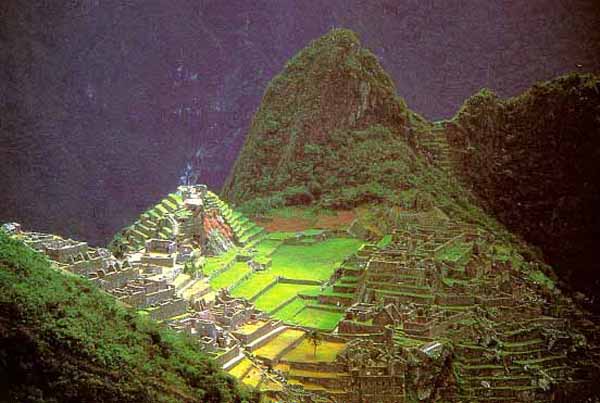 The Macchu Picchu archaeological site is some 80 km north-west of Cuzco in the Urubamba Valley. It is Peru’s most famous tourist attraction and is believed to have been an Inca religious site.

The Inca Trail is a trekking route along some 23,000 km of roads built by the Incas before the Spanish colonisation. It consists of two north-south roads stretching from Quito in Ecuador through Peru and Bolivia and ending in Mendoza province in Argentina. It has many east-west branches.

Its best-known section is the Inca Macchu Picchu Trail from Cuzco to Macchu Picchu. This is about 43 km long and passes through cloud forest and Andean tundra. Backpackers travel insurance is essential for this trek to insure against any injury.

Today Lainie considers herself a digital nomad who is living a location independent life. She and her son write and podcast their experiences from the road at Raising Miro on the Road of Life.
Read More Share
India: In The Holy River Ganges
Tim Burton’s Napkin Sketches & More At Paris Cinematheque

2 Responses to Highlights of Beautiful Peru