29 Buildings of Central America — from Modern to Colonial. 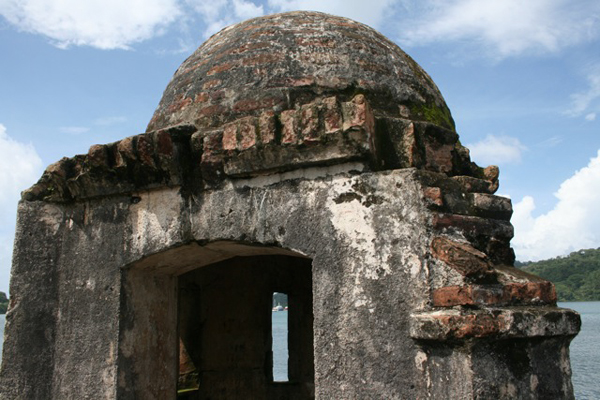 Ruins from a fort in Portobelo, Panama. 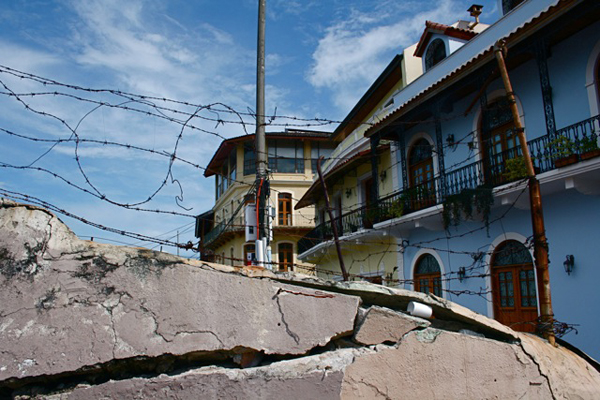 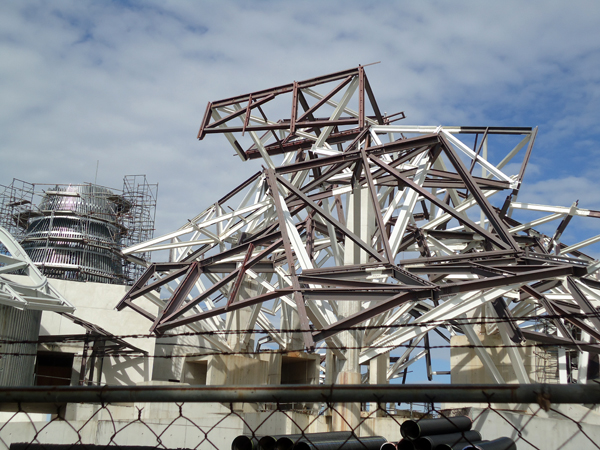 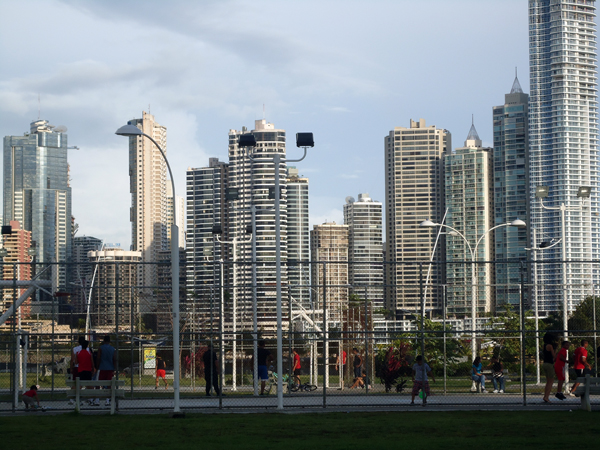 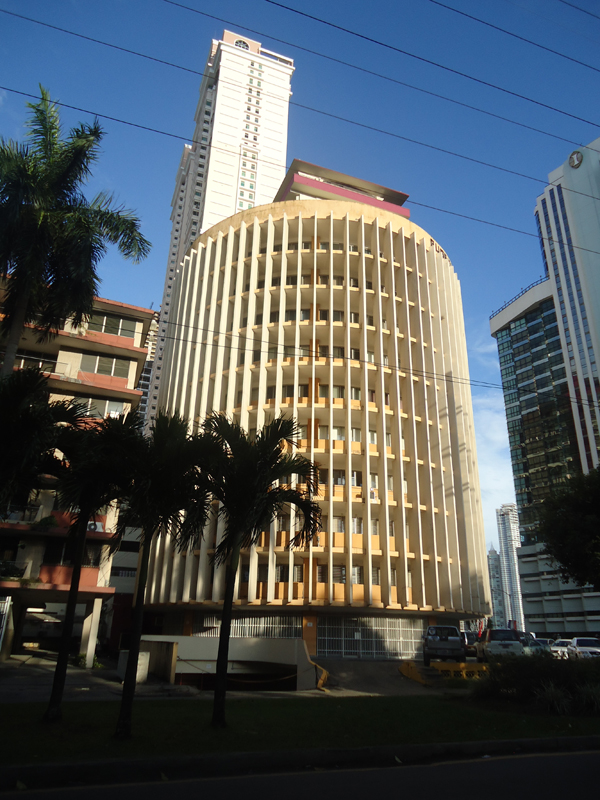 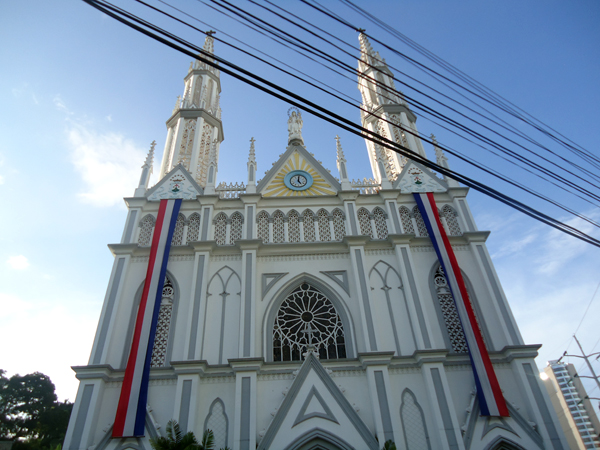 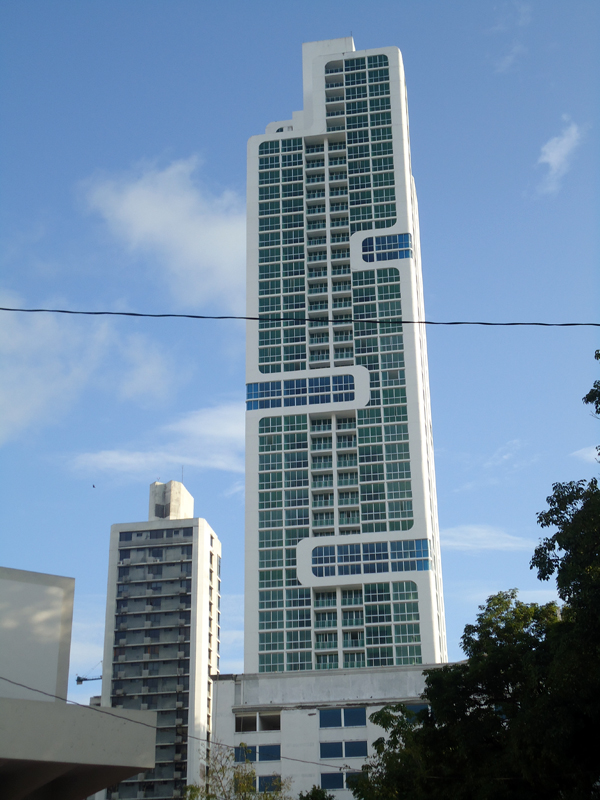 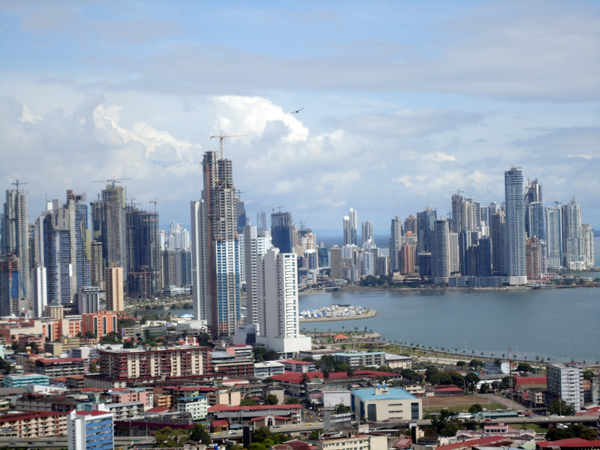 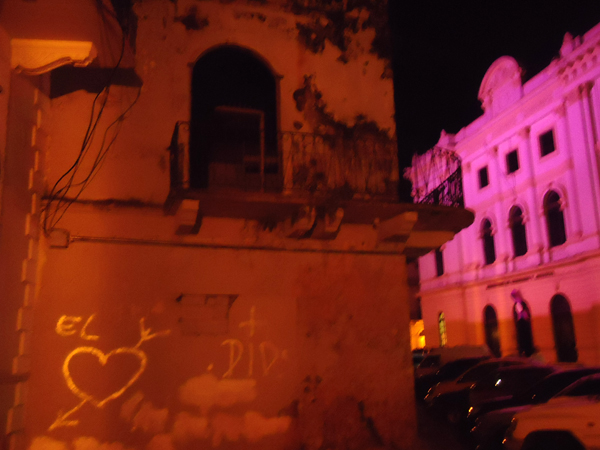 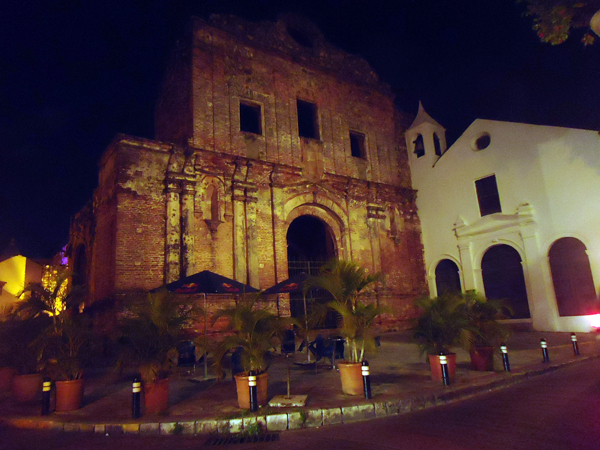 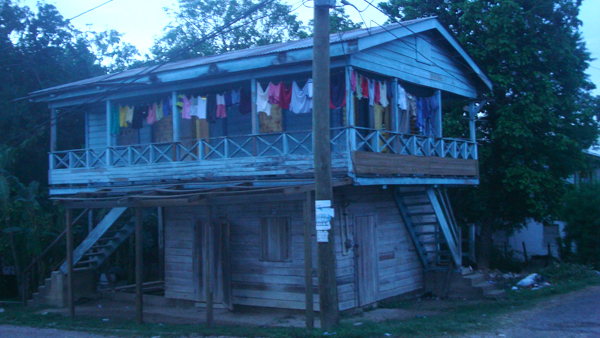 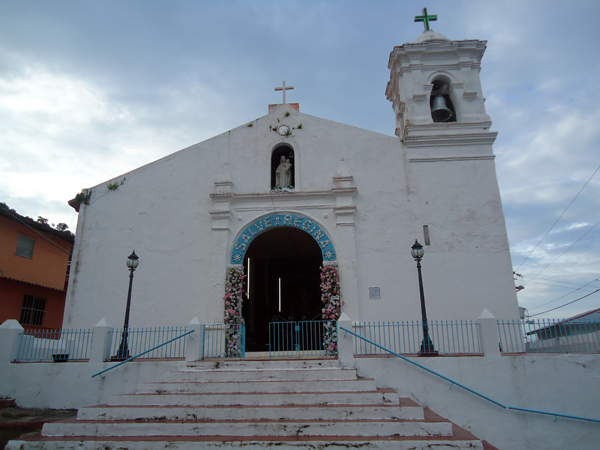 The oldest church in all of Central America, on Isla Taboga, Panama. 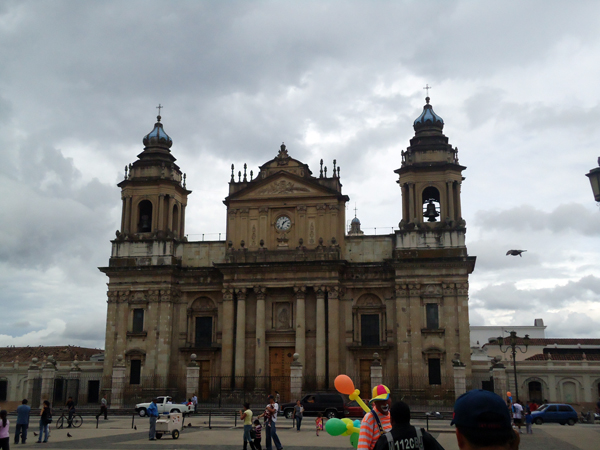 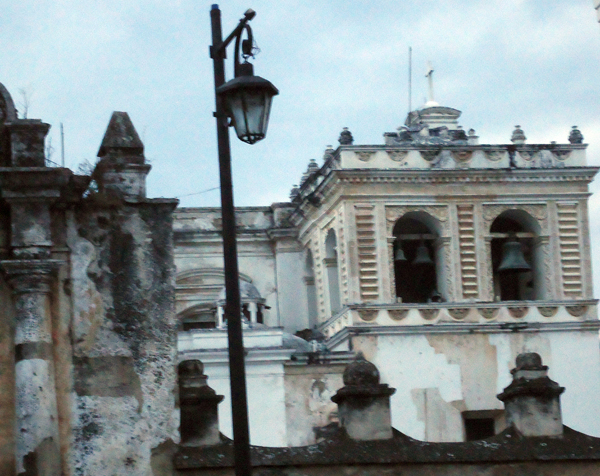 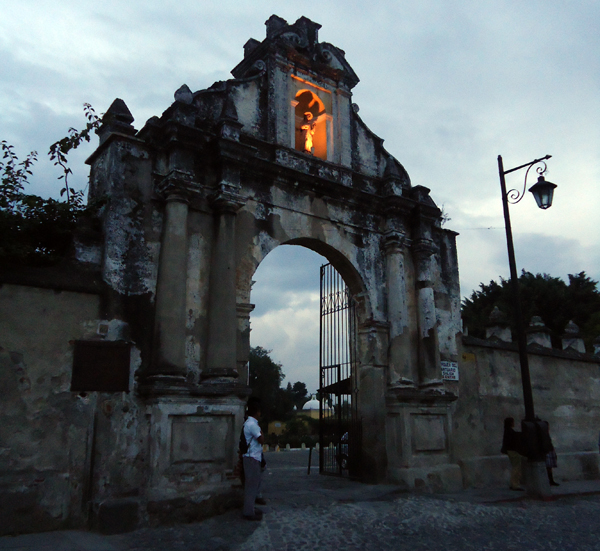 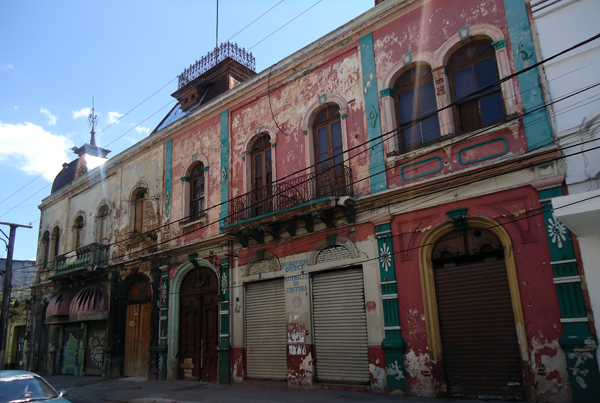 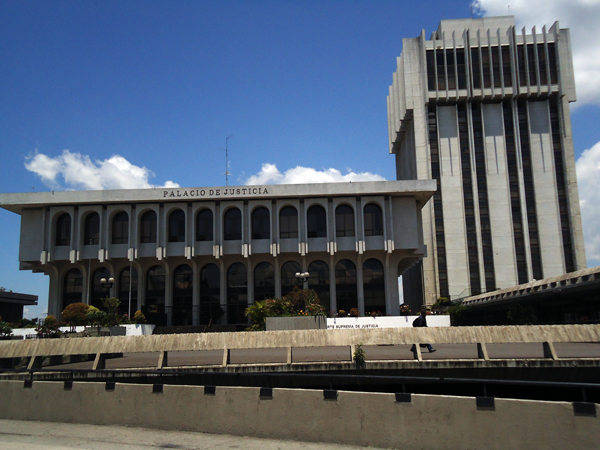 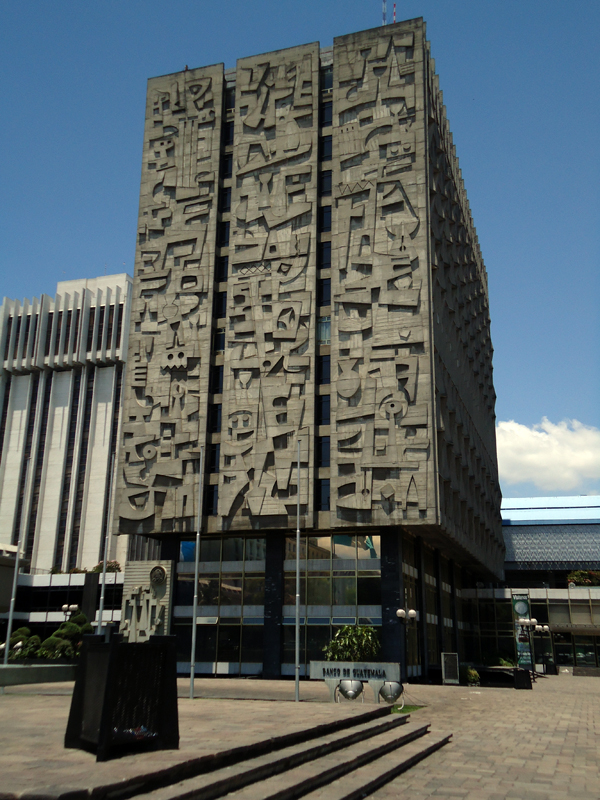 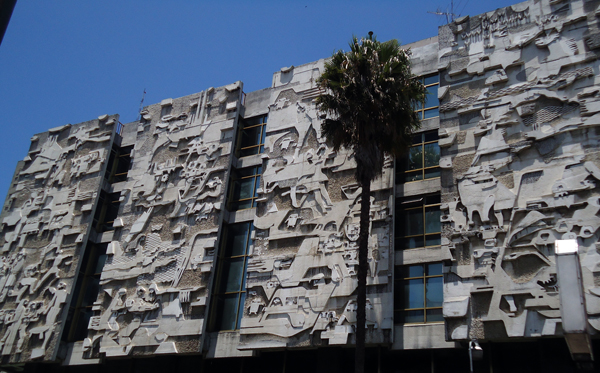 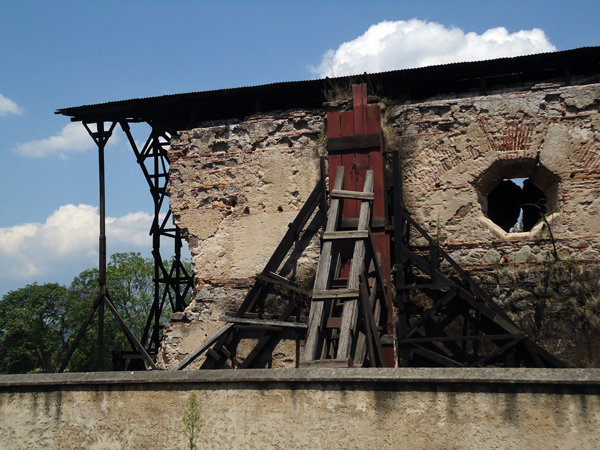 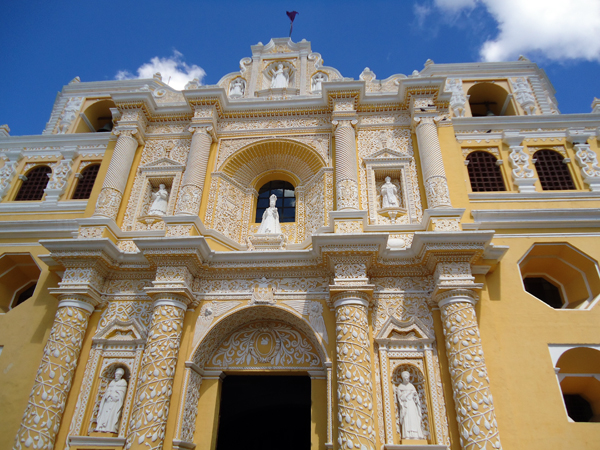 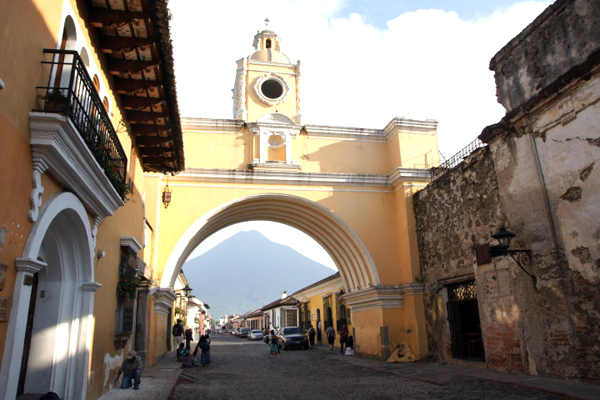 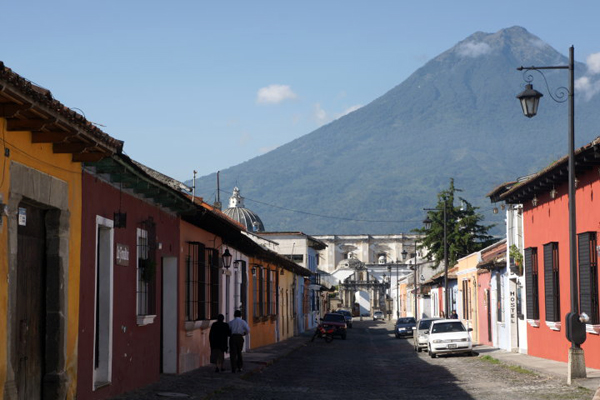 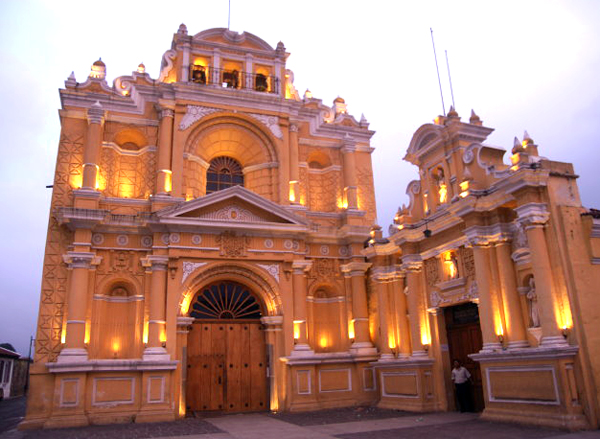 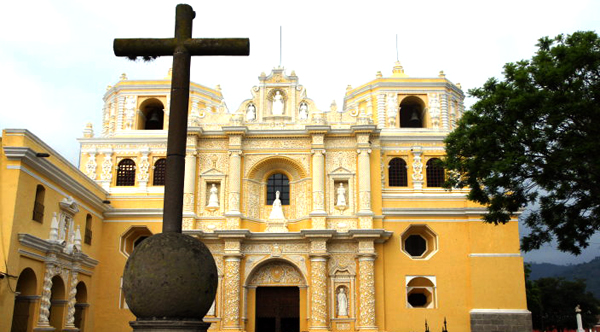 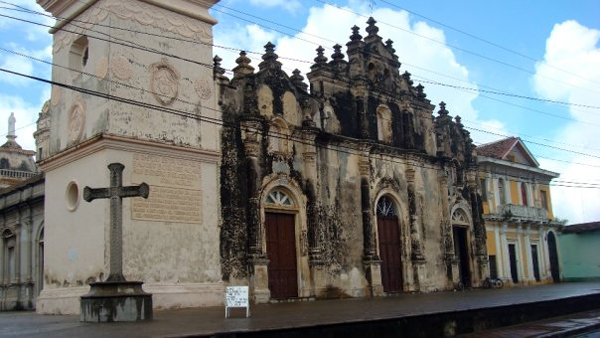 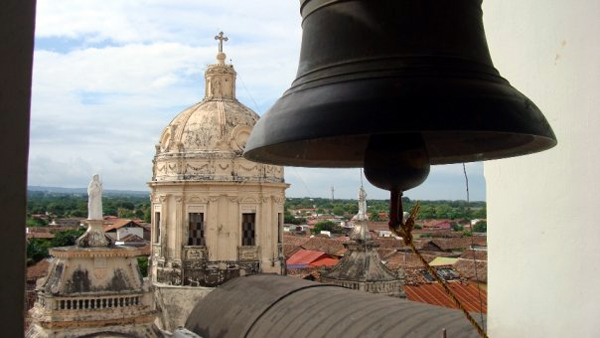 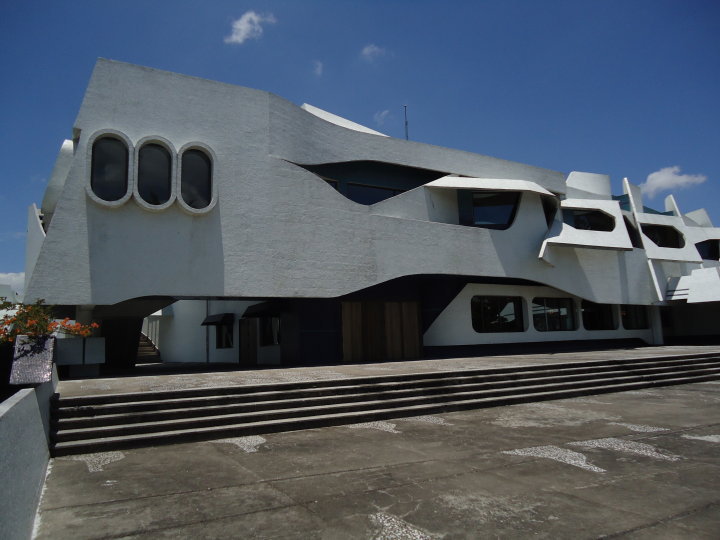 Today Lainie considers herself a digital nomad who is living a location independent life. She and her son write and podcast their experiences from the road at Raising Miro on the Road of Life.
Read More Share
State of the World 2011 on Slow Food International
Sahlab/Sahlep Ice Cream and New Beginnings