If you’re a keen skier, chances are you have tried out many of the most popular slopes around the world. France and Switzerland is favored in Europe, but due to this popularity, a six-day pass in the Three Valley area can cost £200. Given the expensive nature of skiing and snowboarding, it’s necessary for most people to try and find alternative skiing spots where they can save a penny or two. 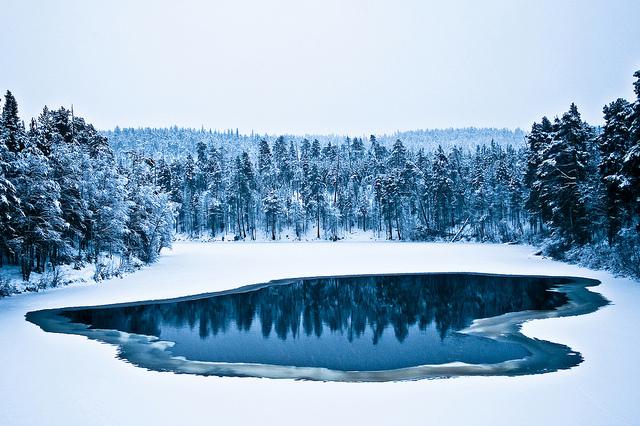 There are some great ski resorts on all different continents which are much more price-effective than some others. Jasna in Slovakia is the biggest resort in the country, and comes with five freeride areas and guaranteed snow for five months of the year! A six-day pass is a bargain at £110 given the amount of ground which can be covered here.

Meanwhile, Kopaonik in Serbia may be one of the smaller resorts with a vertical drop of 521m, but it’s incredibly modern and priced brilliantly, especially for the younger skier. A six-day pass will set you back only £70, while there are tonnes of night time activities to get involved in after skiing all day.

The magic of Lapland

Somewhere you may not have considered for a skiing trip for the family, however, is Lapland. Famous for being the home of Santa Claus, Lapland is a keen favourite amongst snow lovers of all ages thanks to the magical atmosphere which encompasses the landscape.  Of course there is a huge variety of activities available here for all ages, including ‘Kaamos’ at twilight, a chance to meet Santa, and riding with huskies.

There are several resorts in the area for skiers and snowboarders to enjoy, though the resort of Pyhä won the Finnish Resort of the Year so worth checking out. It’s priced pretty reasonably for everyone, though there is also a competition being run for those looking to visit the area.

Robert Schrader is a travel writer and photographer who's been roaming the world independently since 2005, writing for publications such as "CNNGo" and "Shanghaiist" along the way. His blog, Leave Your Daily Hell, provides a mix of travel advice, destination guides and personal essays covering the more esoteric aspects of life as a traveler.
Read More Share
Hiking The Lyczian Way in Turkey
The Fifth Estate: You Can’t Expose The World’s Secrets Without Exposing Your Own…