My latest trip to Taiwan began in a torrential downpour—and ended under the brightest sunshine you can imagine. This was pleasant for my mood, though it didn’t do the Taiwan photos I took that final day any favors.

Not that I was pre-occupied with such details as I set up my tripod on the steps of Quanhua Temple, part of the Lion’s Head Mountain scenic area near the city of Hsinchu. I did, however, notice a tiny figure in the distance as I was stepping into my own shot, so I walked back to my camera and de-activated the self-timer. “You can go ahead,” I smiled and told the young woman, in English—by this point, both in real life and this blog of Taiwan trip, I’d given up speaking Mandarin.

She smiled and slowly approached me, but didn’t seem in any hurry to get past. Moments later, a man who would soon introduce himself as her father appeared, and the three of us struck up a casual conversation.

“That’s fantastic,” he said, when he learned I’d been to their hometown of Kaohsiung, remarking that I must’ve gotten some amazing Taiwan photos there. He spoke in Chinese to his daughter, who then address me directly for the first time.

“Most foreigners who come to Taiwan just stick to Taipei,” she continued, on his behalf. “It makes us feel so happy that you’ve explore our country deeply.”

Outwardly, I beamed at her like the sun, trying to visualize all the photos of Taiwan I’d taken over the preceding week. Inside, however, I felt guilty—I’d spent the first couple days my trip, as well as much of my time back in the capital toward the end, sulking and self-pitying over the admittedly awful weather. I’d been ungrateful, to say the very least.

But I didn’t want to rain on her parade, so I said the diplomatic thing. “It’s been a true honor,” I declared, not completely lying, and even went a step farther. “I hope I can come back soon.”

They passed without saying a proper goodbye, and I continued taking Taiwan photos, still not fully aware at just how much the harsh light would ruin them. But the memory of their kindness and gratitude stayed with me—on my journey back to Taipei via Hsinchu, on my flight back to Bangkok and at least once a day since the end of my Taiwan itinerary, if I’m completely honest.

Though I remain a creative, curious and emotionally aware traveler, I’m also a longtime blogger who’s always paid for the majority of his own trips out of pocket. And in spite of how mindful I try to remind of each journey’s inherent value within the larger picture of my life and wanderlust, it can be tempting to reduce these complex wholes to the sum of their parts—deliverables, ROI and, in the case of this trip to Taiwan, weather.

Certainly, the majority of the Taiwan photography I’m about to share with you is no worse for wear due to overcast skies, even if my camera’s LCD screen did get damaged one particularly wet day. Ironically, as I mentioned a few paragraphs back, it was the sunniest of my days in Taiwan that produced the worst images.

There’s no question that I look back more fondly on my second trip to Taiwan with every moment that passes since its conclusion. Eventually, this will result in me booking and taking a third trip, though I’m not sure precisely when that will take place.

I do wonder what sort of Taiwan photos I’ll take at that time—and whether I’ll be able to return a local’s reverent warmth without doubting I deserve to receive it. 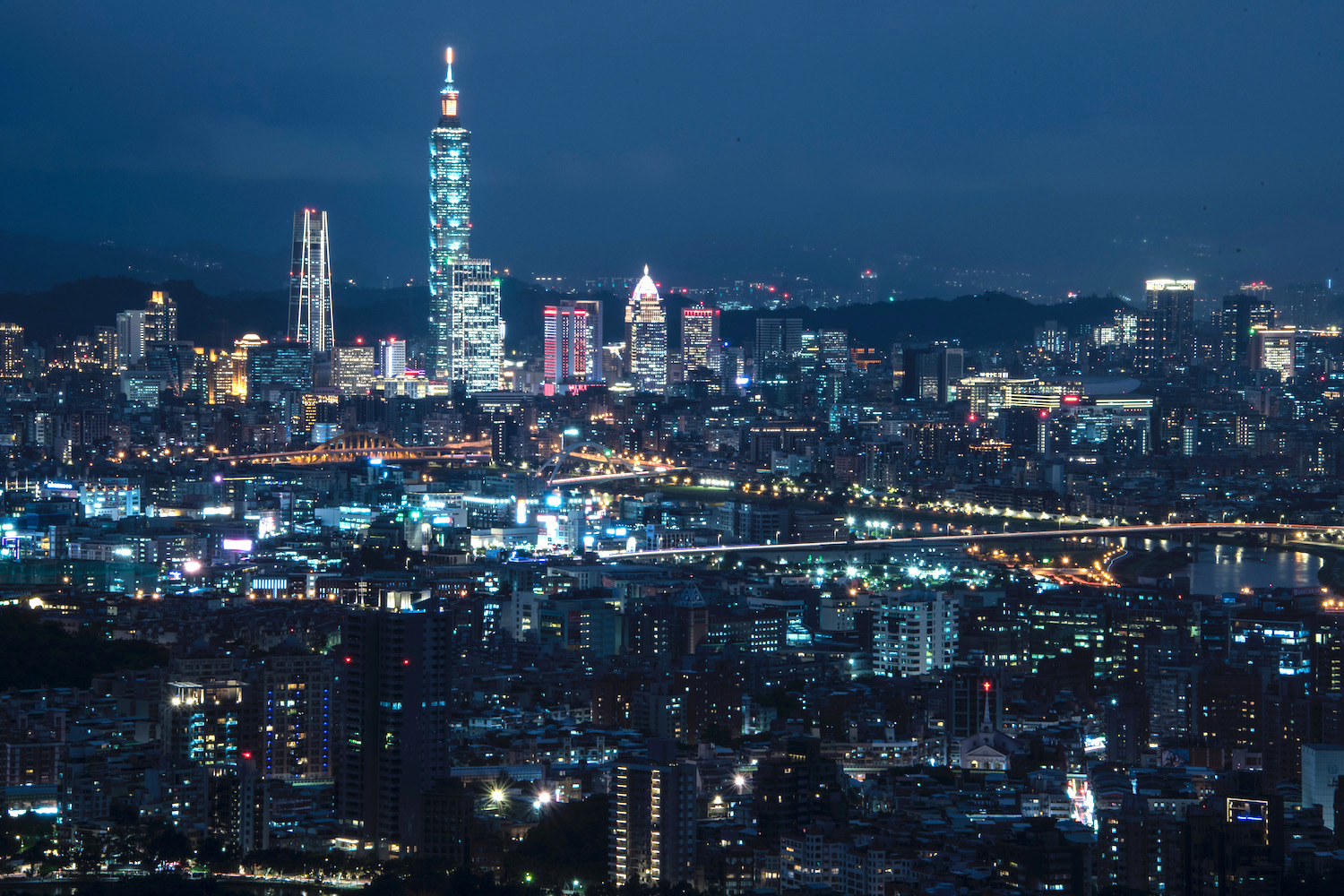 Robert Schrader is a travel writer and photographer who's been roaming the world independently since 2005, writing for publications such as "CNNGo" and "Shanghaiist" along the way. His blog, Leave Your Daily Hell, provides a mix of travel advice, destination guides and personal essays covering the more esoteric aspects of life as a traveler.
Read More Share
SAND 2018: The Mystery of Being Human
Cruising to the Caribbean: 5 Islands To Add To Your List