When the man approached me in Kerala, his curly white-yellow hair bouncing in the breeze that had just swept some of the late afternoon heat away, I assumed he was going to tell me I needed to pack up my camera equipment and leave. But instead, he surprised me.

“Selfie,” he said, noting that I was the focal point of the image on my camera’s screen. The wrinkles around his eyes suggested he was at least 60, the roughness of his hands a clue that he worked on one of the dozens of fishing boats prepping for their evening runs. How on Earth does an elderly fisherman in a tiny port town 100 miles from the southern tip of India know what a selfie is?

He began fiddling with my camera, which made me nervous not because I feared he would take it, but because waves had suddenly begun lapping at our feet—and at the tripod’s.

“Don’t worry,” he said, sensing my apprehensiveness. “I’m a photographer too.” He paused, putting his eye up to the viewfinder, no doubt to see how well I’d framed the shot. “Or at least, I used to be.”

He proceeded to explain that he had once owned a photography studio, though he didn’t go into the details of why it had shut down.

Over the next 30 minutes or so, as we walked counter-clockwise around Vizhinjam Harbor toward the pair of mosques at its northern periphery, Mohan (as I soon learned his name to be) provided commentary not only regarding the photos he thought I should take, but about the social divides in this small fishing community, and where he fell between them.

“I was born Hindu,” he said matter-of-factly, Kovalam Lighthouse towering behind him in the distance, “but I have no religion now, and haven’t for some time. You’re a Christian, I assume?”

“Catholic,” I corrected him, “but like you, I stepped away from religion as soon as I could walk.”

The Magic of Kerala

We made our way back toward the main harbor in Kerala, which stunk of dead fish and feces in spite of how fresh the catches there looked and how inconspicuously the public defecated around these parts, and toward the Portuguese-looking village that sat just past the market.

“This one is bigger than the original,” Mohan insisted, pointing to the village’s copy of Christ the Redeemer, obviously unaware that I’d visited the one atop Rio’s Corcovado mountain. Or maybe he didn’t care, and just wanted to talk shit. I wasn’t about to ruin his fantasy, at any rate.

We walked up to the town cathedral in Kerala, which provided relief from the day’s lingering heat and humidity even though it was only fan-cooled. Scents of frangipani and gardenia essential oils filled the air, and rhythmic Malayalam breathed life into Catholic prayers whose English incarnations were as stale as communion wafers.

As a young woman clad in a lilac-colored sari genuflected before the altar, I thought back on the week I’d just spent exploring India’s Kerala state, and how perfectly my evening with Mohan had encapsulated it.

Kerala was the most visually stunning part of India I’d seen, from the colonial streets of Fort Cochin, to the backwaters of Alappuzha, to the red cliffs of Varkala, to the verdant hills of Munnar, and was the only place in the country I’d ever felt completely at ease. Not a single person tried to scam me, nor was there any ulterior motive in their joyful greetings—usually “hi” instead of “hello,” and with a subtle gyration of the head in either direction.

On the other hand, Kerala frequently fell short of the propaganda I’d encountered as a travel blogger, most notably that it was India’s cleanest state. Nearly everywhere I went was filthy, from plastic-covered beaches and tea plantations, to sewage-smelling bays and backwaters, to smog that seemed more befitting of Delhi or Mumbai.

Road conditions in Kerala were likewise deplorable, and the quality of accommodation and restaurants (and food—South Indian cuisine is severely lacking in flavor) was far beneath most everywhere else in India I’ve traveled. Most regrettably, I encountered countless examples of the very worst type of (white) travelers.

Namaste, they moan as they watch their styrofoam coffee cups blow into the sea, vowing never to vaccinate to their future children the moment they discover Ayurveda.

As I bid Mohan farewell, having missed the final moments of sunset due to the thick layer of smog lingering on the horizon line, I began to think about the images I would share to inspire all of you to take your own Kerala trips. And how I would frame mine so that it was both honest about the state’s shortcomings, but cognizant of the otherworldly beauty on display here, and the many forms it takes. 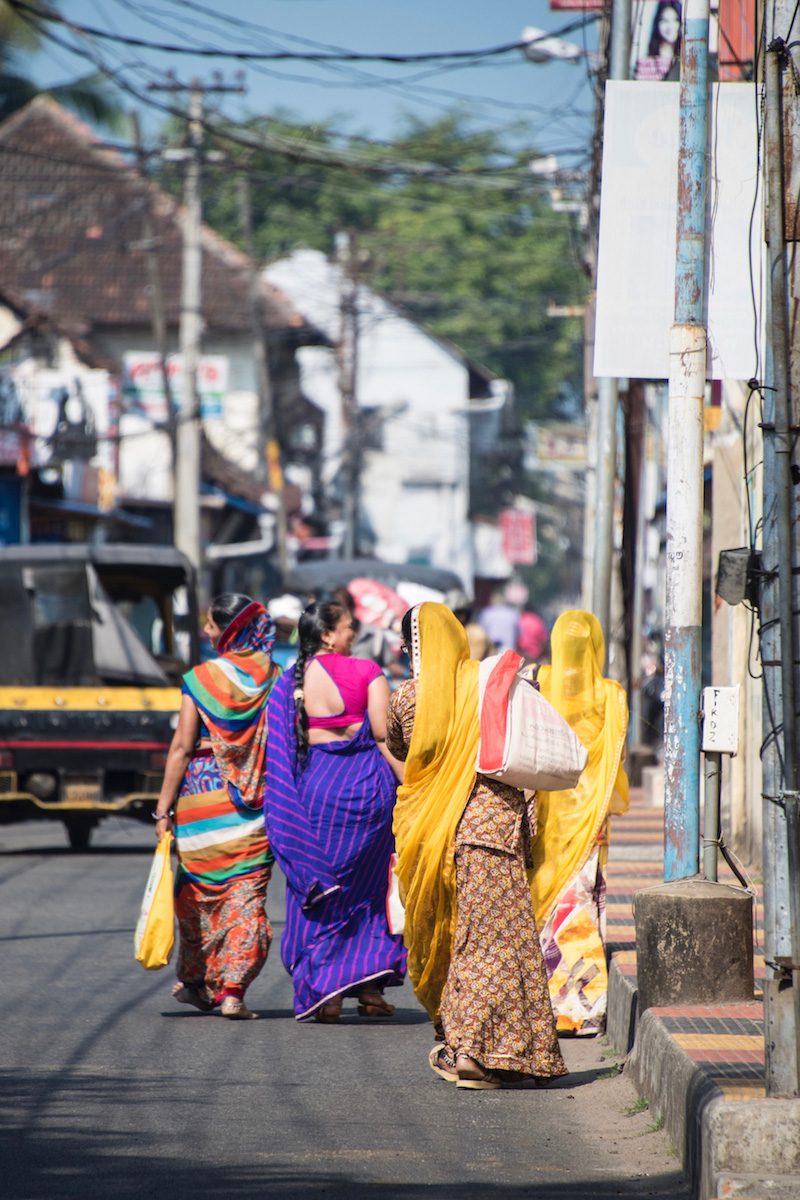 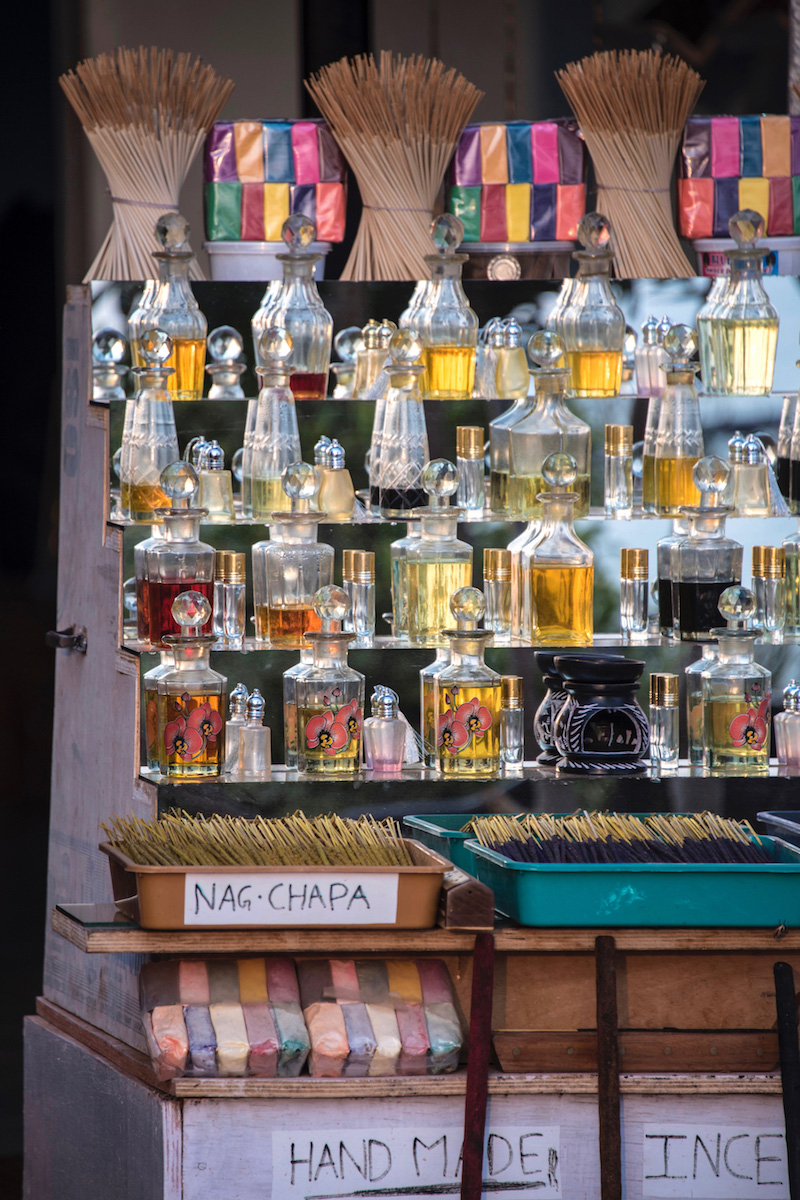 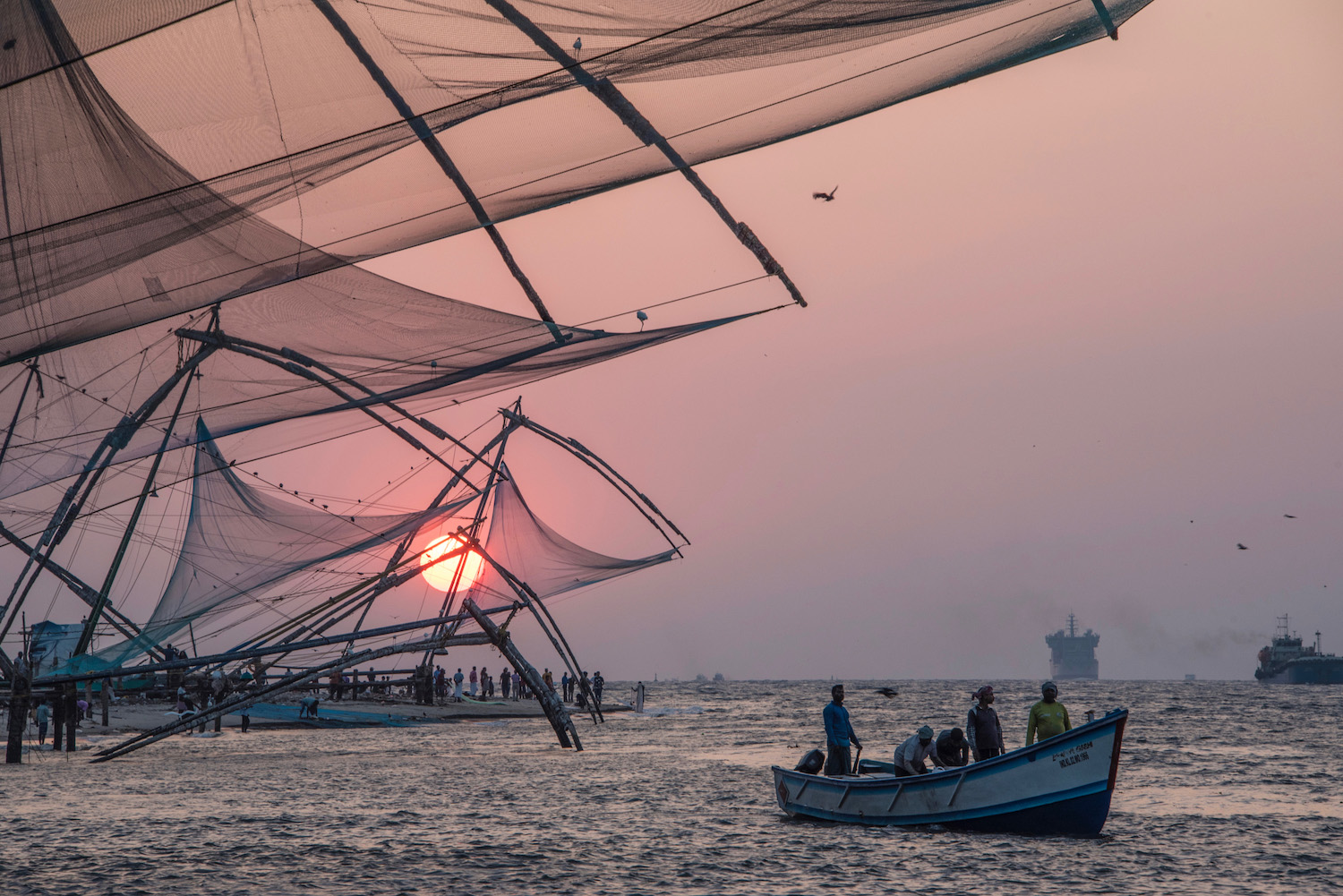 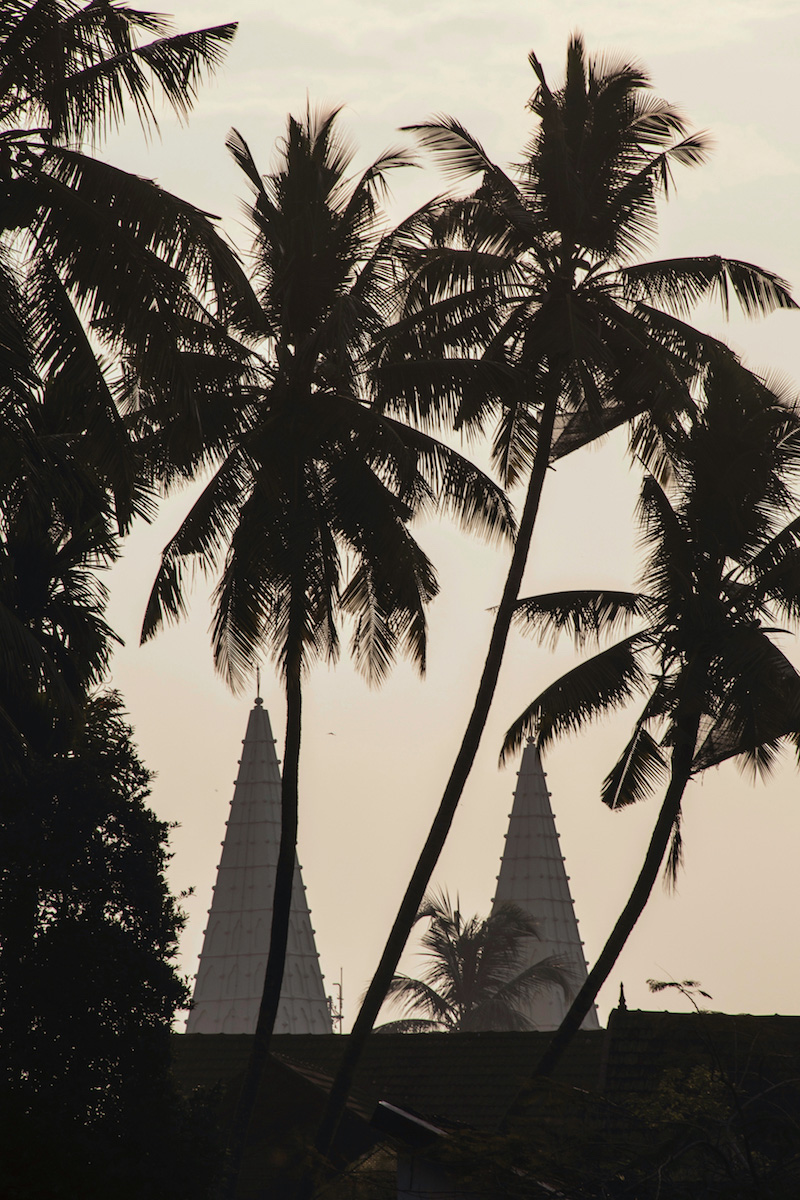 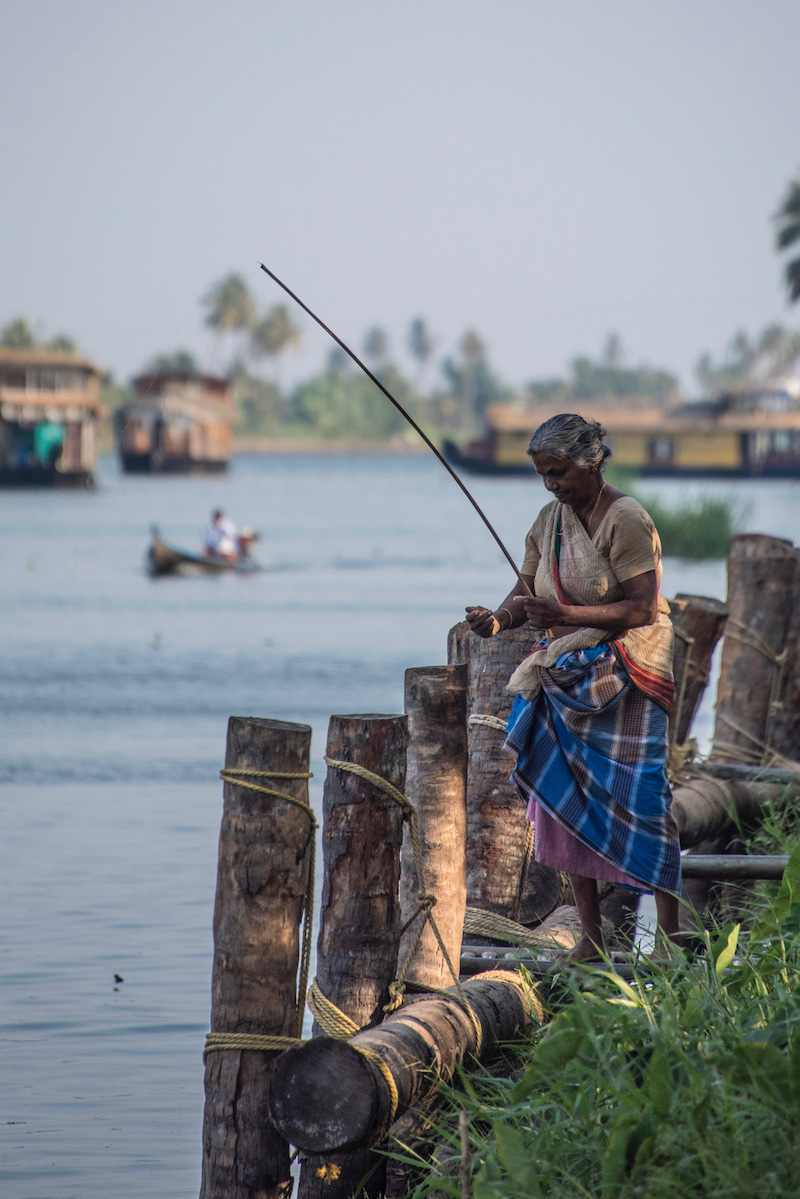 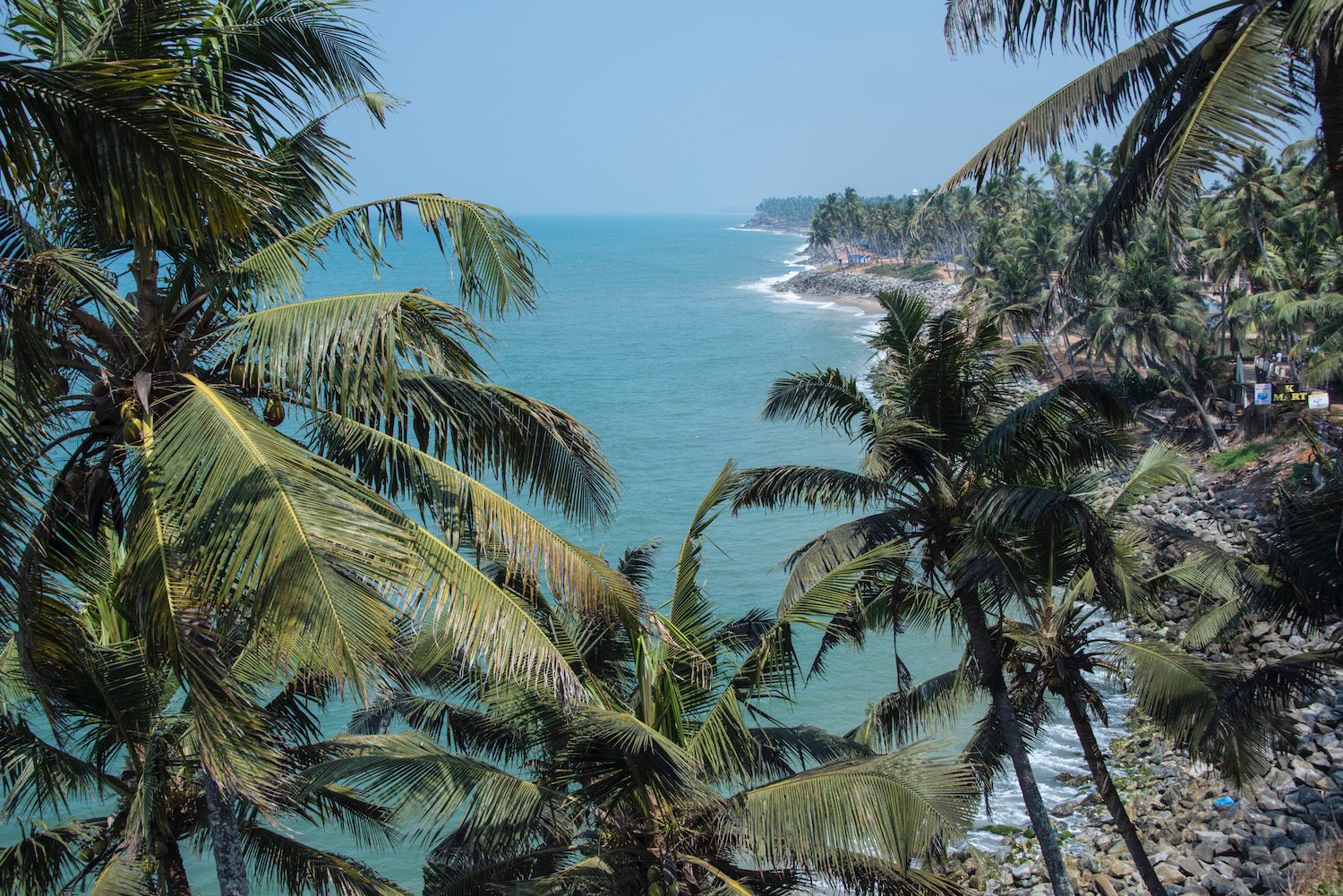 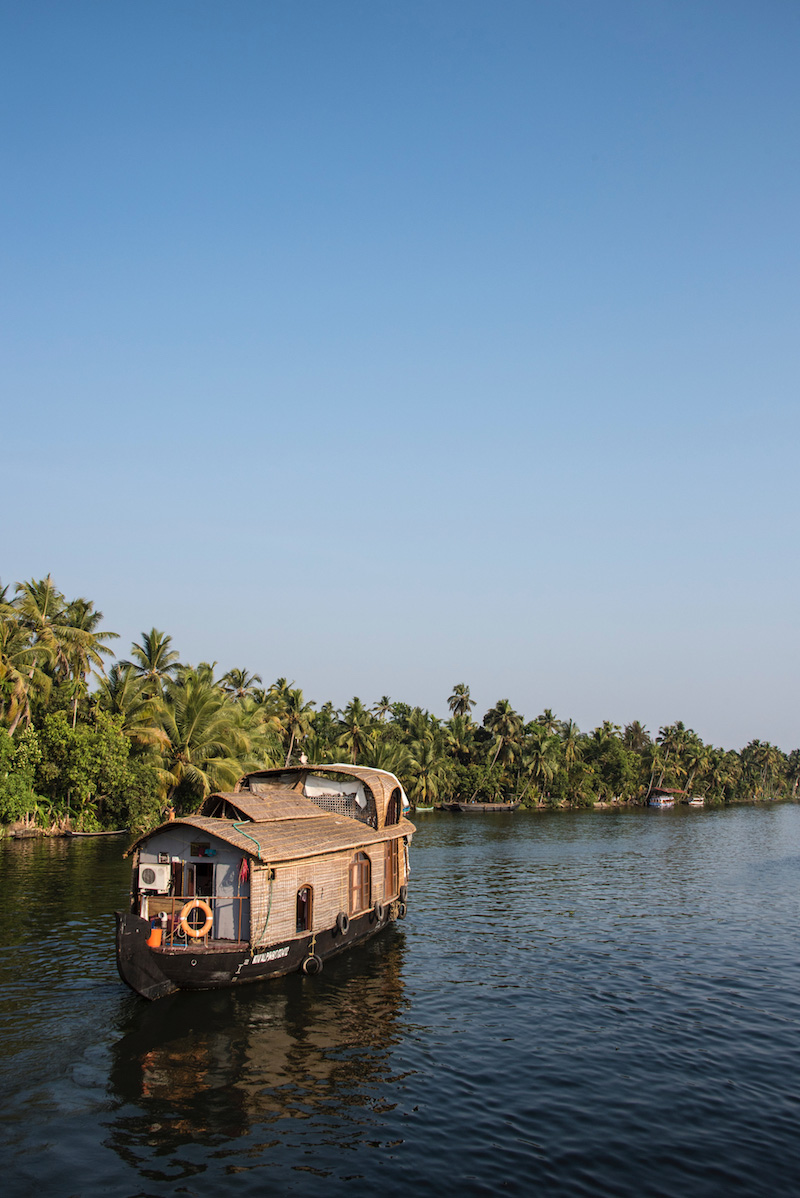 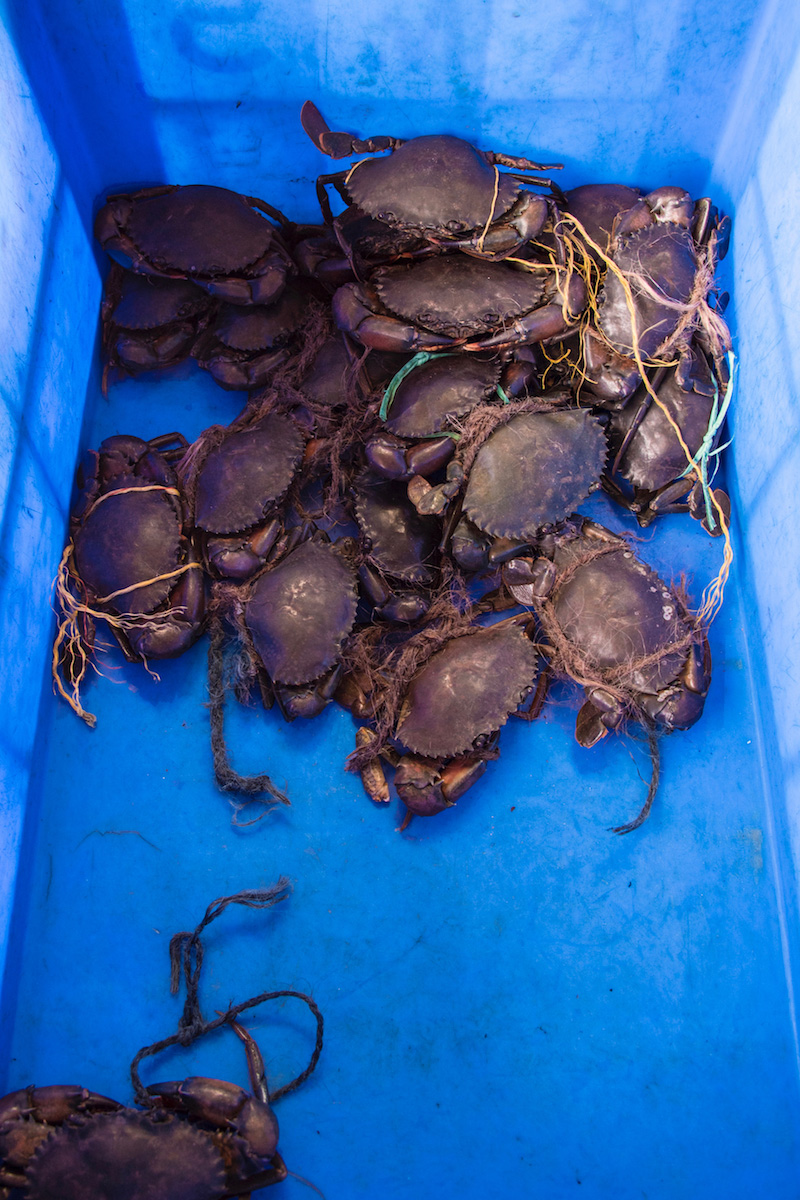 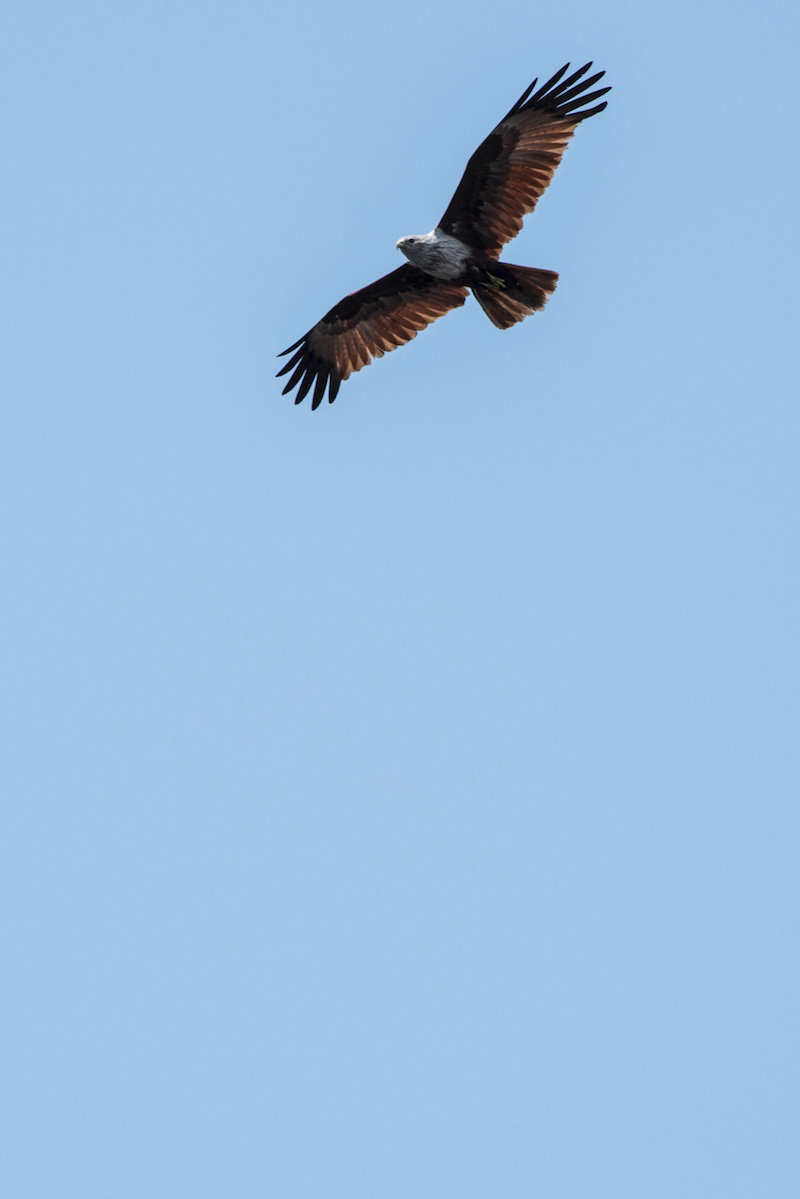 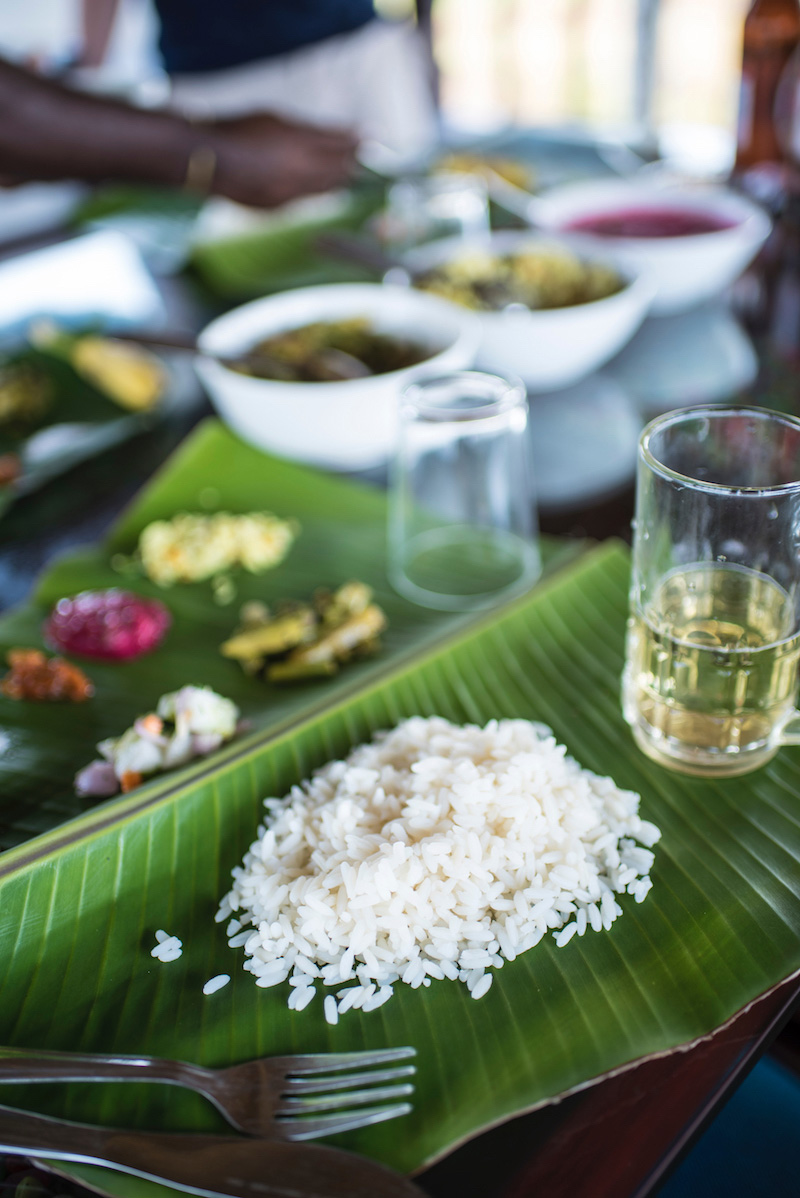 Meal on a houseboat in Kerala 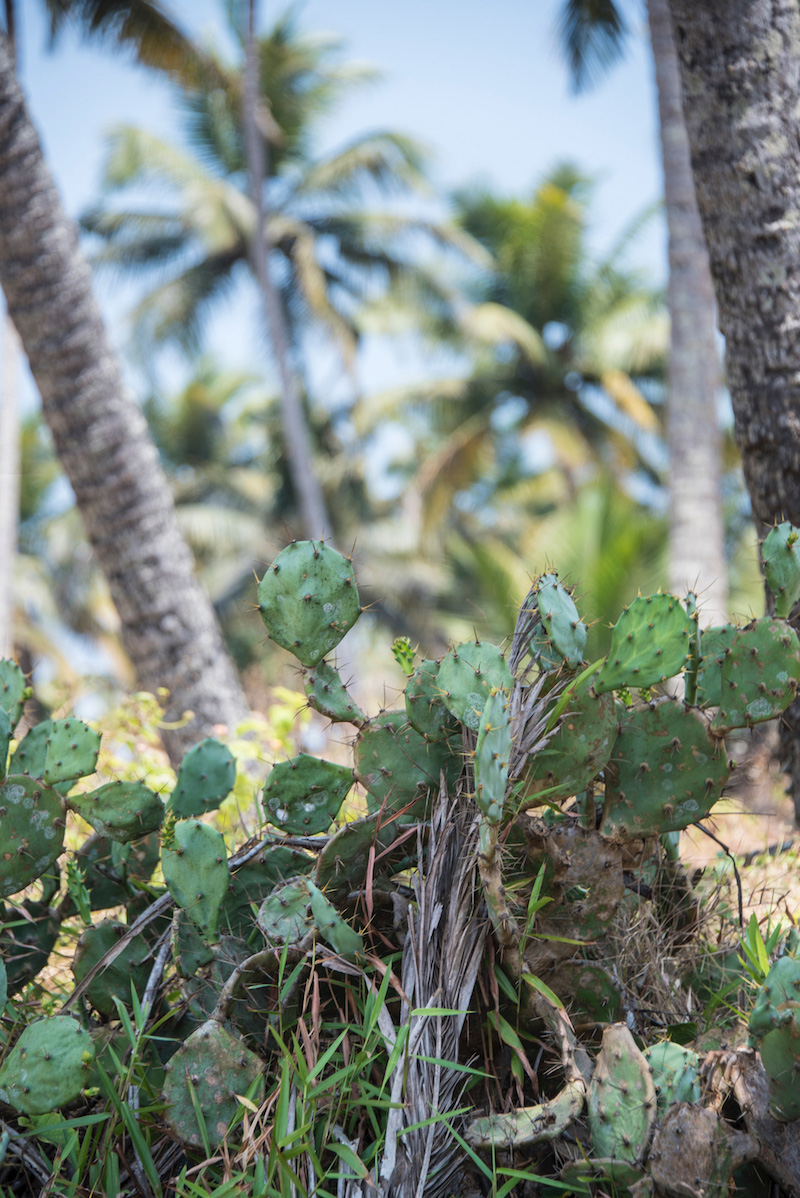 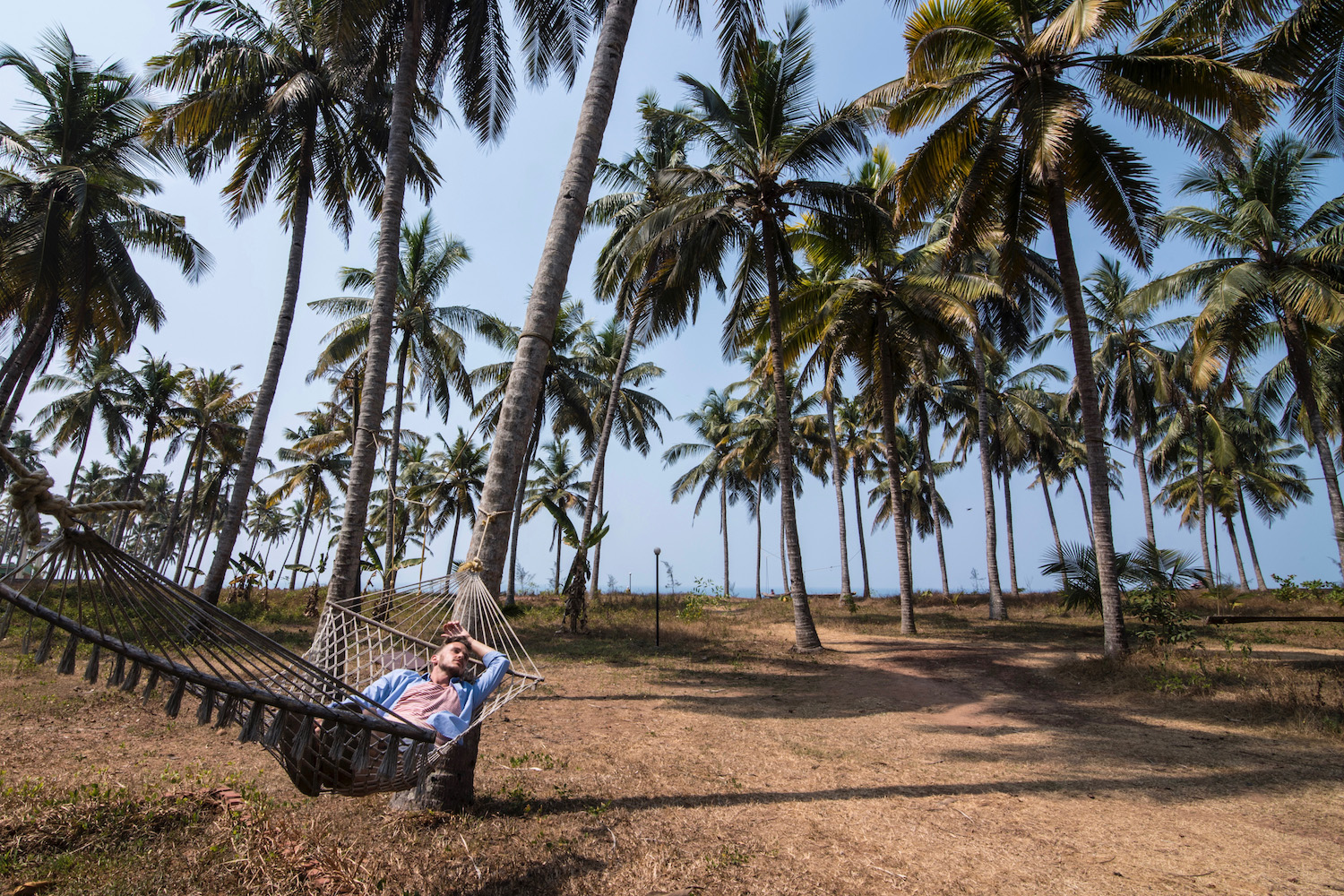 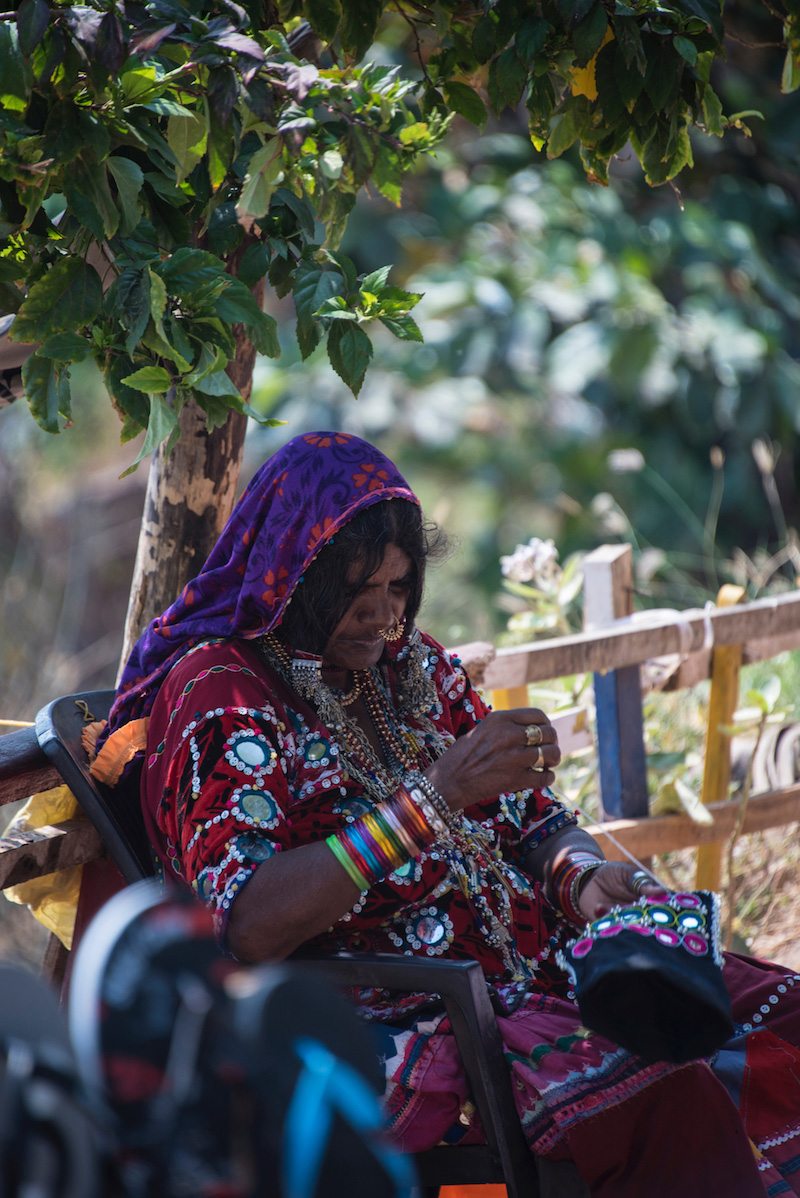 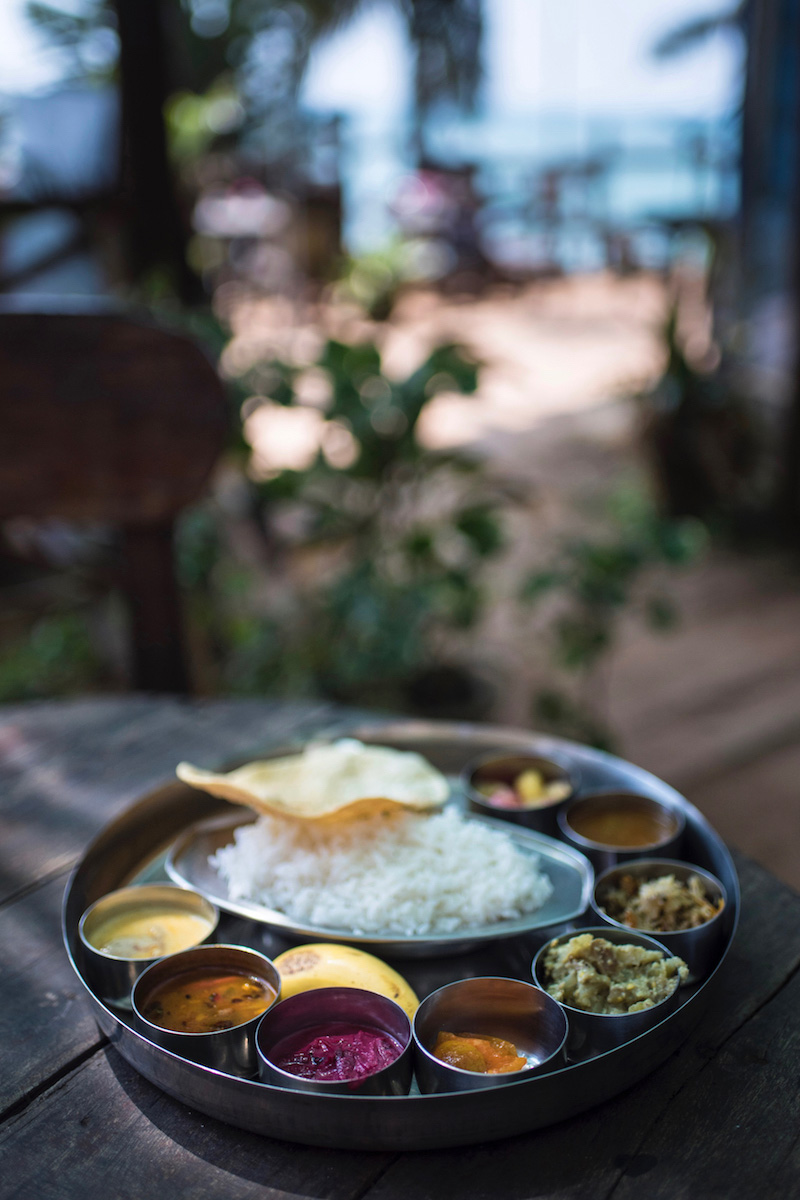 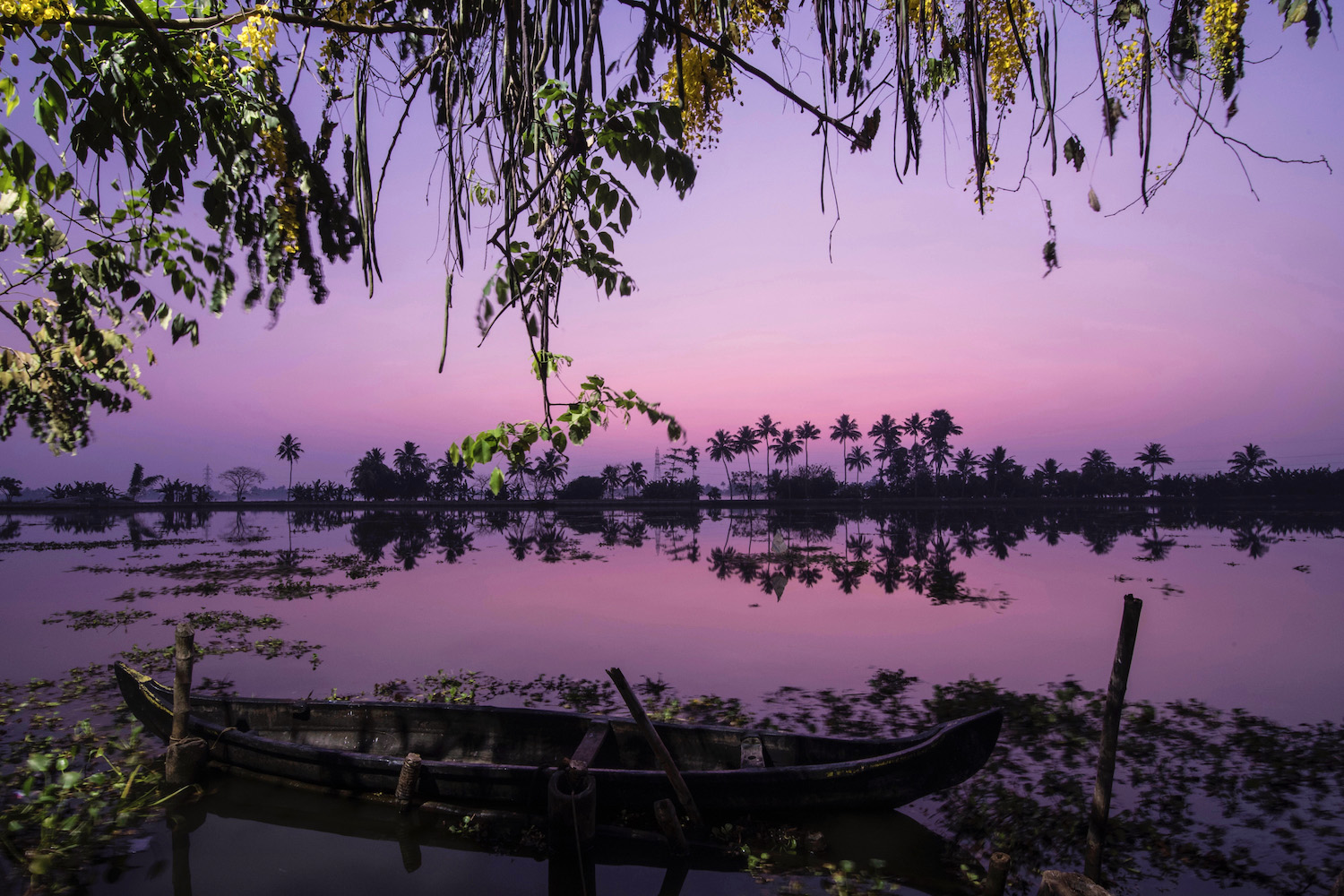 Sunrise in the backwaters of Kerala 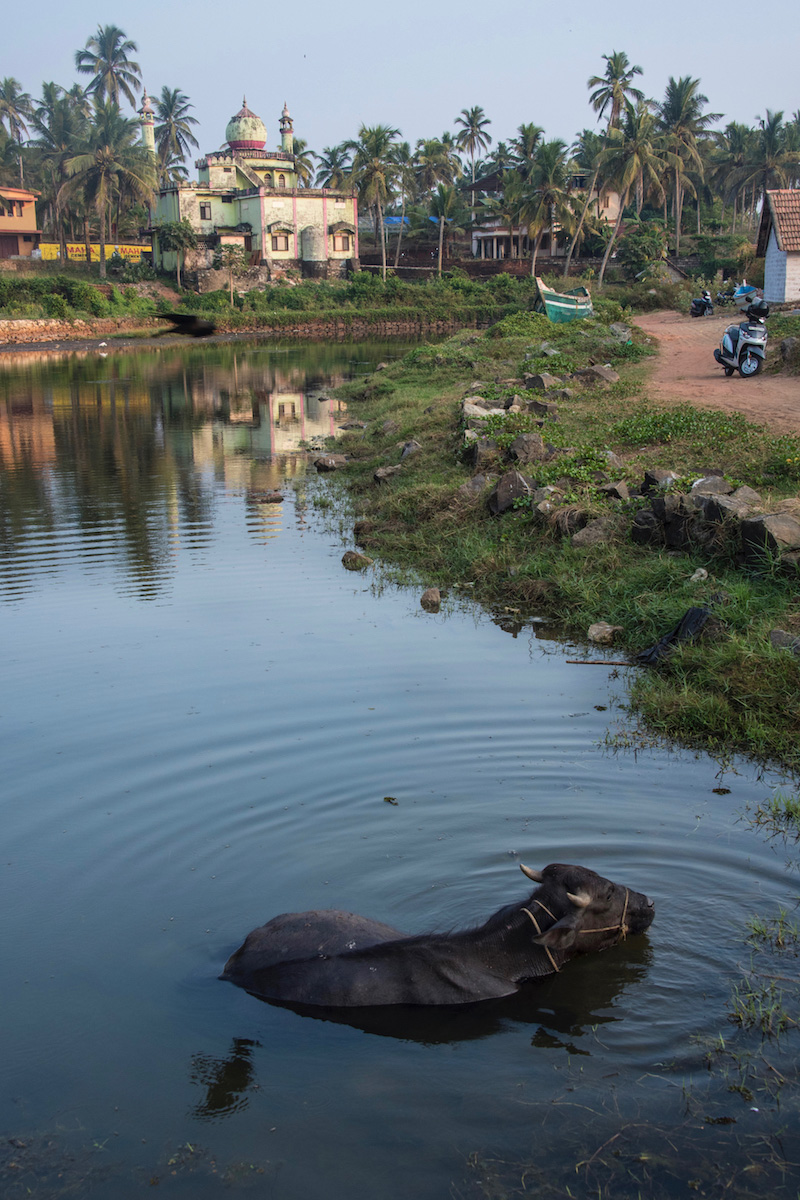 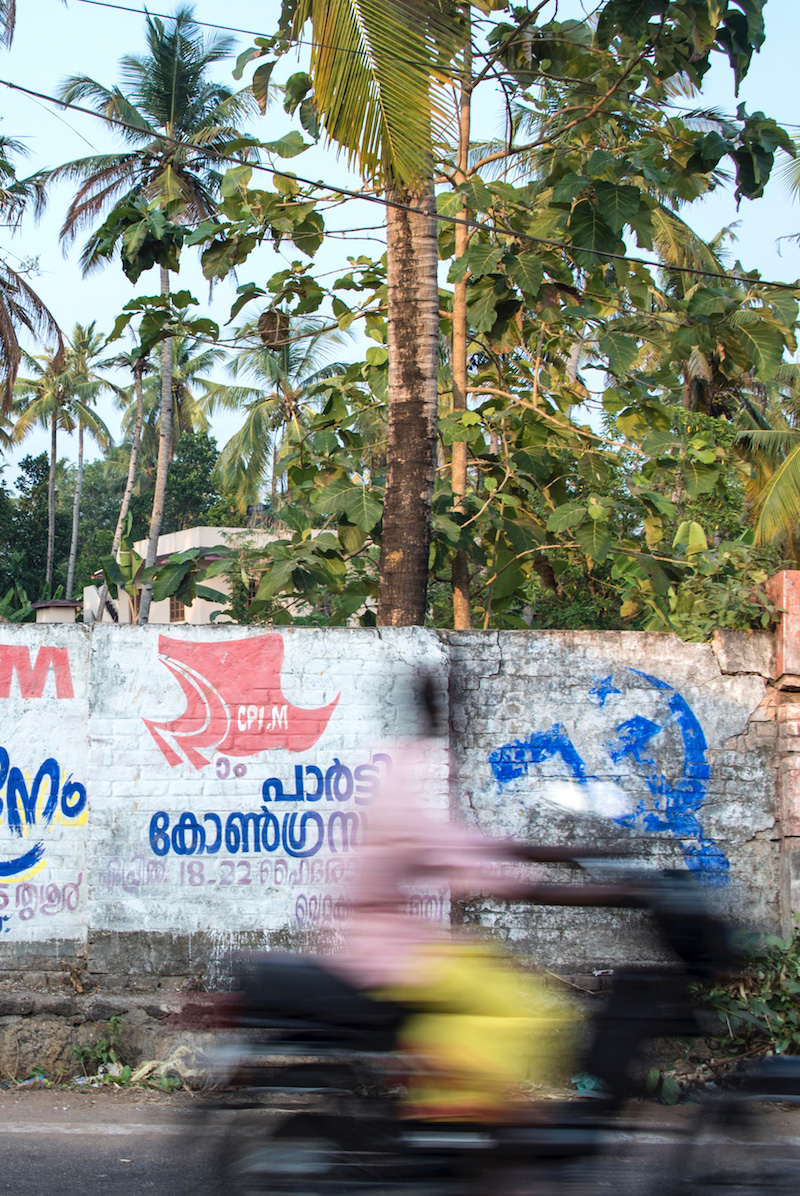 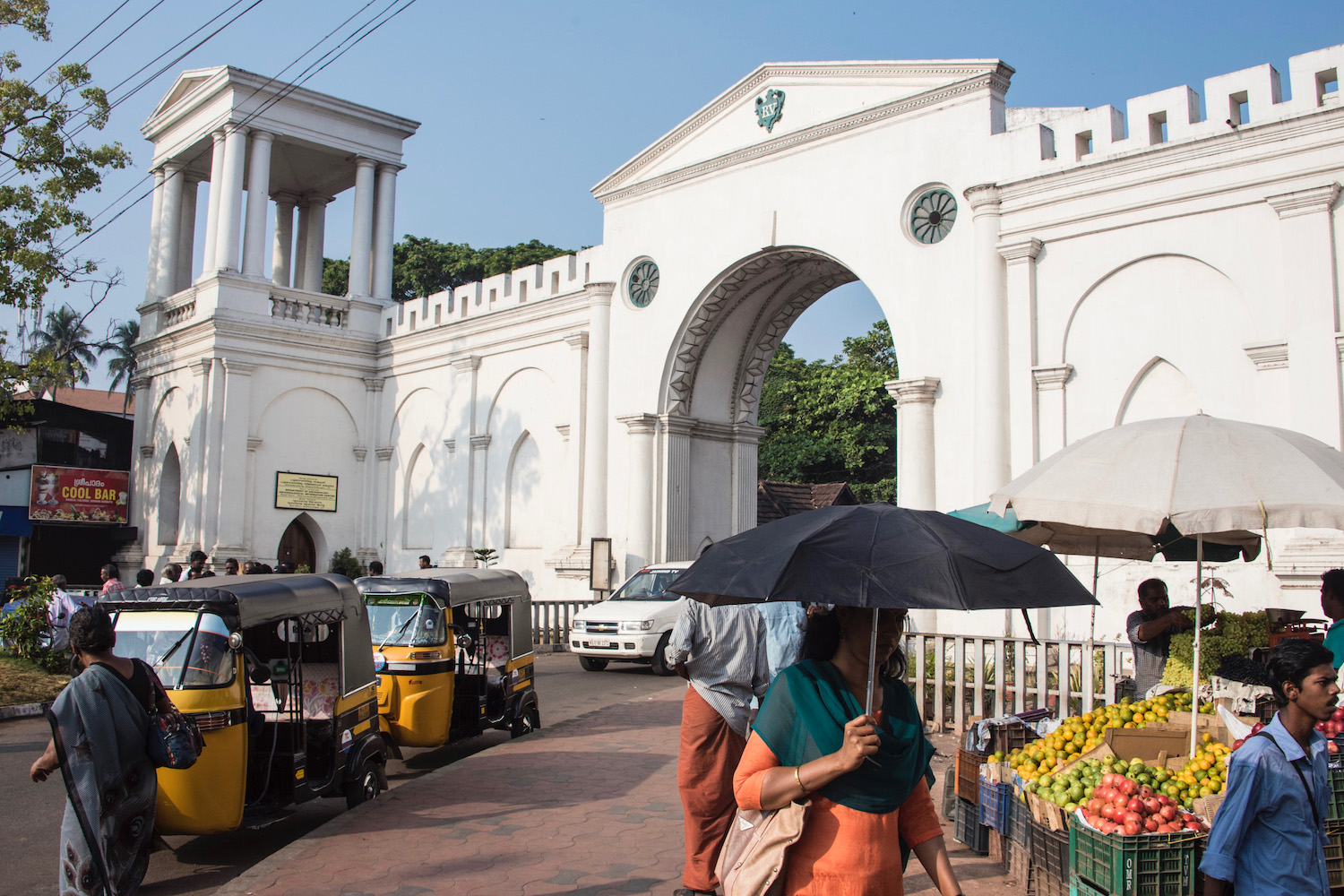 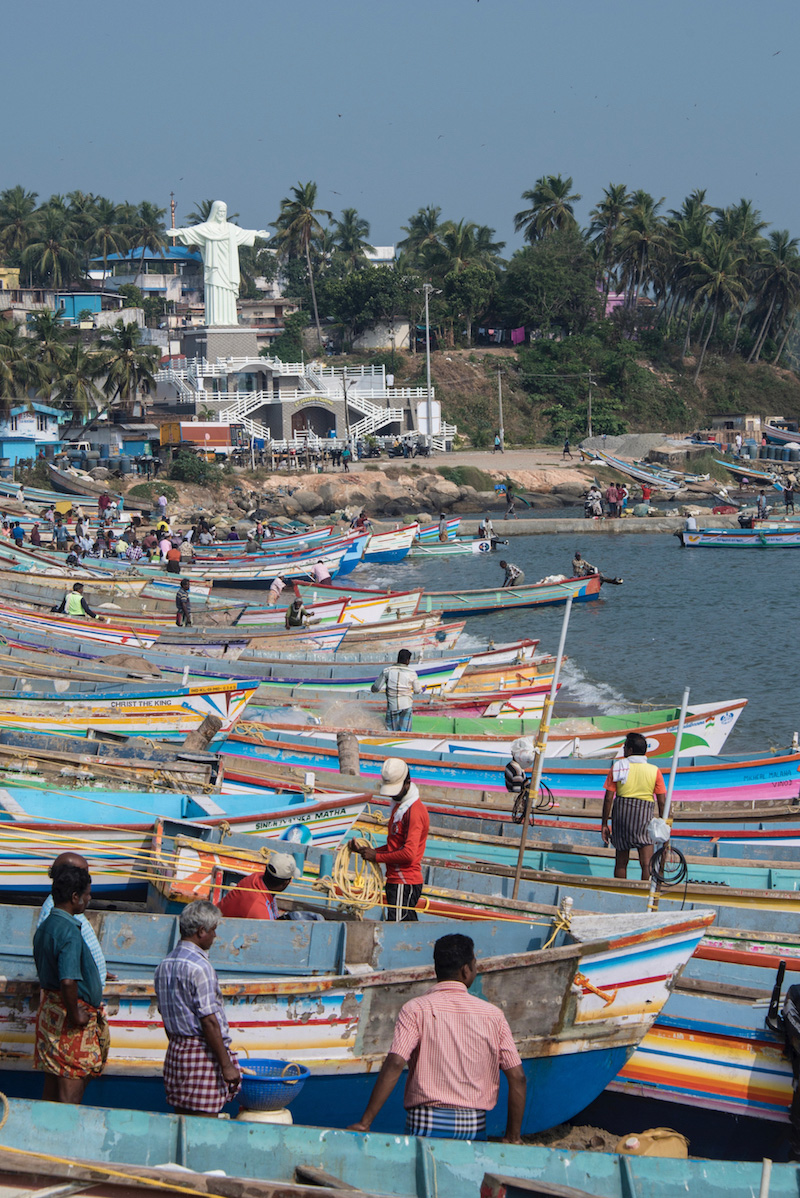 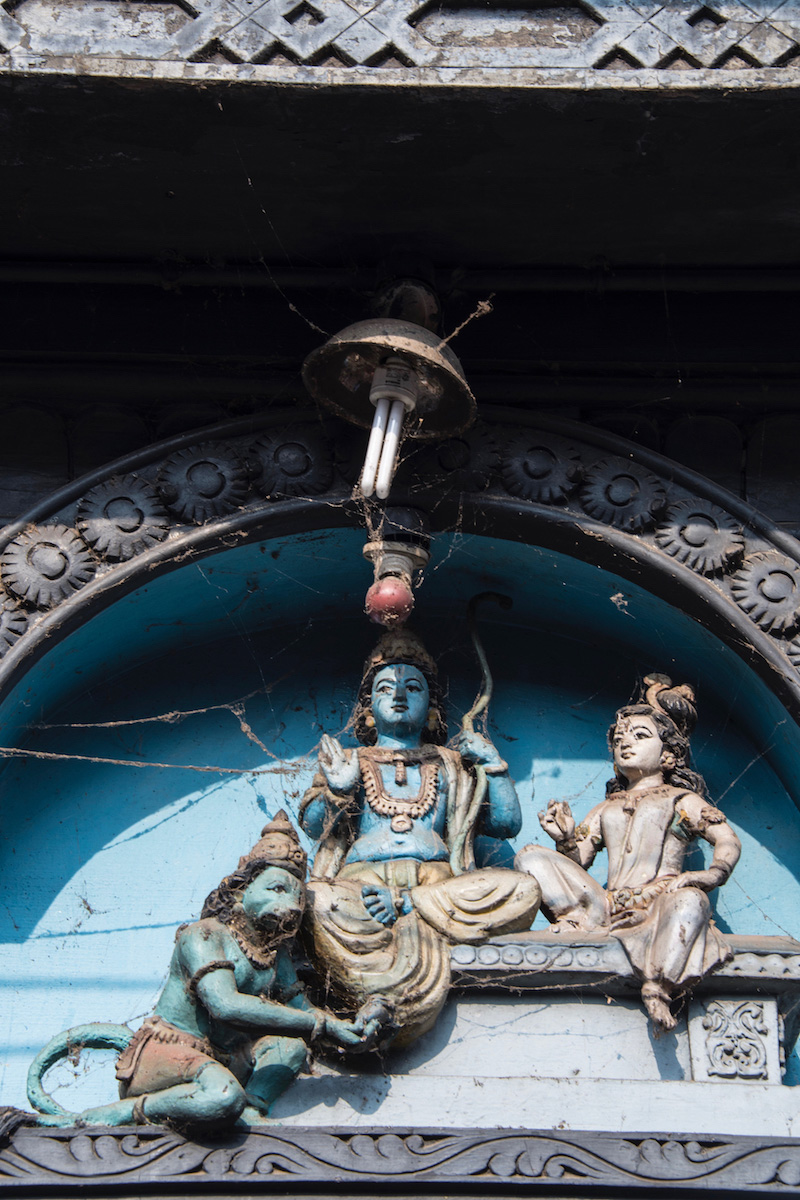 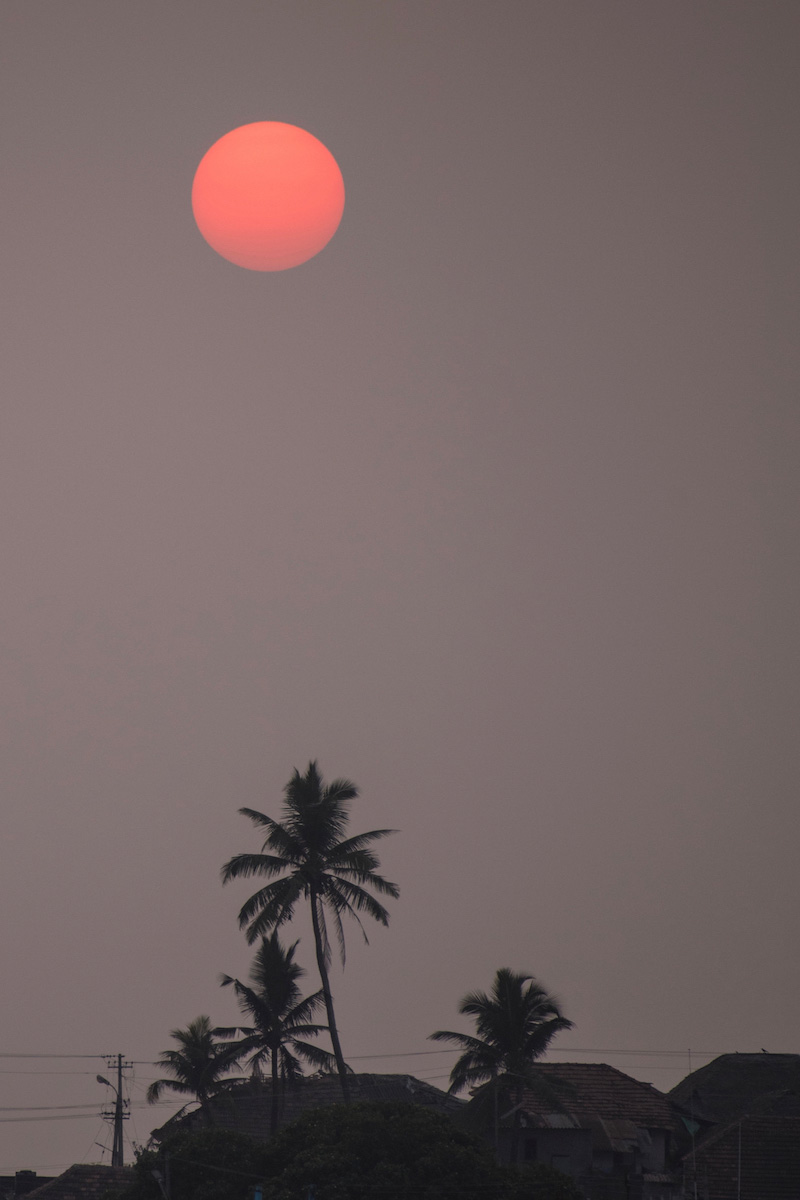 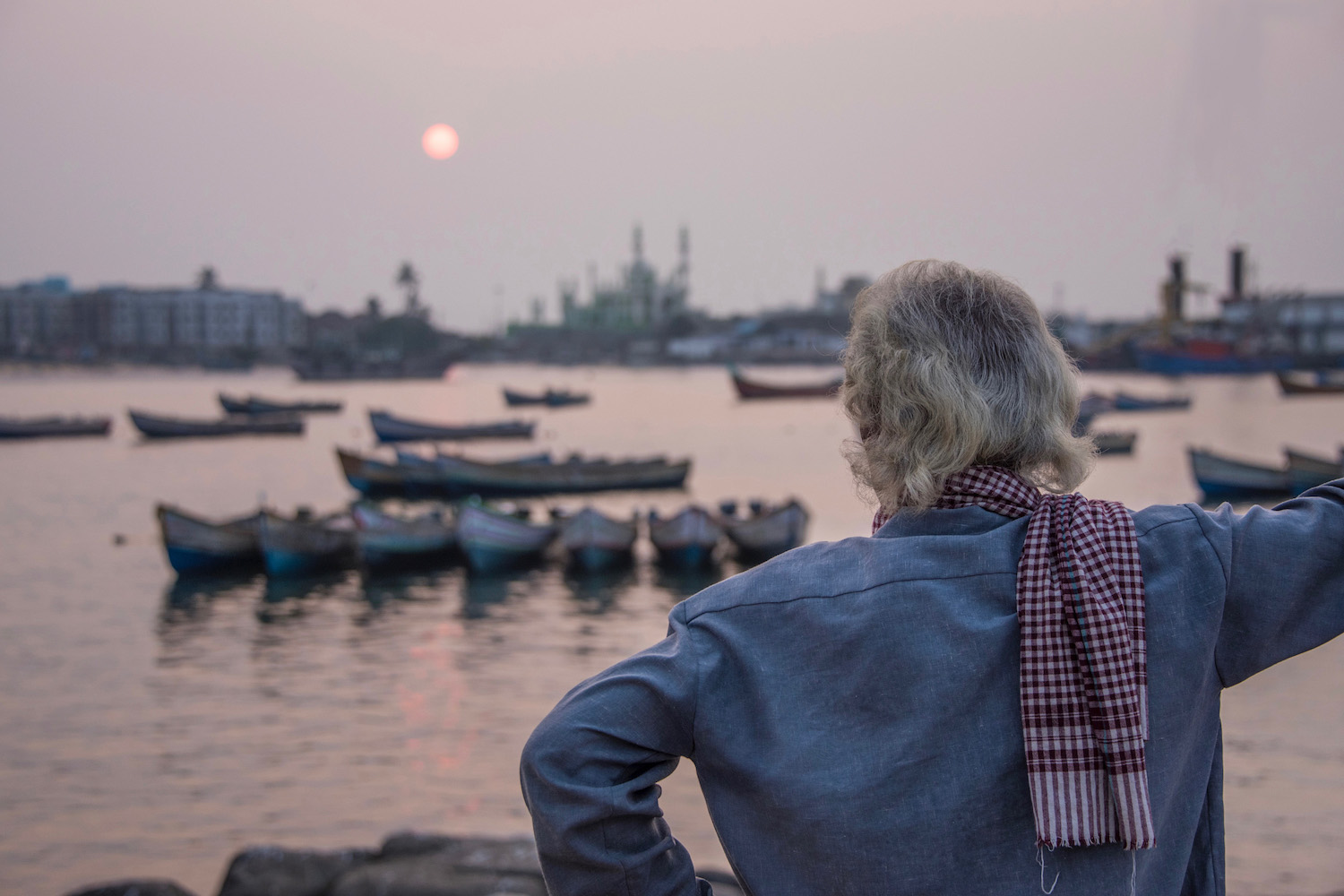 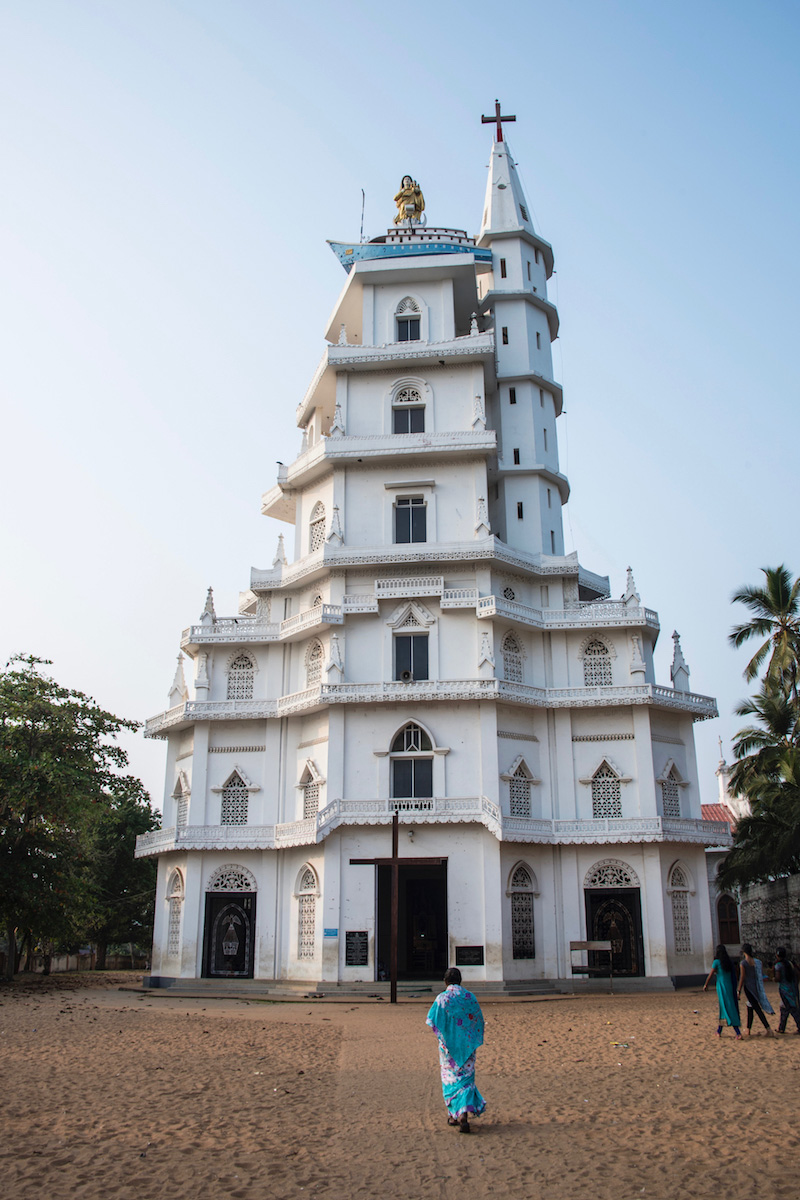 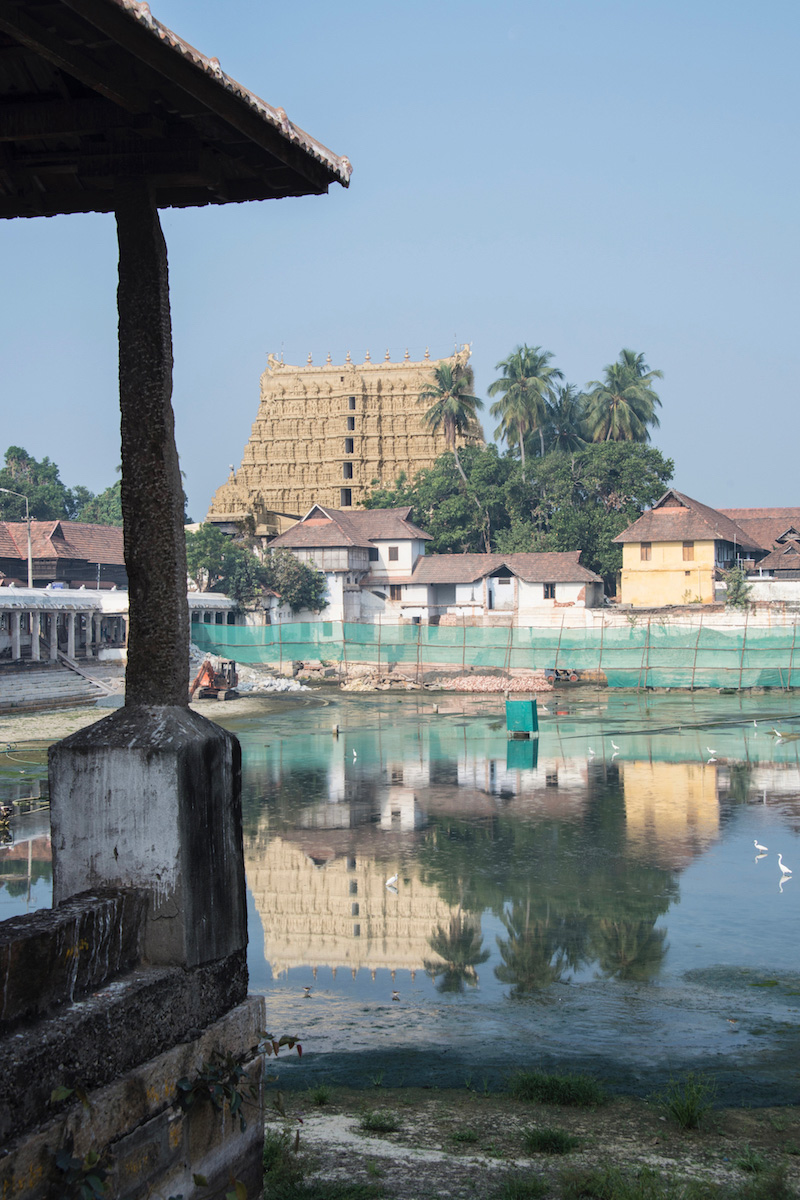 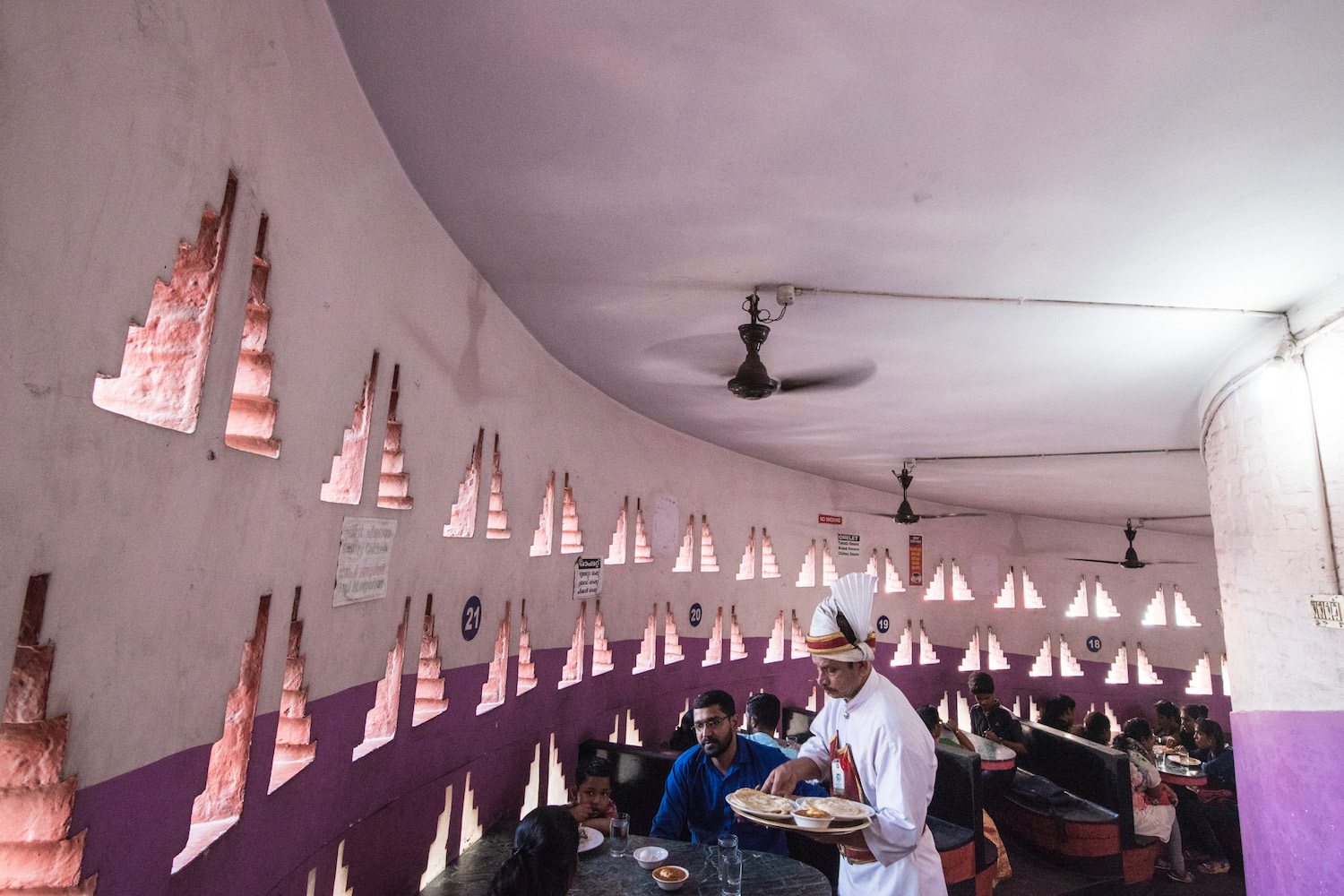 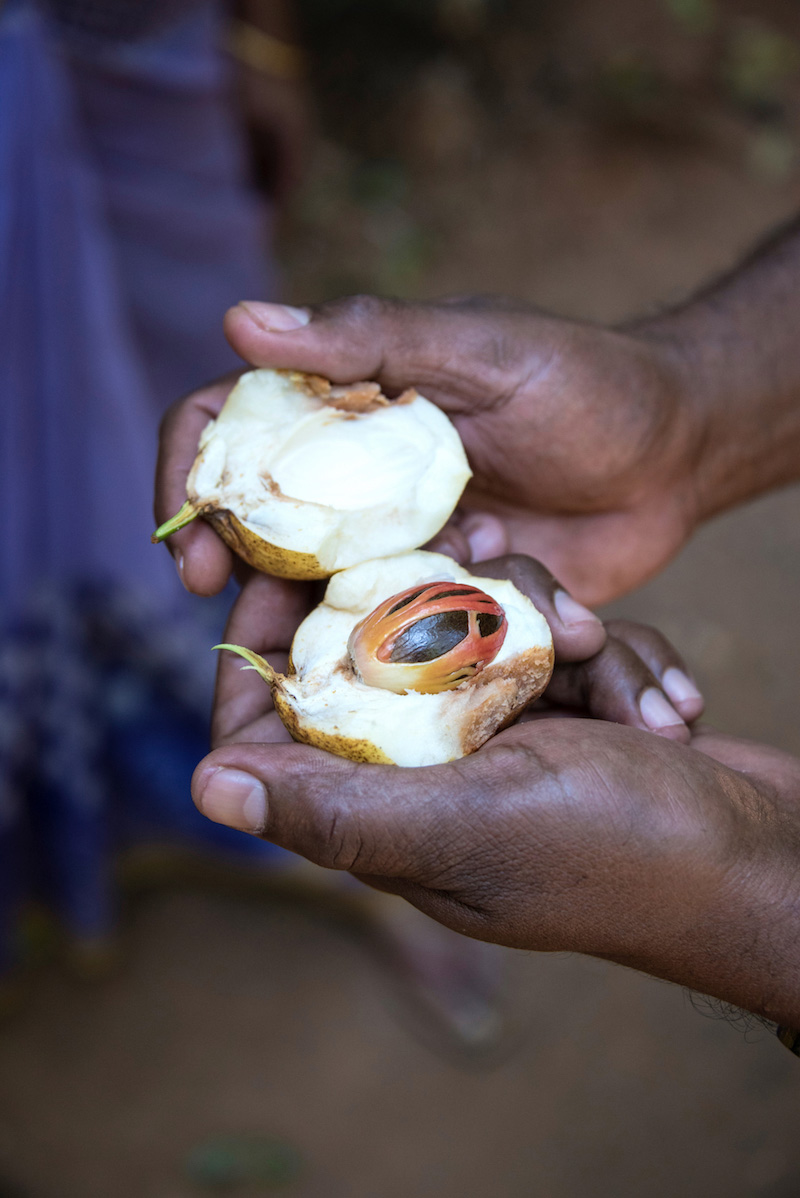 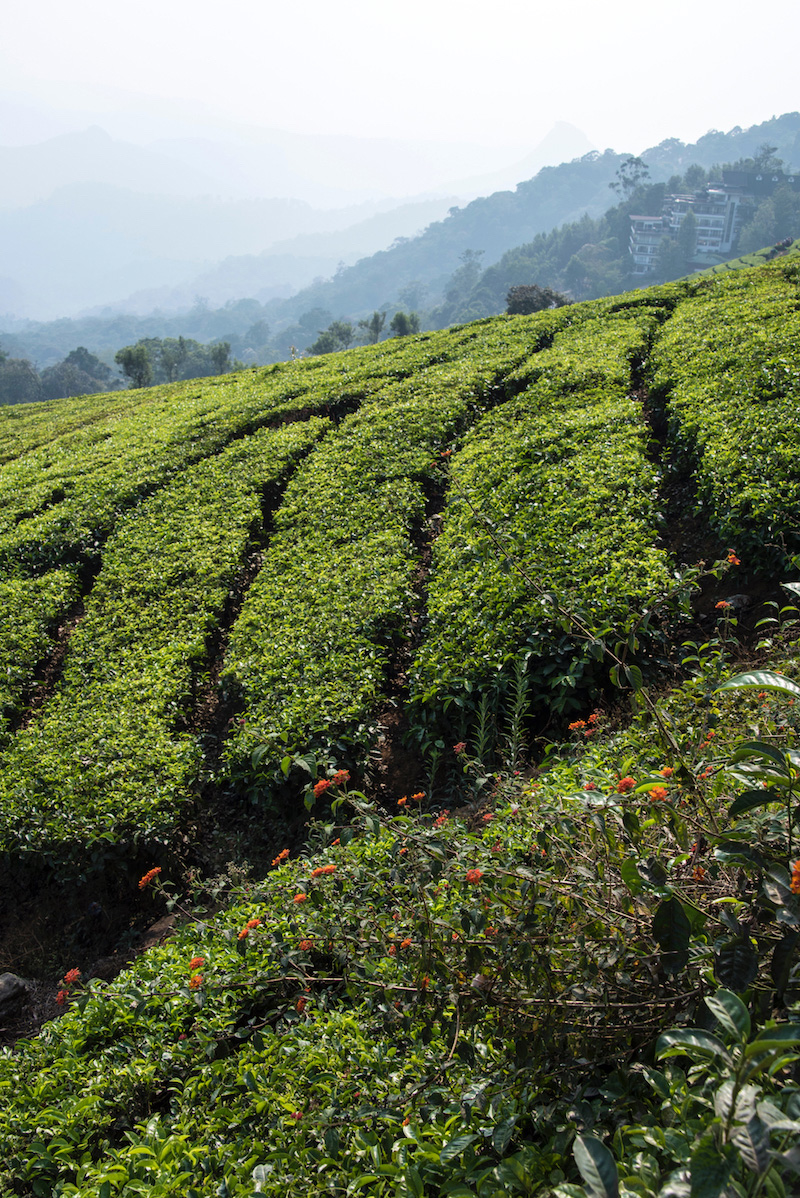 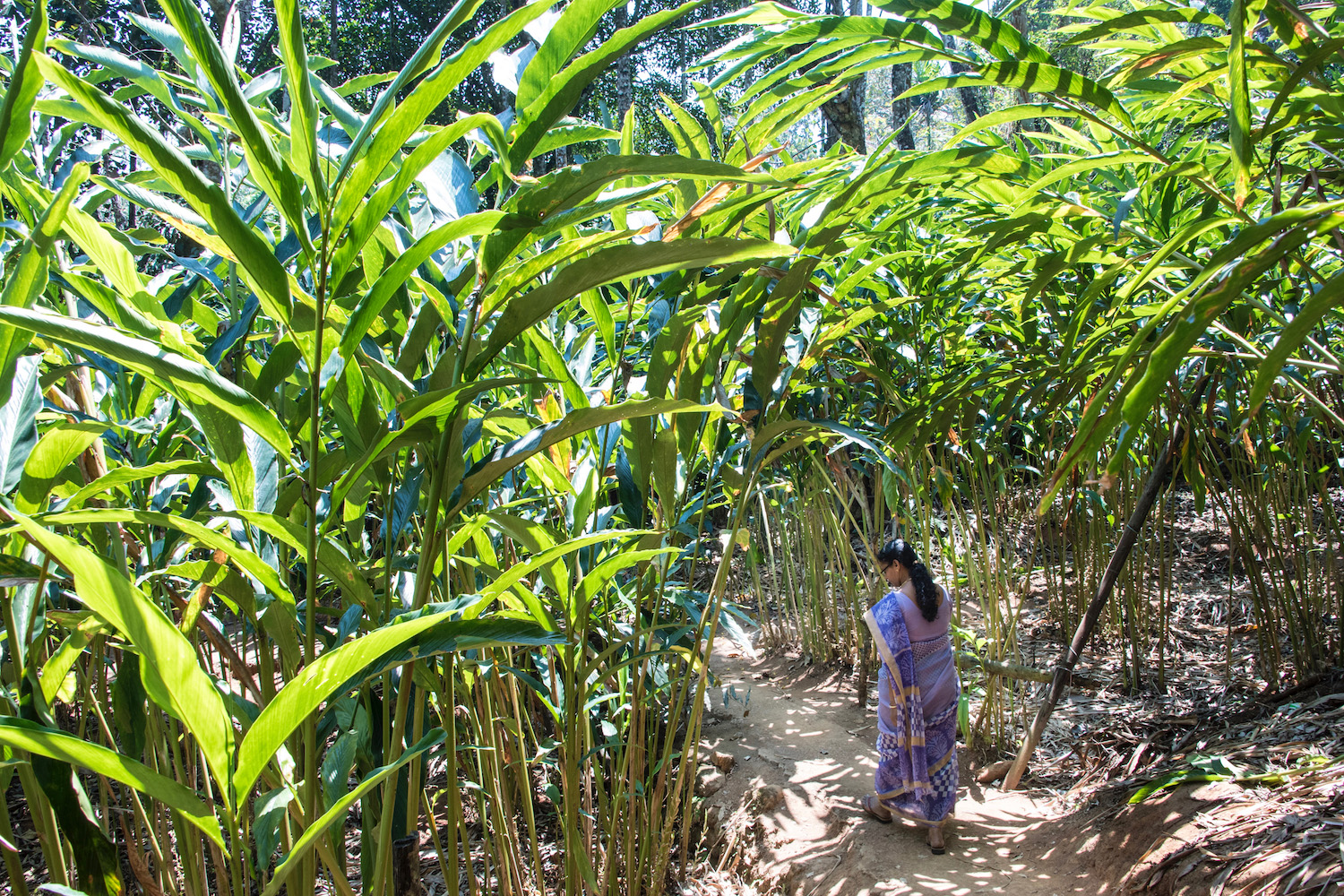 Robert Schrader is a travel writer and photographer who's been roaming the world independently since 2005, writing for publications such as "CNNGo" and "Shanghaiist" along the way. His blog, Leave Your Daily Hell, provides a mix of travel advice, destination guides and personal essays covering the more esoteric aspects of life as a traveler.
Read More Share
The Un-Cancún: Ventus at Marina El Cid Resort and Spa
Shaping Trauma into Joy