Let’s face it: for some travelers, Delhi versus Mumbai isn’t really a contest. There are two primary situations in which this is the case.

In some instances, travelers simply don’t want anything to do with India’s monstrous megacities—they prefer the beaches of Kerala or Goa, or the tea plantations of Darjeeling in the Himalayan foothills. This post won’t concerns those people, as much as we love them. More open-minded wandered, to be sure, want to spend time in an Indian megacity—they just fear they can’t handle two. If this second group includes you, I’ve written today’s post to help you decide. And maybe, to overcome your anxiety and visit both Delhi and Mumbai!

Why Travelers to India Get Confused

I feel like I’ve spoken to more than a few travelers who get frazzled when comparing Mumbai vs Delhi, even when their trips are still in the early planning stages. They assume that both these cities will be overwhelmingly crowded, and be plagued with all the smells, sounds and poor air quality that accompany any place with such crowds. The bad news? This assumption is true to some extent, and a pretty large one for people who haven’t traveled in developing countries like India very much.

What I think travelers fail to realize is that a few days in Delhi or Mumbai, even if neither end up being your cup of chai, are precisely as enjoyable as the preparations you make to go there. For instance, while Delhi isn’t known as one of the world’s most walkable cities, invested in comfortable shoes for women or men can help insulate you against its traffic (for which it is infamous) as you walk between relatively close-together tourist attractions. 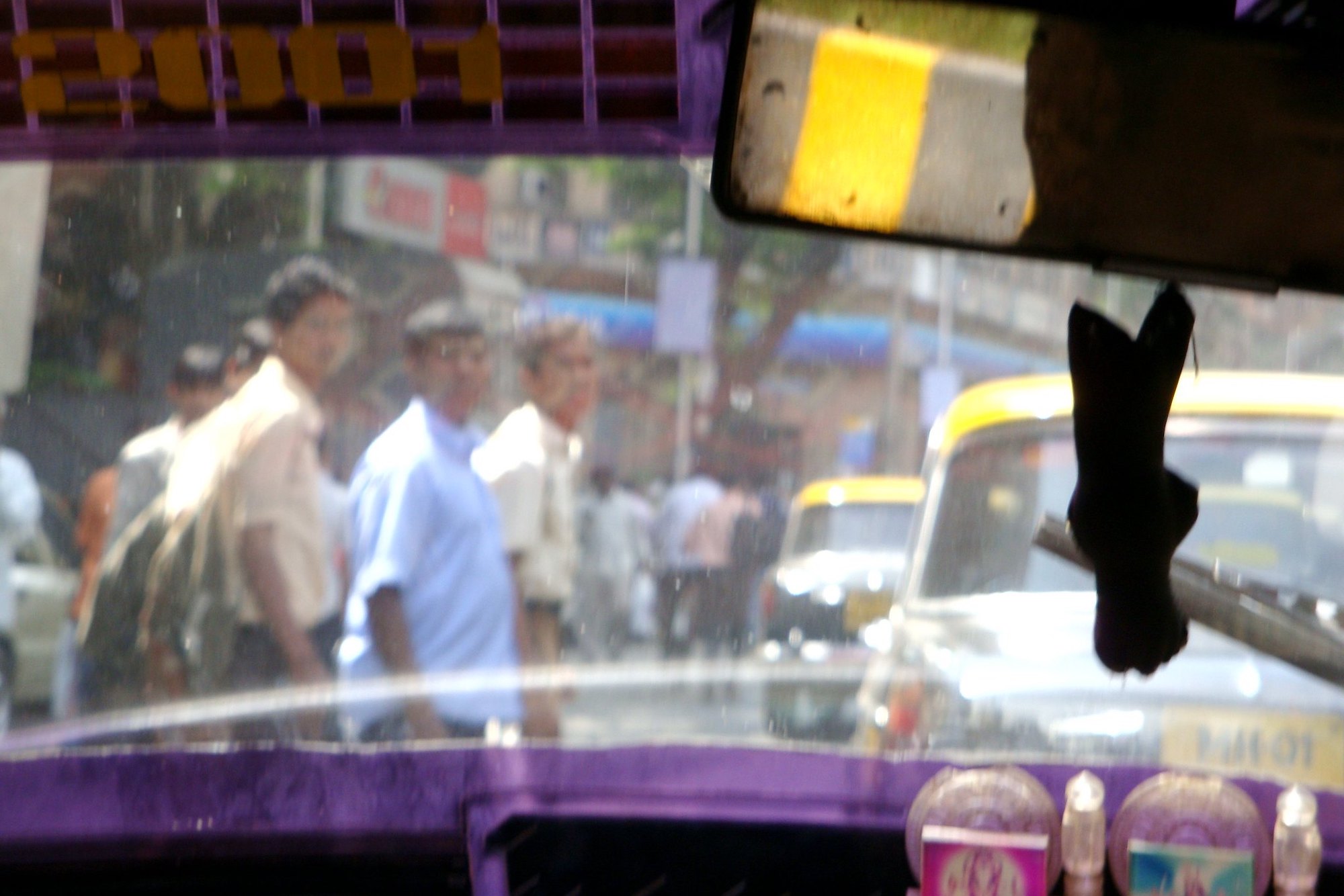 Delhi versus Mumbai: Differences (and Similarities)

Both Mumbai and Delhi are rightly (in)famous for their terrible traffic, and for the chaotic way local drivers navigate it. While both Mumbai and Delhi have urban rail networks, my advice for getting around is the same in both: Stay in a hotel near the attractions you most want to visit; walk as much as possible. In Mumbai, for example, this might involve staying in South Bombay, from which you can walk to the Gateway of India and ride a boat to Elephanta Island.

Another way to compare Mumbai vs Delhi is how both cities are arranged. Mumbai, as far as most travelers are concerned, occupies a number of colonial-era low rises (and ultra-modern high rises) concentrated on a relatively small peninsula that juts into the sea. Delhi, meanwhile, is both less centralized and more sprawled, with historical attractions like the India Gate and Qutb Minar scattered amid its seemingly endless urban centers.

As I mentioned in the previous paragraph, Mumbai’s city center (at least the part you’re likely to visit) is situated along the coast, albeit a part of the Arabian Sea that isn’t especially idyllic. Mumbai has a humid, hot climate, with months between about June and September seeing daily, torrential rain. Delhi, meanwhile, sits on a vast plain that it arid with the exception of the heavily-polluted Yamuna River; it experiences scorching and sunny summers, and chill-you-to-the-bone winters.

The great news, when it comes to comparing Mumbai vs Delhi RE: food, is that both cities are filled with all sorts of Indian food. A key difference is the sorts of street food you find—in Mumbai, you might find a spicy, crispy masala dosa or vada pav (fried vegetable sandwiches), while Delhi is famous for chaat, savory snacks you might describe as Indian tapas. In terms of broader culture, flamboyant Bollywood is ubiquitous in Mumbai; Delhi is more traditional (and Muslim) as a general rule.

Delhi is popular not only as a destination in and of itself, but as a place travelers base themselves before visiting the Taj Mahal, usually accessible as an overnight trip. For Mumbai, it’s a bit more complicated, at least in terms of destinations most travelers actually want to visit. While the city of Pune is relatively close, it’s also not especially popular; Goa looks nearby on the map, but actually requires a very long train ride or a somewhat inconvenient (albeit cheap) flight.

I’ve personally found a lot to love about both Mumbai and Delhi over the years, but I can understand if you’re put off by one or both. Here are some other large Indian cities you might consider visiting: 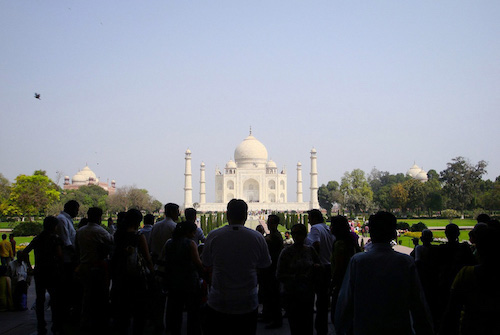 FAQ’s: Travel in Mumbai and Delhi

Is Mumbai better than Delhi?

Mumbai is more superficially interesting and worth visiting than Delhi for some India travelers, given its location by the sea, the chicness of South Bombay and the generally more cosmopolitan feeling of the city. However, it’s difficult to make a value judgment and say one is “better” than the other.

Is Mumbai more expensive than Delhi?

Both Mumbai and New Delhi are extremely cheap by global standards. You can stay in three- or four-star hotels for around 50 USD night; five-star hotels can also be had at low rates, albeit not as cheap as ones you find in Southeast Asia cities such as Bangkok and Kuala Lumpur.

Is Delhi safe for women?

Delhi has a reputation for being a hub of sexual assault—and it’s not entirely undeserved. High-profile sexual assaults of Western social media influencers have made this perception of India’s capital even more pronounced, perhaps to an unfair degree. While I want to avoid commenting too much on this issue, given that I am neither a woman nor a crime expert, it’s safe to say that women traveling alone in Delhi should be vigilant.

I can’t guarantee this post will make it any easier for you to choose between Mumbai vs Delhi. I have a lot of love (and, to be sure, a certain amount of hate!) for each of these Indian megacities, to the extent that they seem very similar in my estimation of them, after having visited both multiple times. What I do hope my words have done is provided nuance where other bloggers offer only hasty, hysterical declarations. Like India as a whole, these complicated cities demand careful consideration, for as long as you can possibly stand to be in either.

Robert Schrader is a travel writer and photographer who's been roaming the world independently since 2005, writing for publications such as "CNNGo" and "Shanghaiist" along the way. His blog, Leave Your Daily Hell, provides a mix of travel advice, destination guides and personal essays covering the more esoteric aspects of life as a traveler.
Read More Share
Prepping for Culture & Fun in Glasgow
Want to Head to Galway Ireland? Read On!